It’s that time again for another update, and DDM’s Realm is ready! We’ve added new quest and item information!

This series is a dive into the macabre as agents of Xoriat toy with the poor citizens of Stormreach. This set of quests are eerily exciting—there are a few moments that are bound to make you jump! The environments and quests are really well done and I’m sure you will enjoy them.

Turbine is producing great content with this update, setting the bar high. I would love to see more of this creepy, dark, and evil type of quest. Dungeons and Dragons is all about being the hero, opposing terrible villains, and this update is very effective at making you the star and the hero!

Expect to see some other web site improvements coming soon. I have decided to split up the development of the site into a couple steps between updates so I am not trying to do so much at once.

Have fun with the new series, I sure did! Great job on another fun update Turbine! 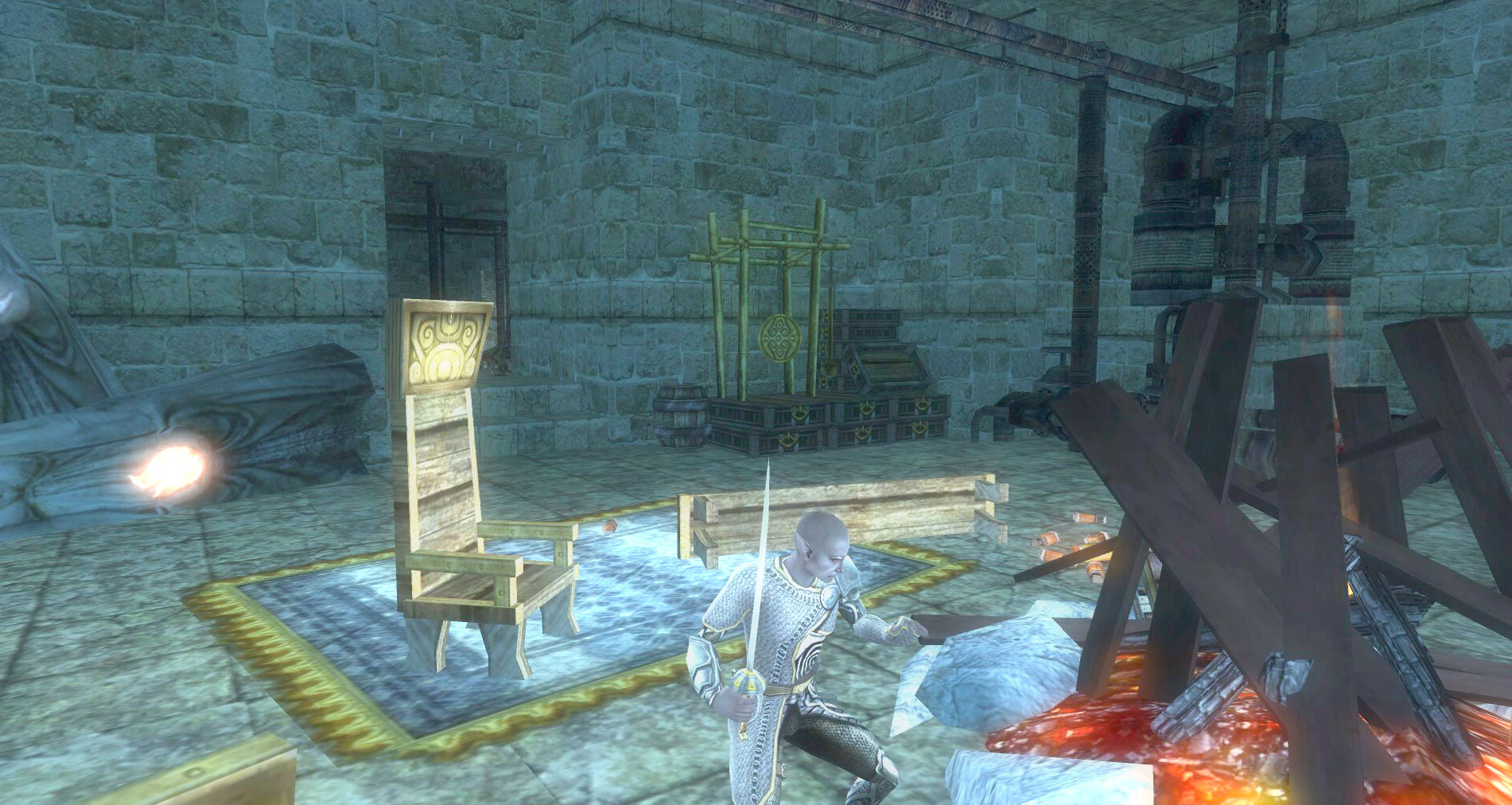 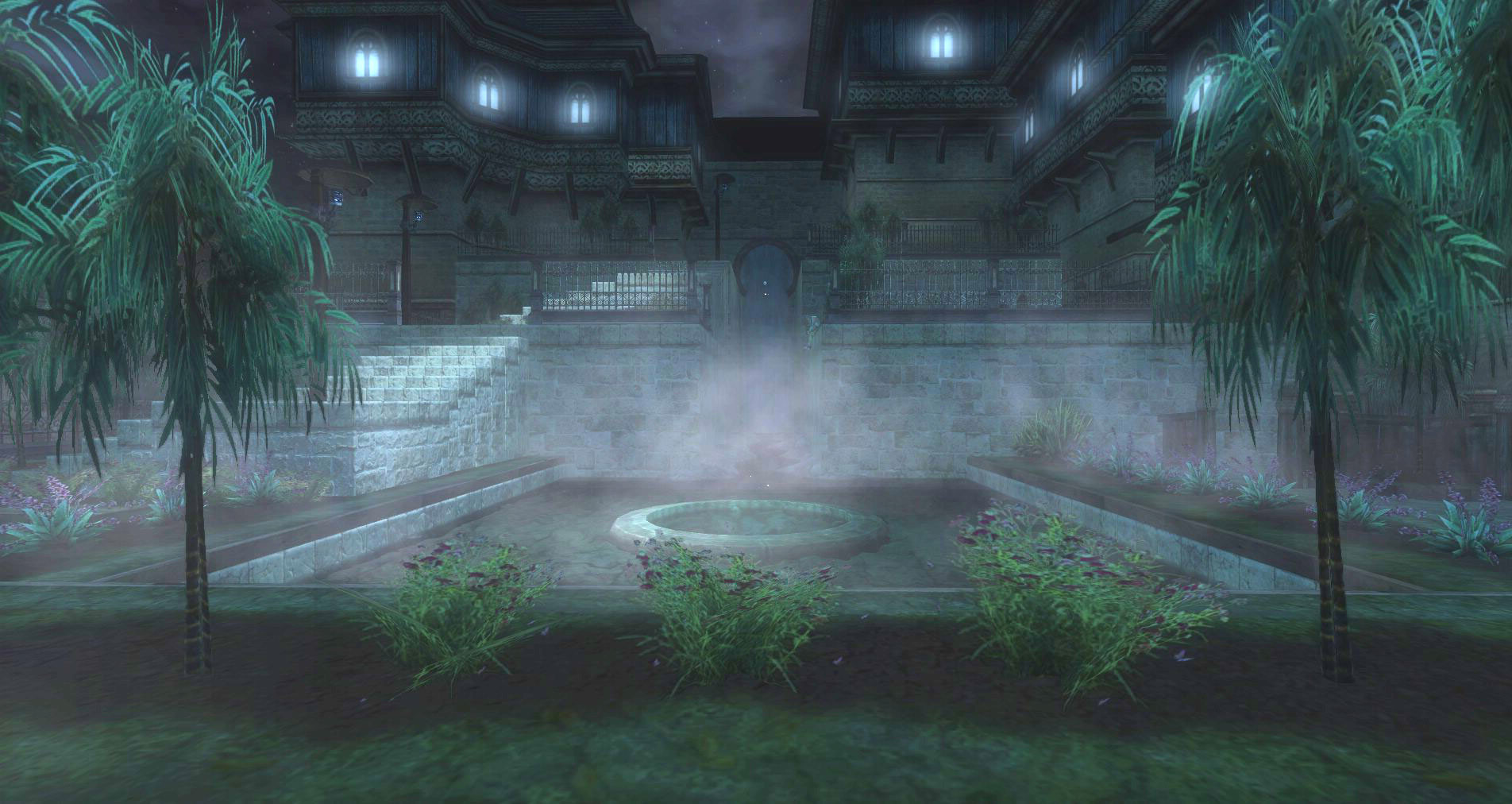 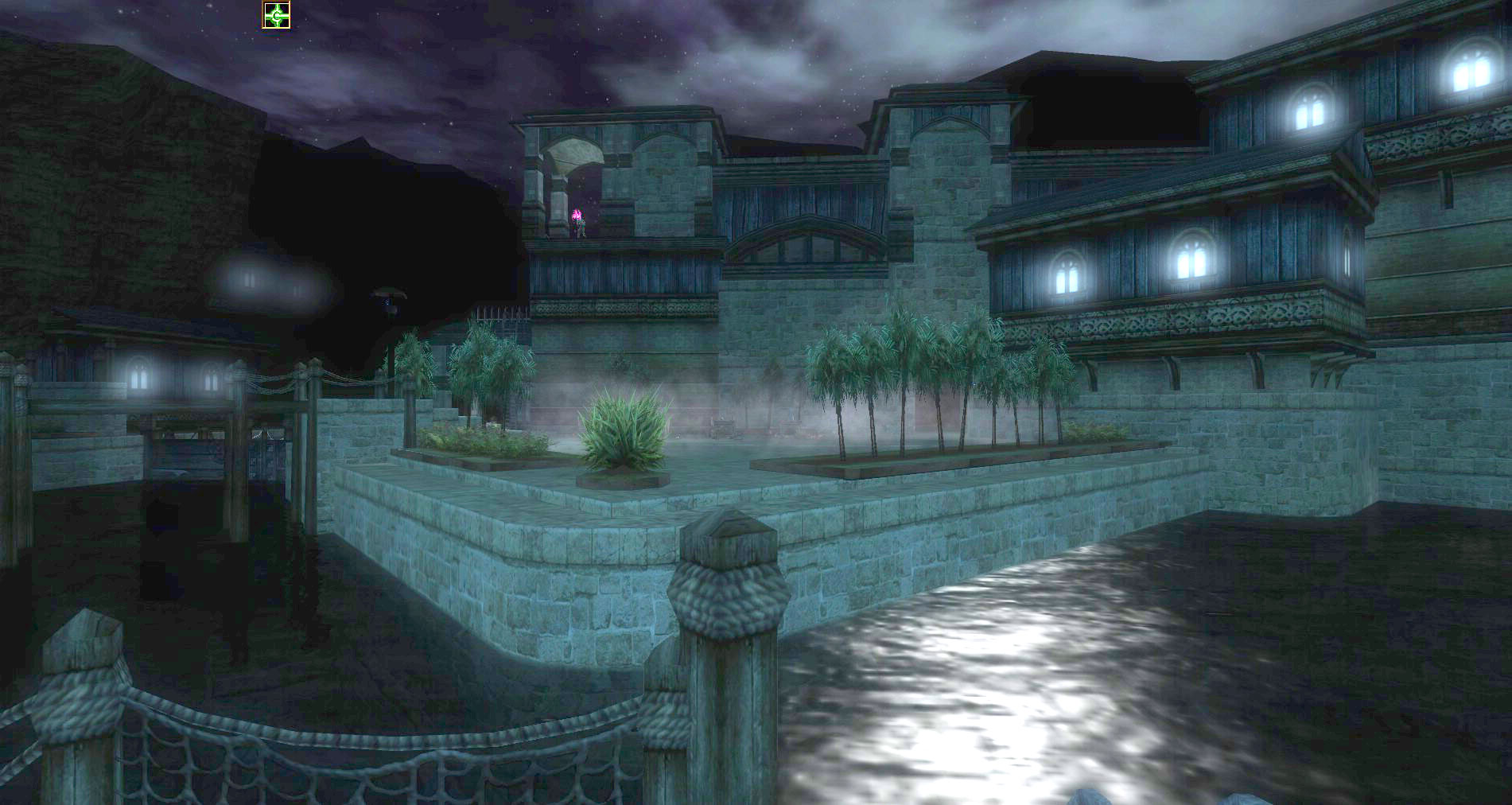 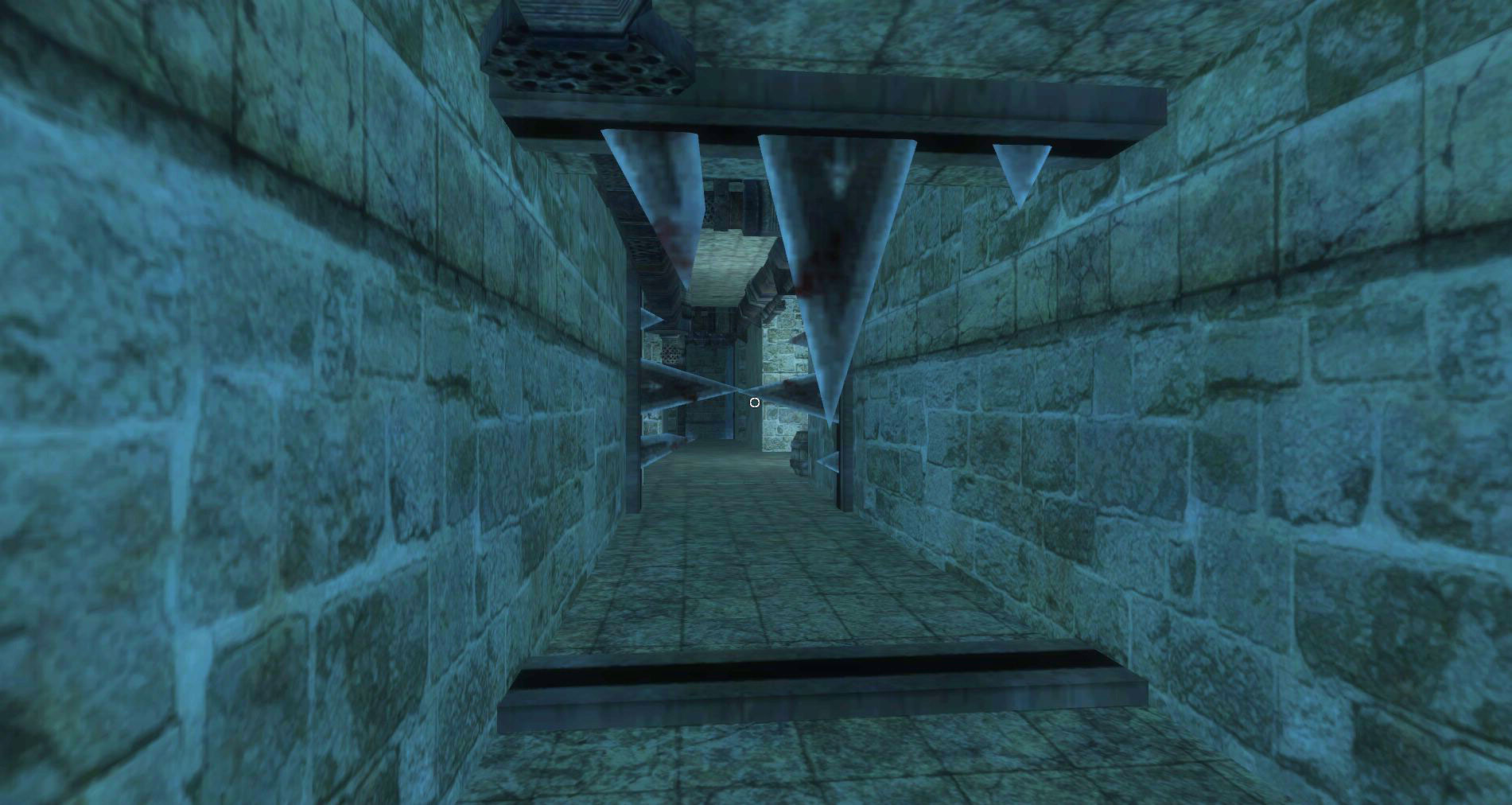 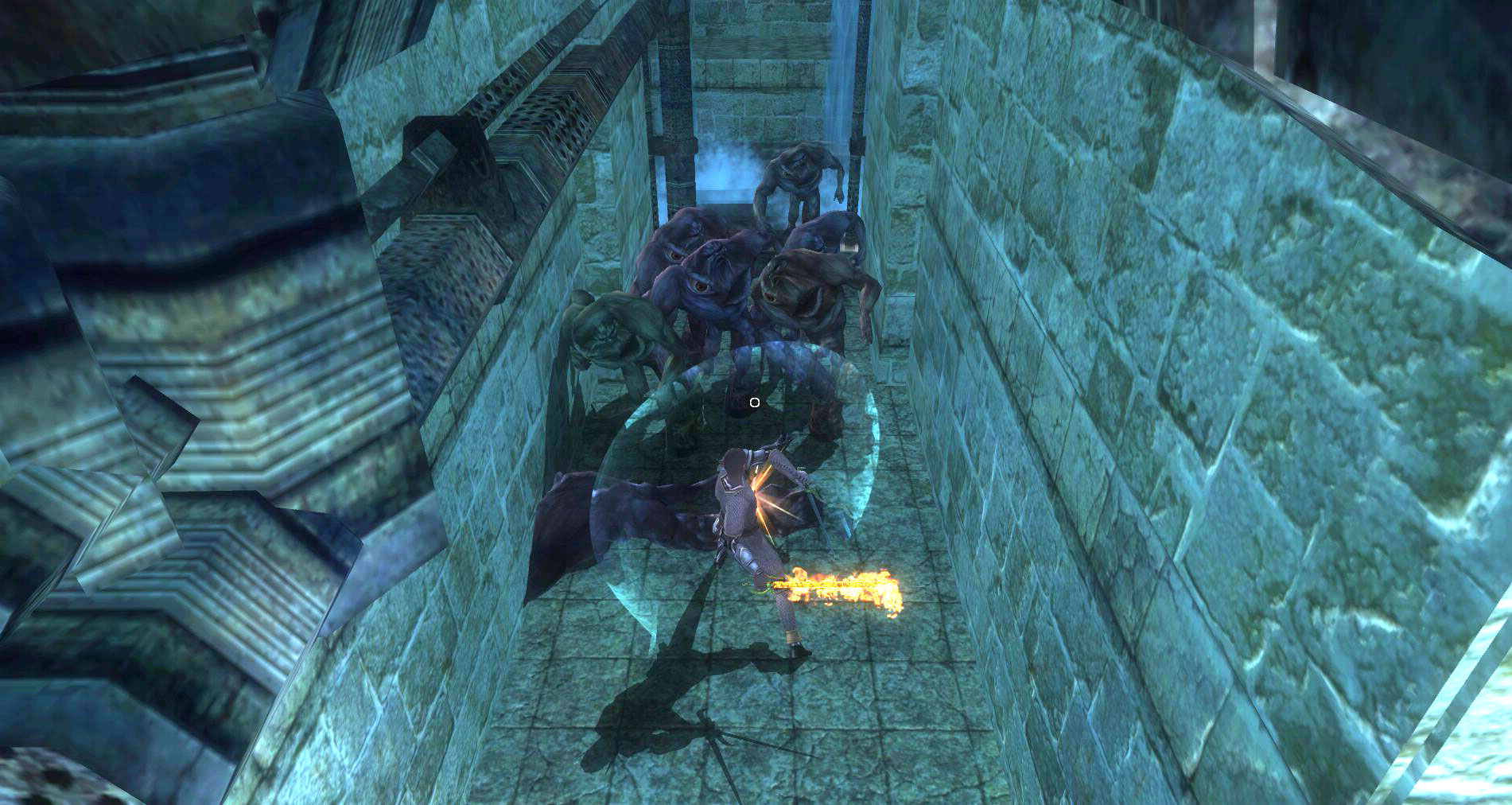 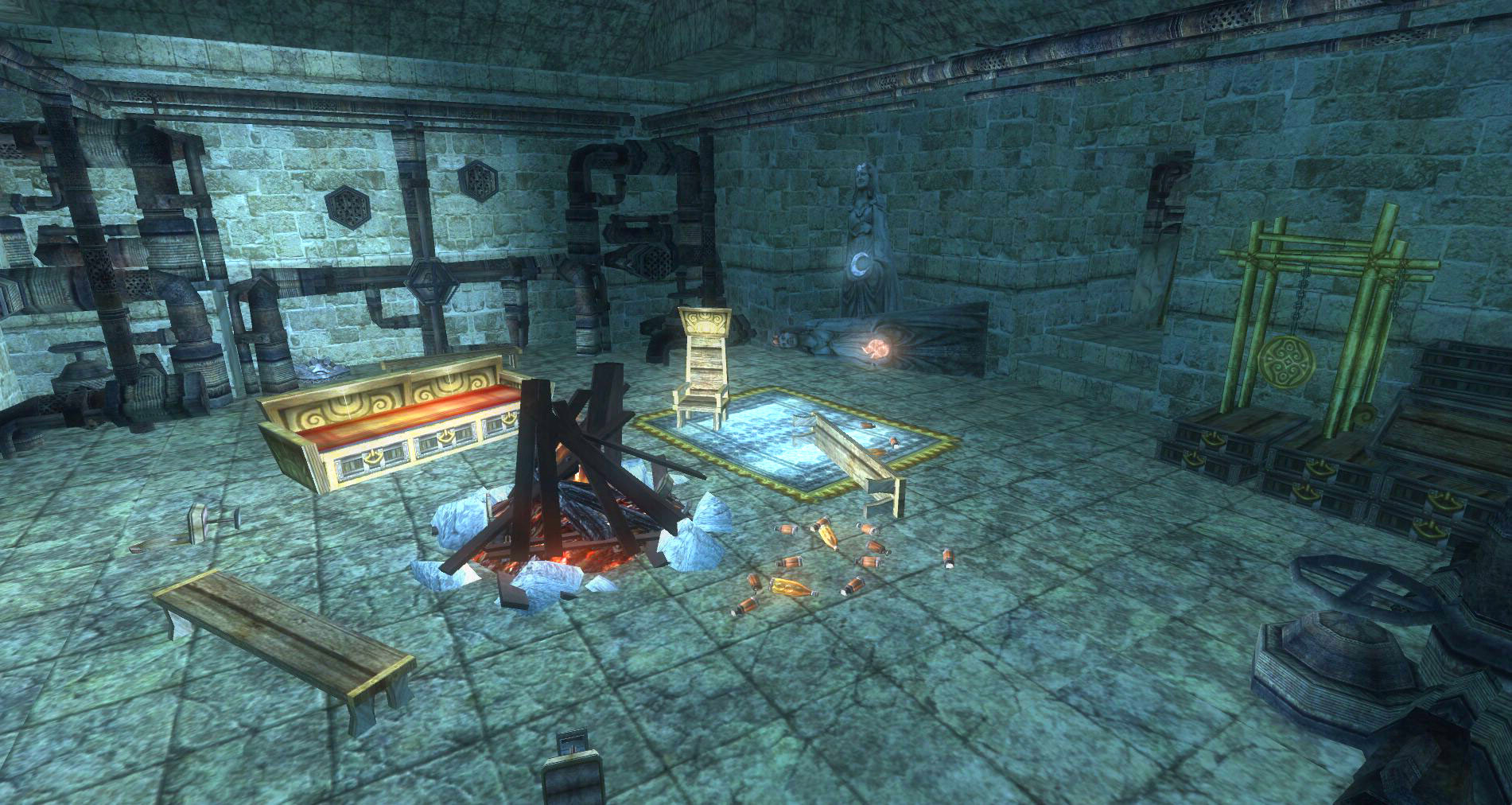 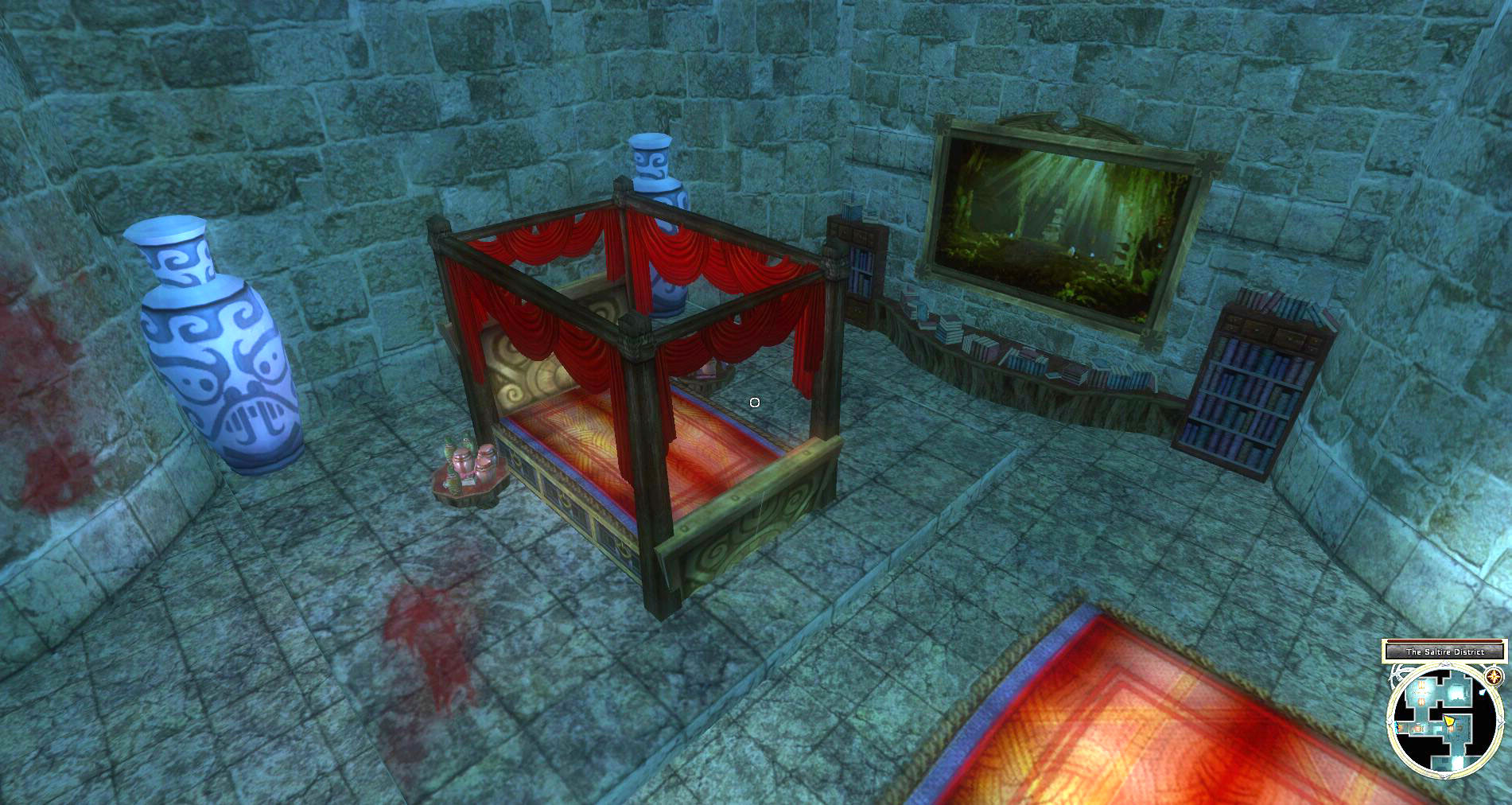 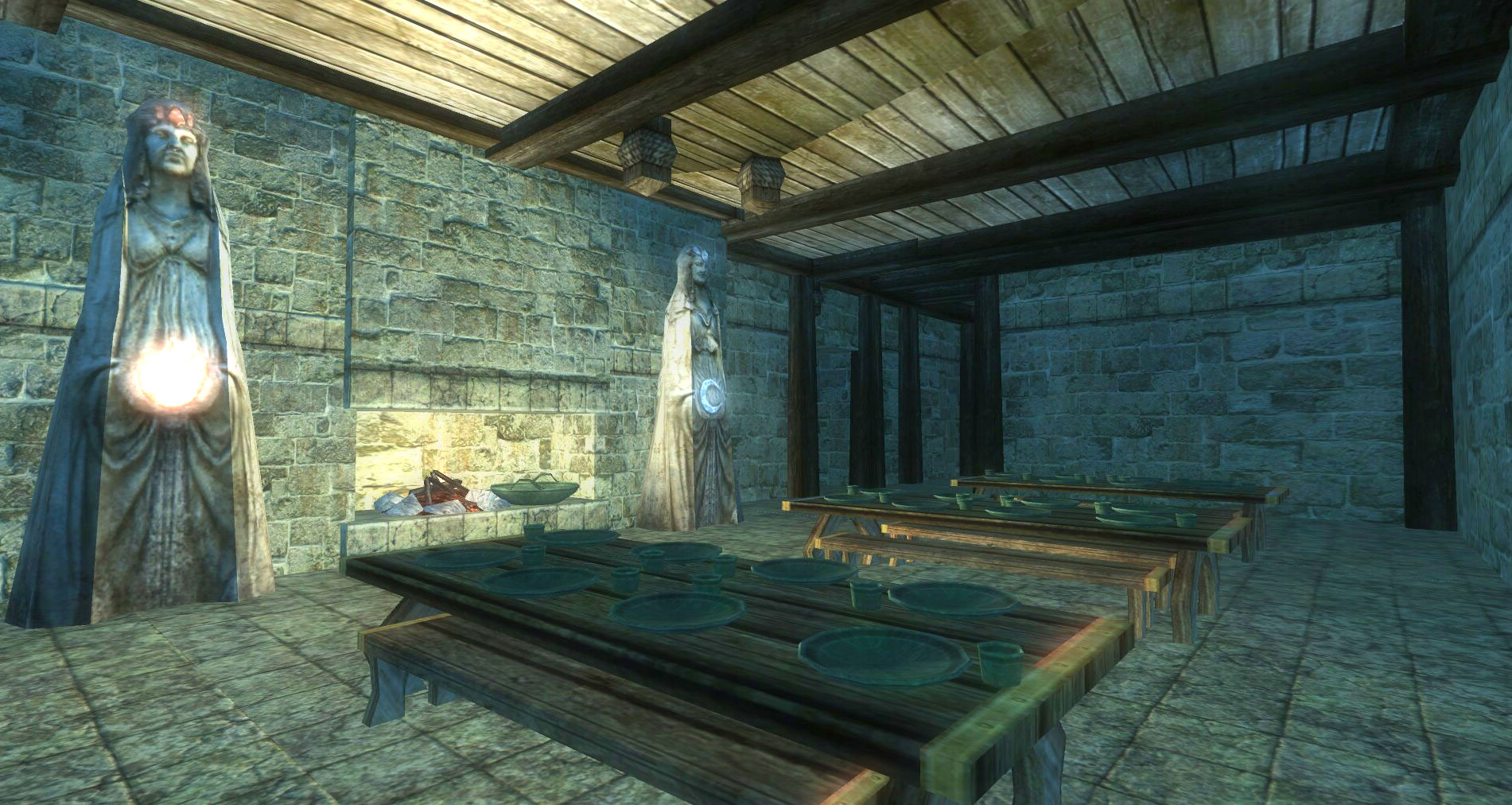 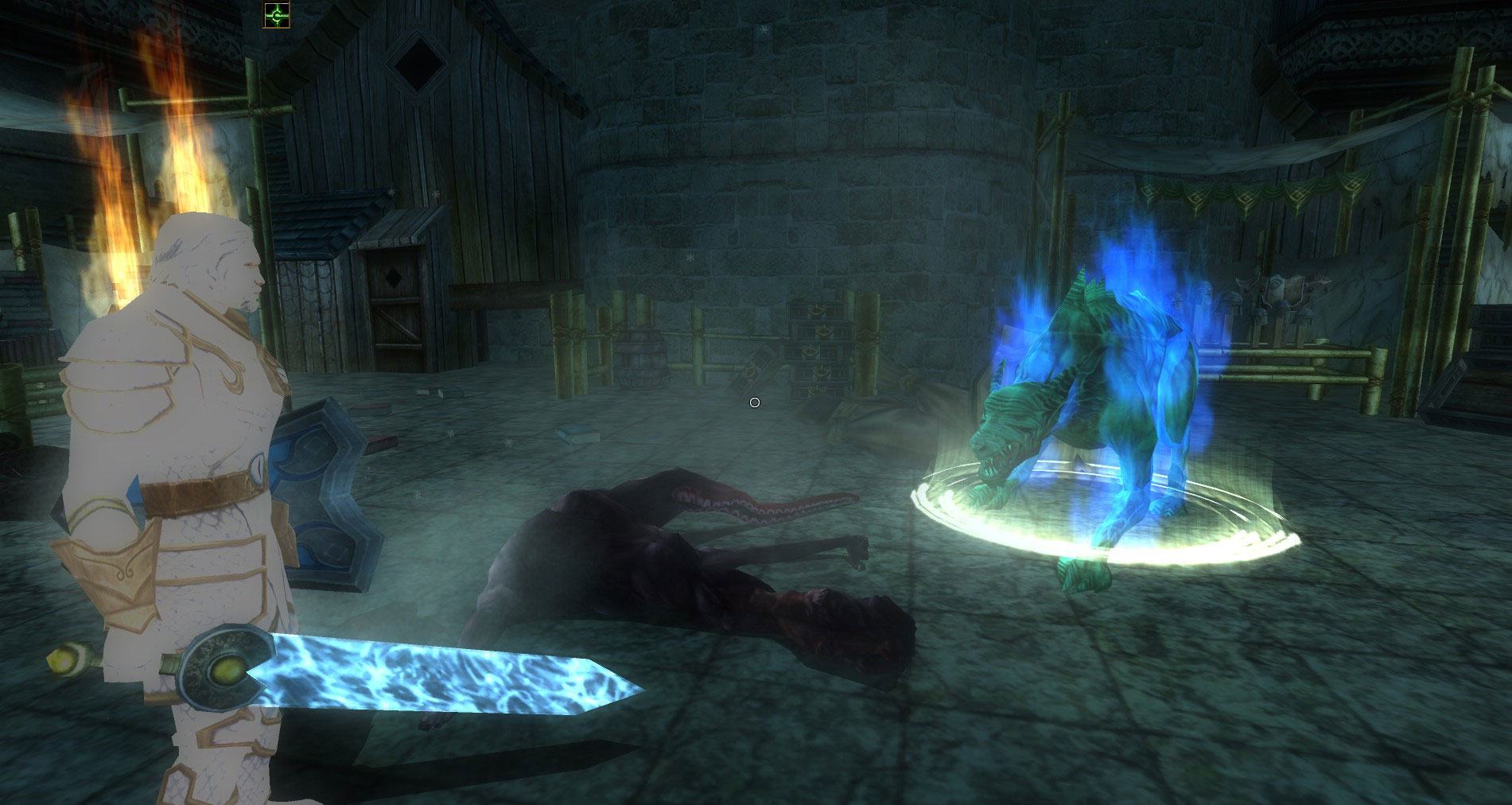 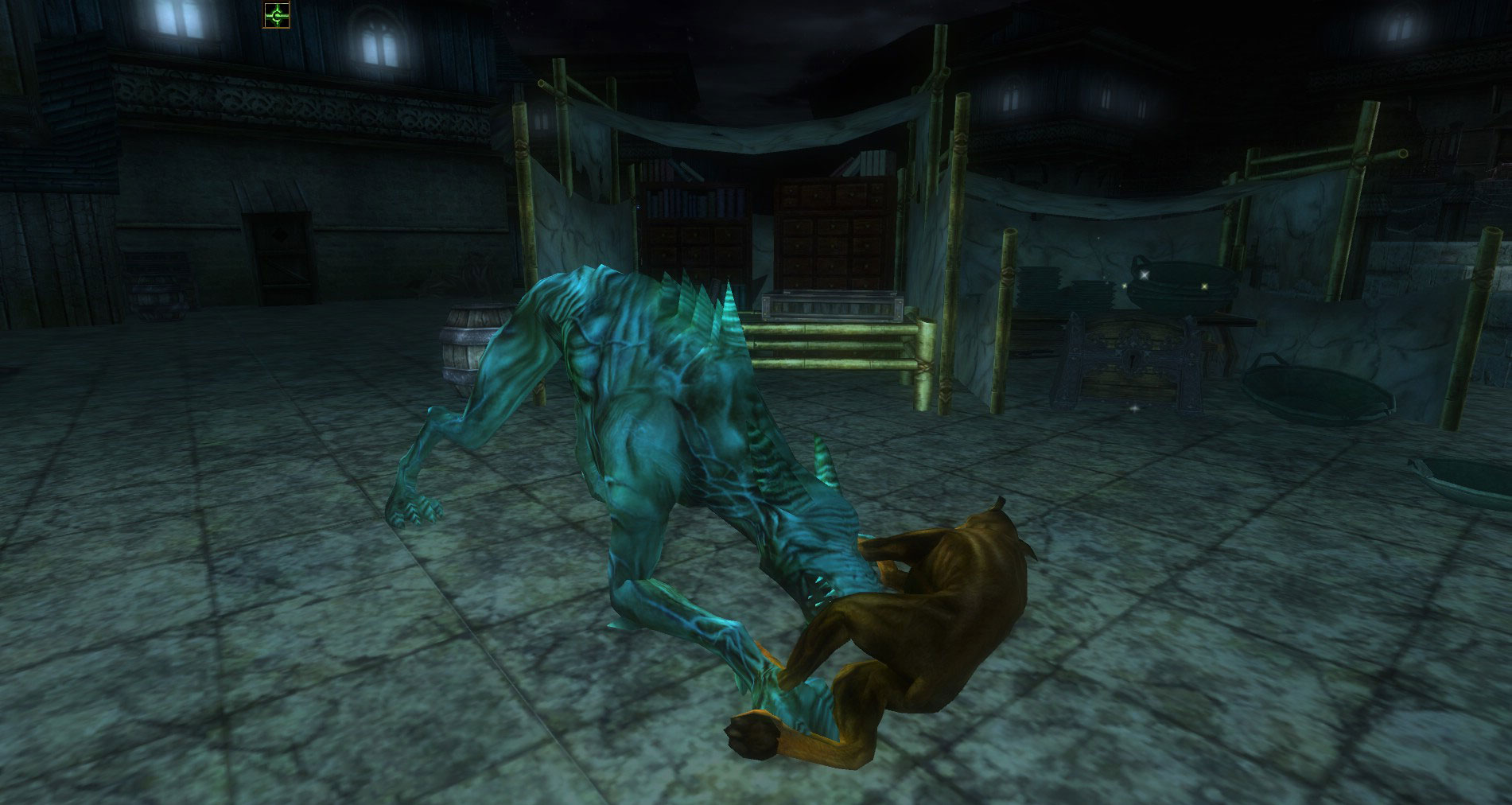 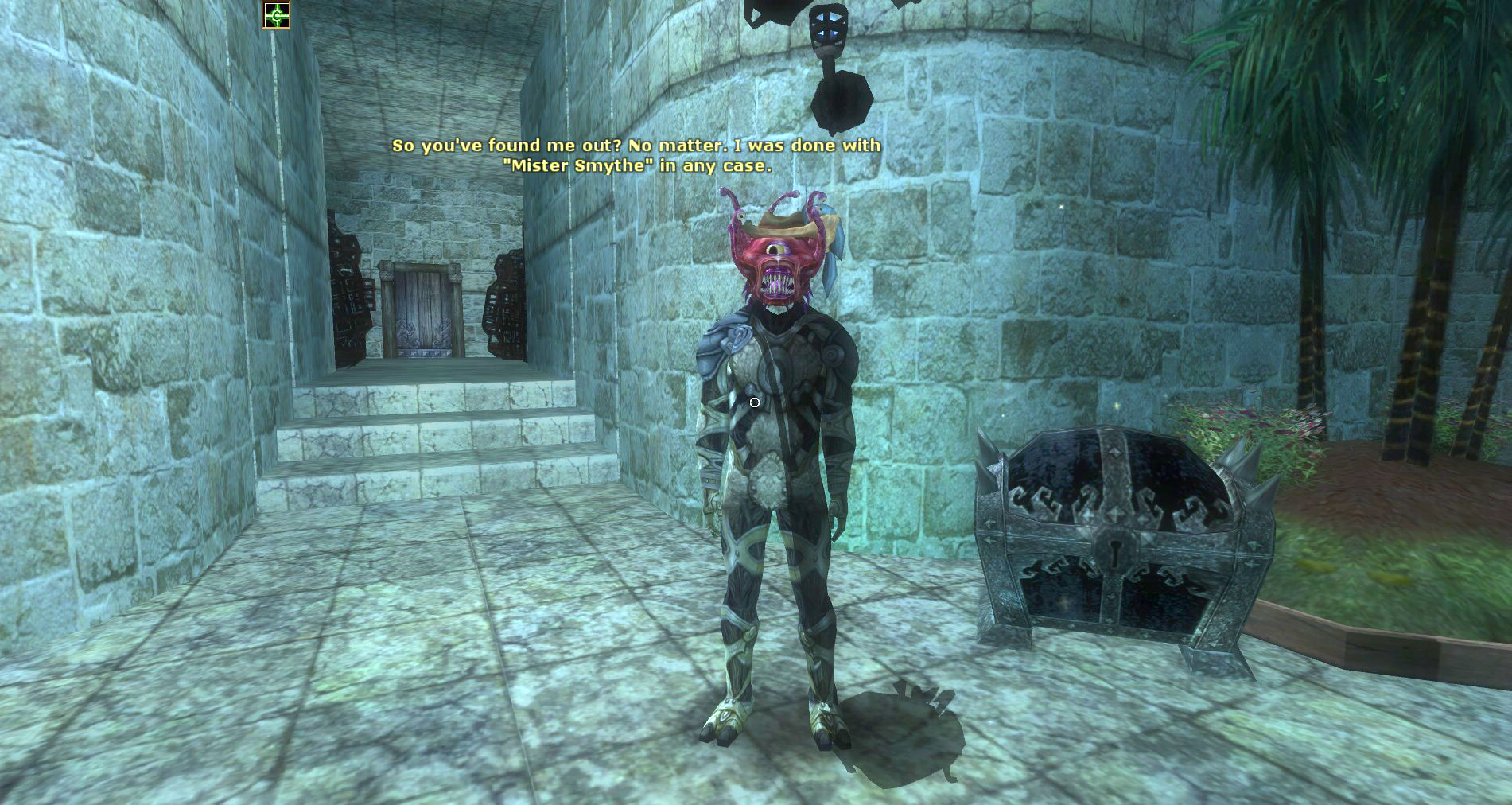 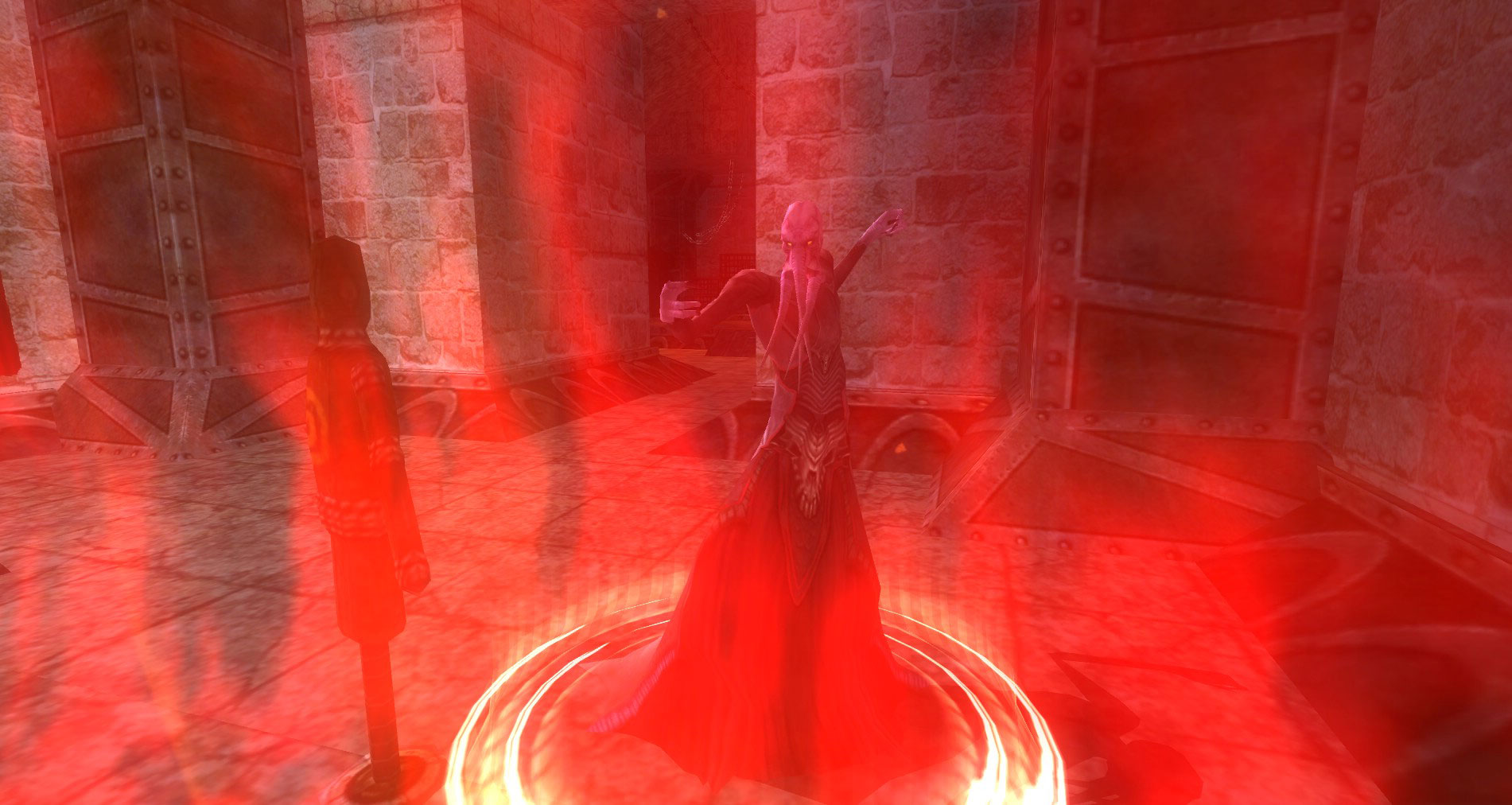 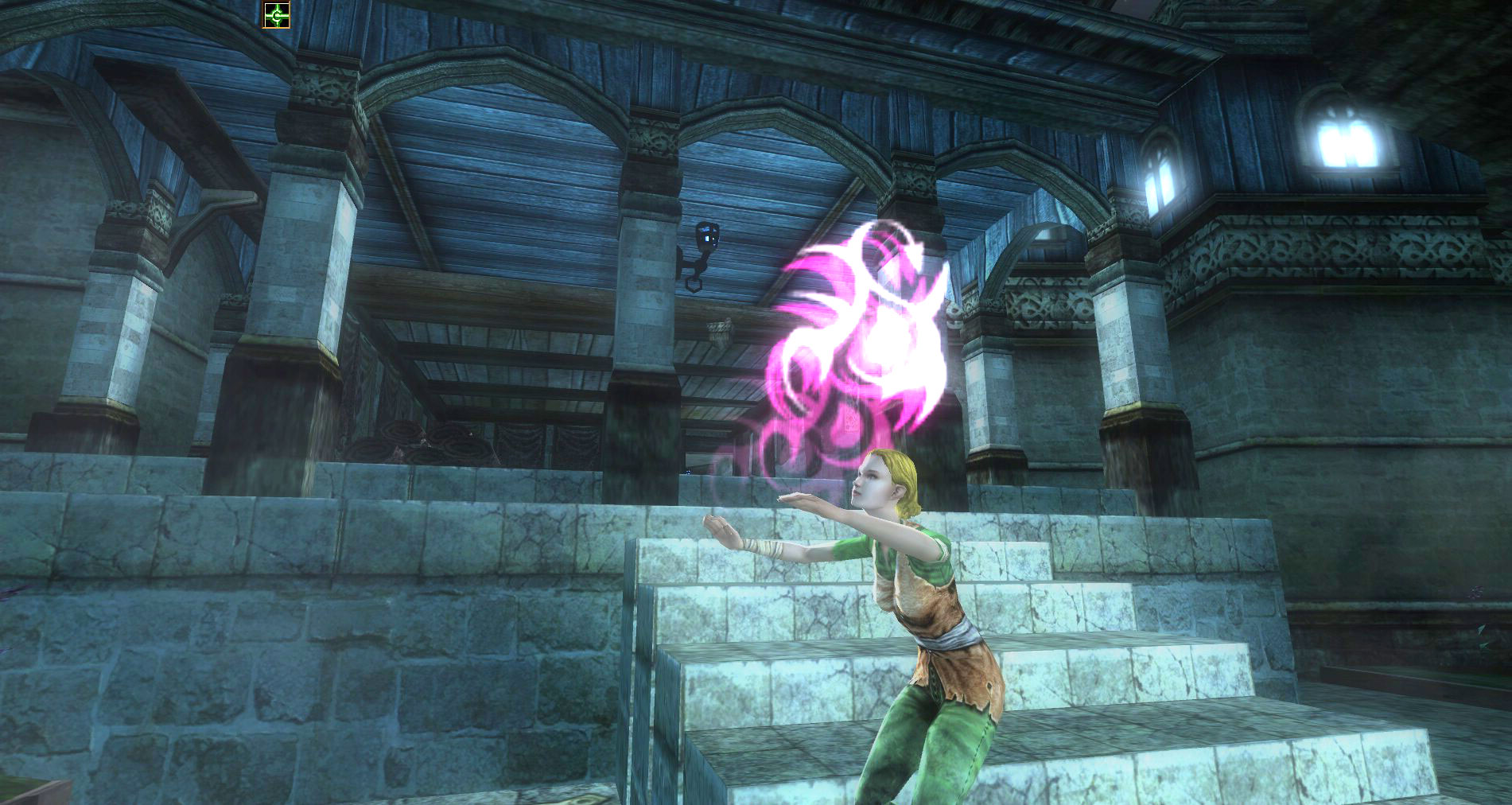 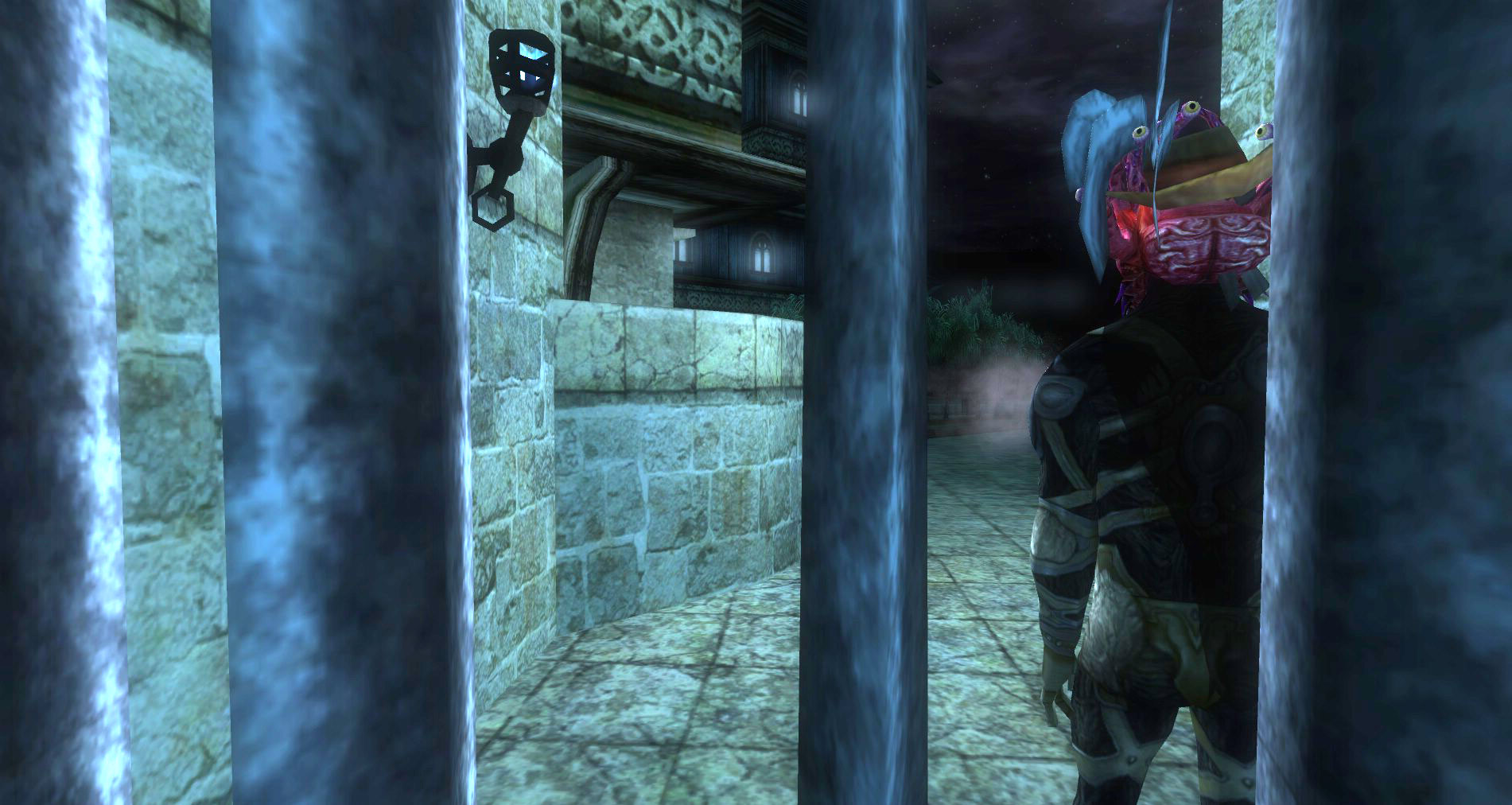 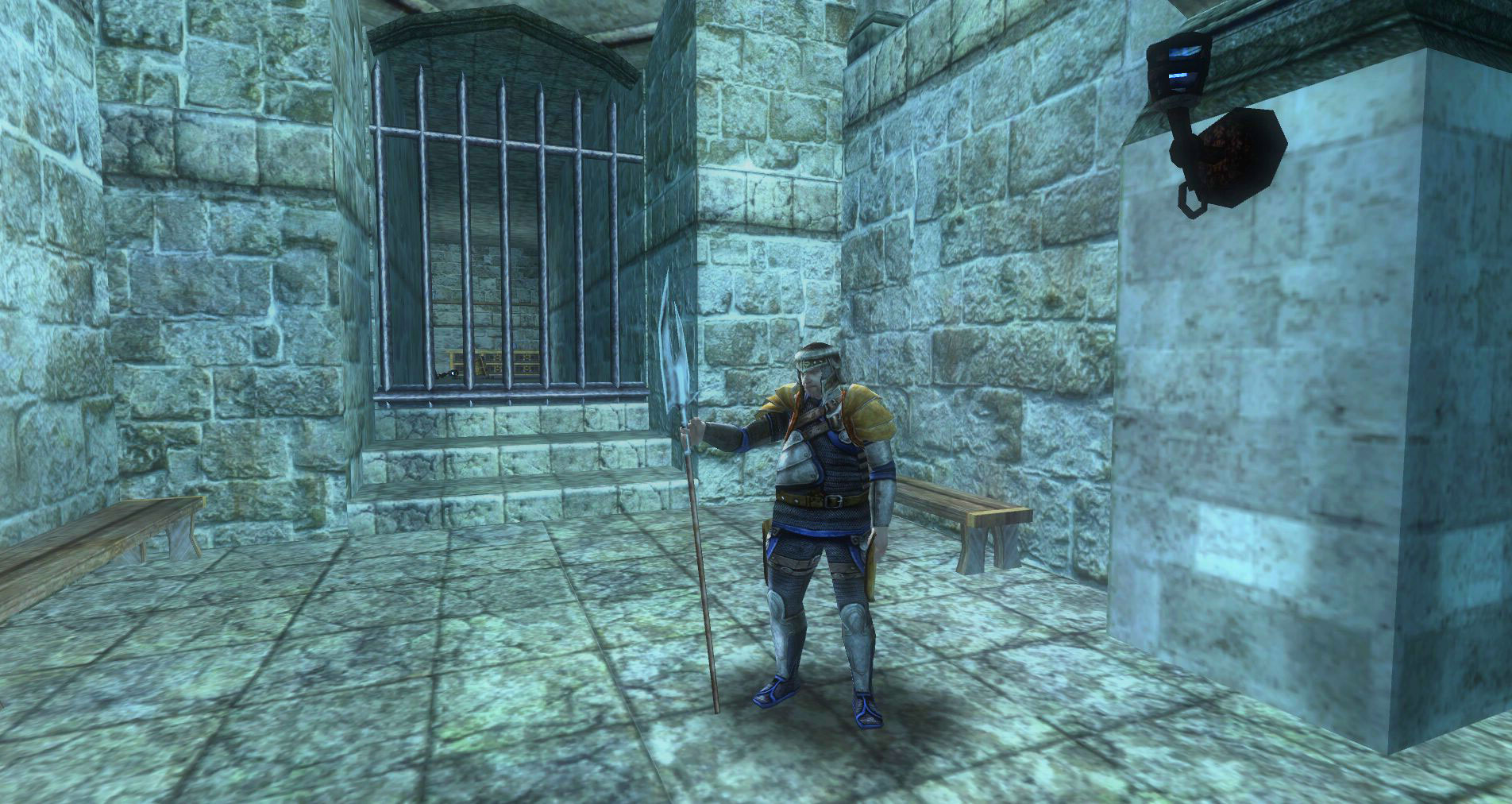 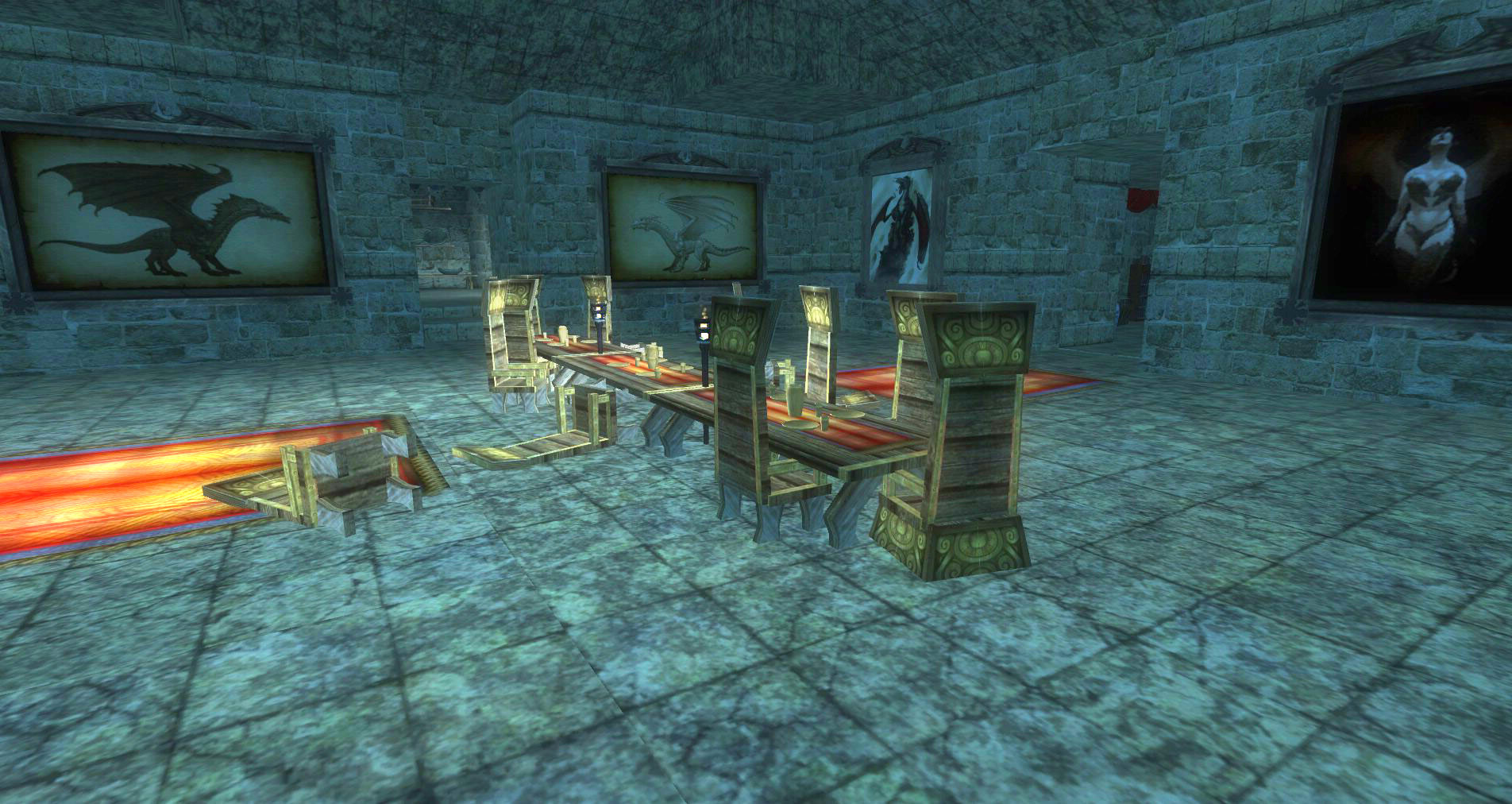 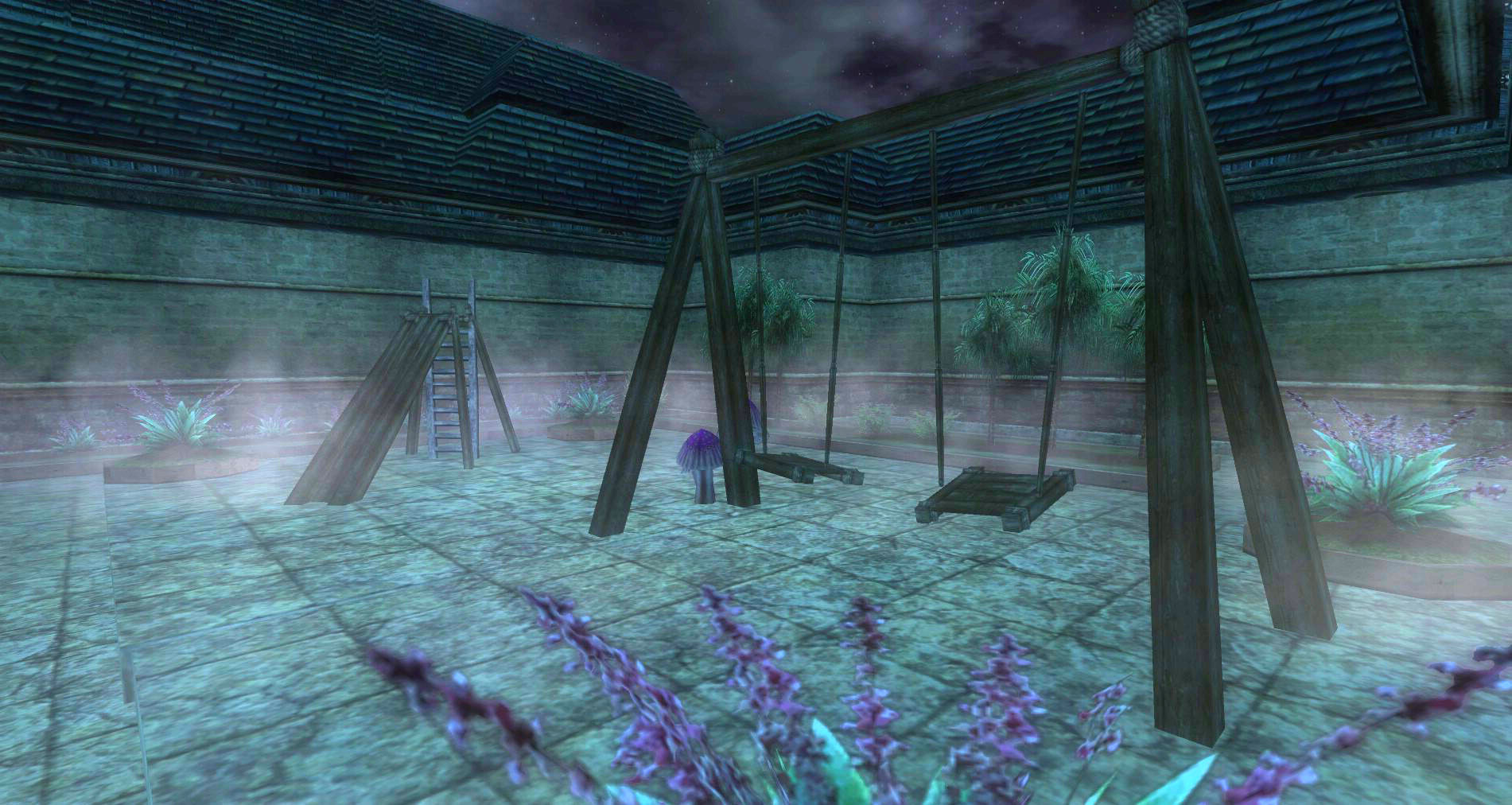 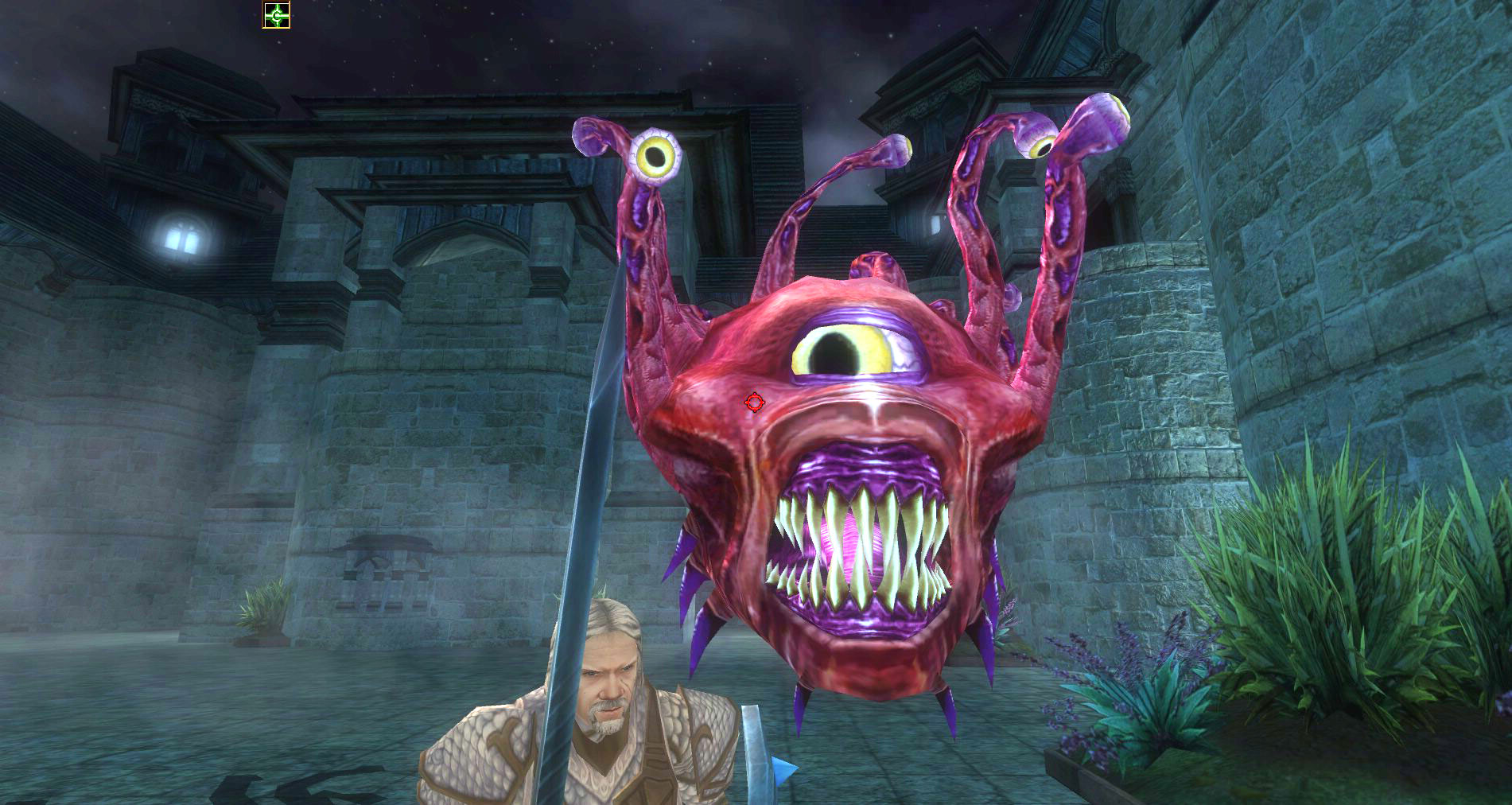 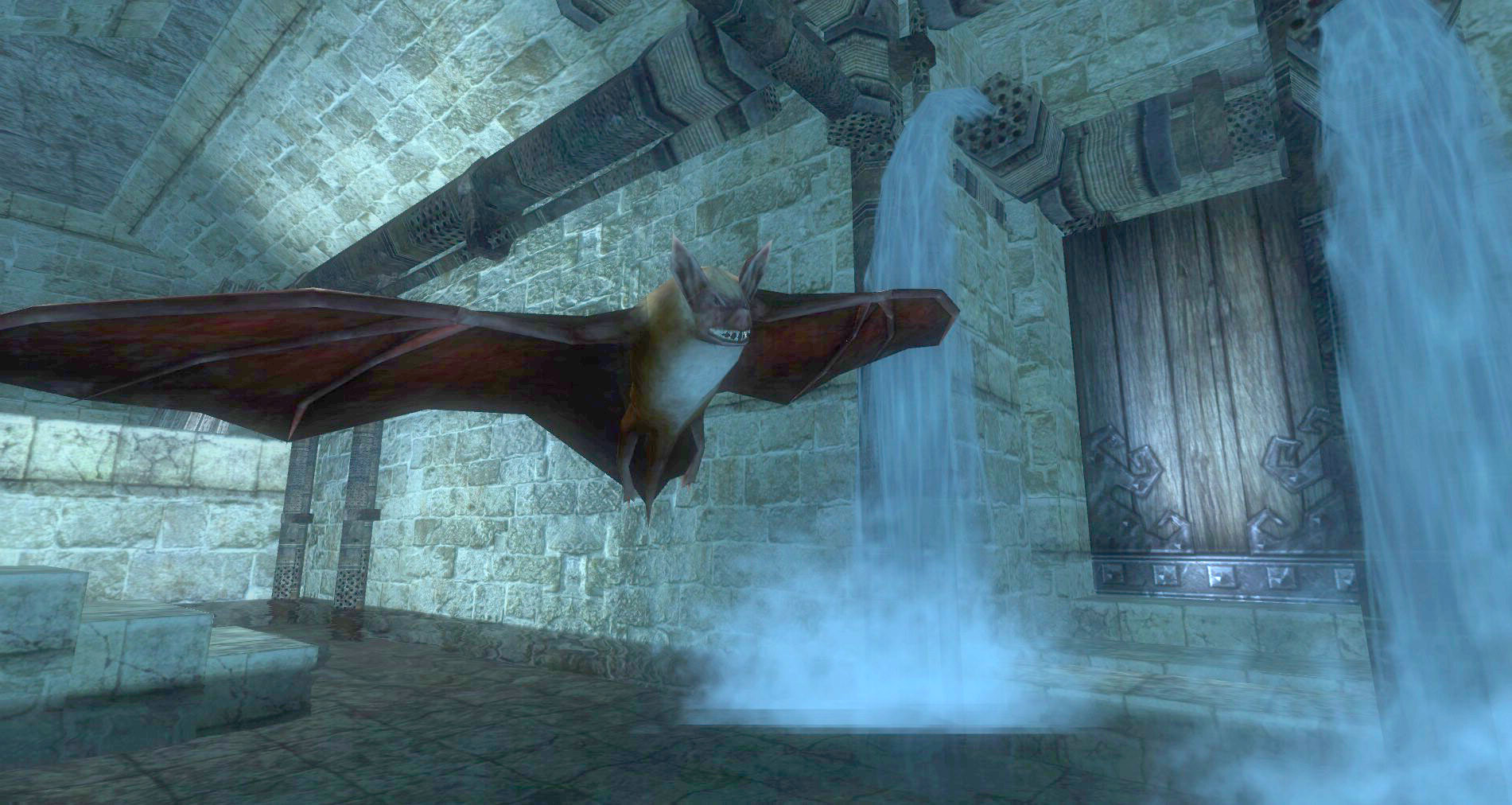 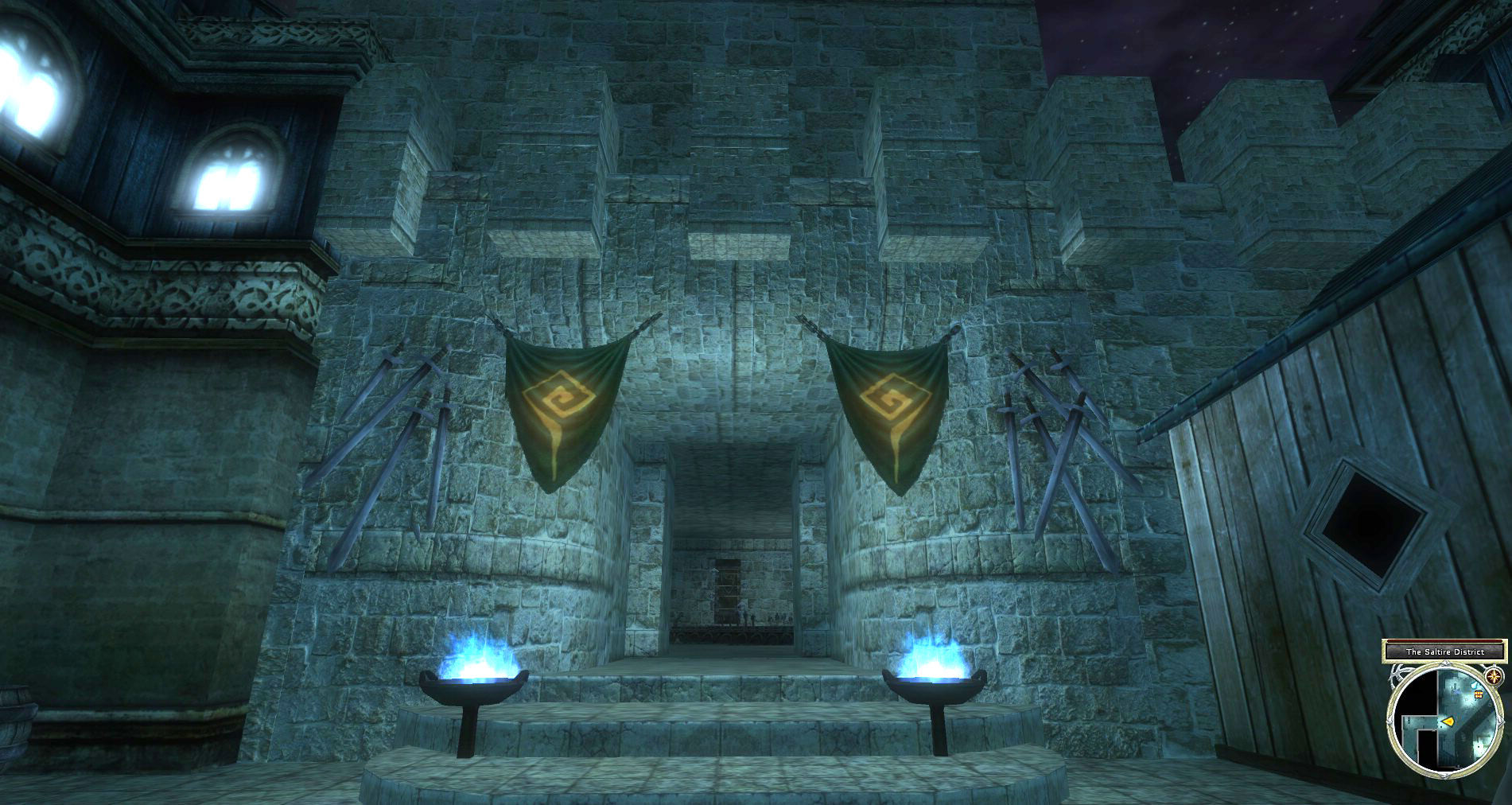