This wilderness area, or otherwise known as an adventure area, has a unique and fun feel to it. Unlike most other wilderness areas of this kind, this one is set indoors, inside the Cannith Manufactury. This indoor wilderness area can accommodate the solo player, some hirelings or an entire raid group. The wilderness area scales depending on the size of your group, from small one or two creature encounters to dozen or more warforged and constructs which will spawn to attack bigger groups.

The Cannith Manufactury wilderness area is on the small side, with only 4 Rare Encounters to find and twelve Explorer Areas to locate. Something a bit different about the Explorer Areas here is you are not so much just finding a spot on the map, but rather you find letters about the story, which adds a nice bit of depth and understanding to what is happening in Update 11. 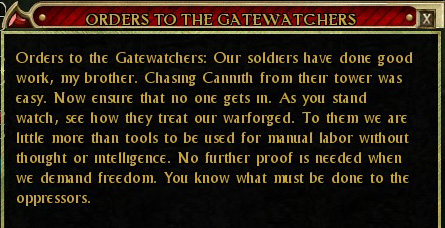 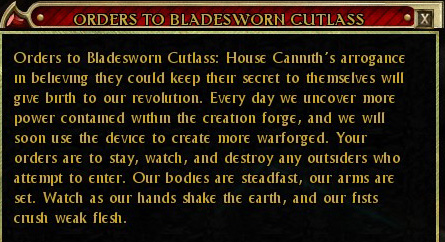 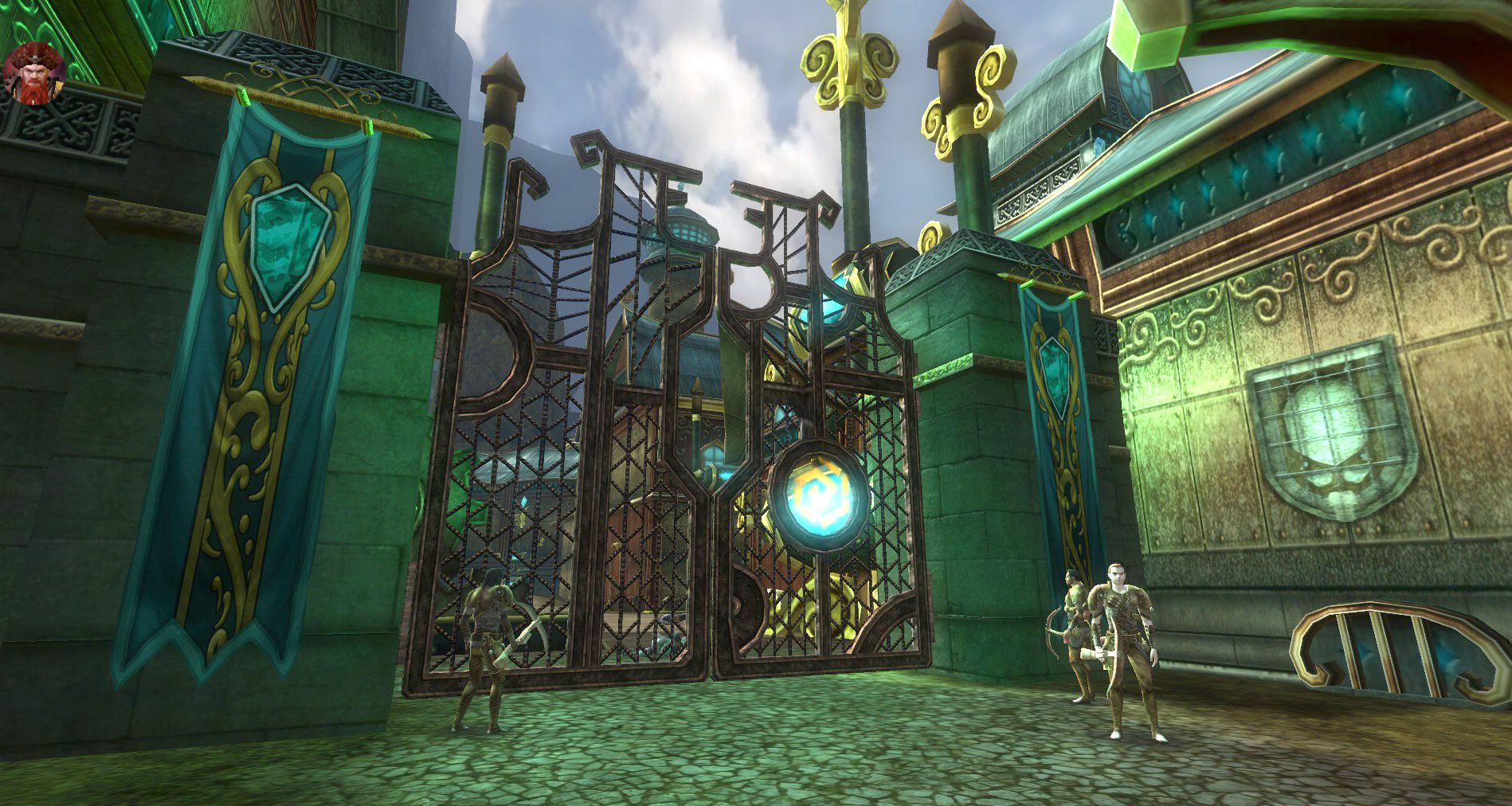 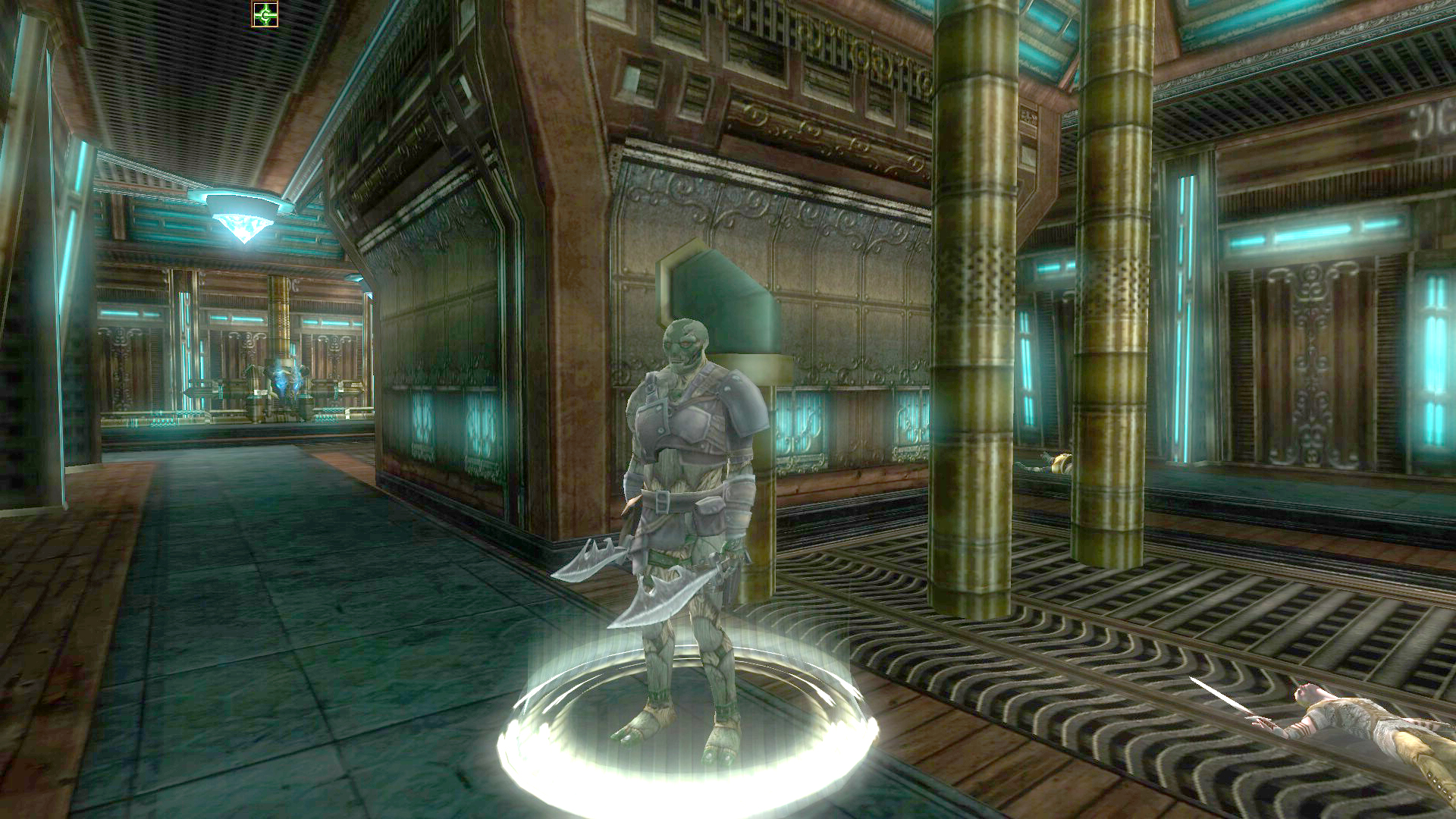 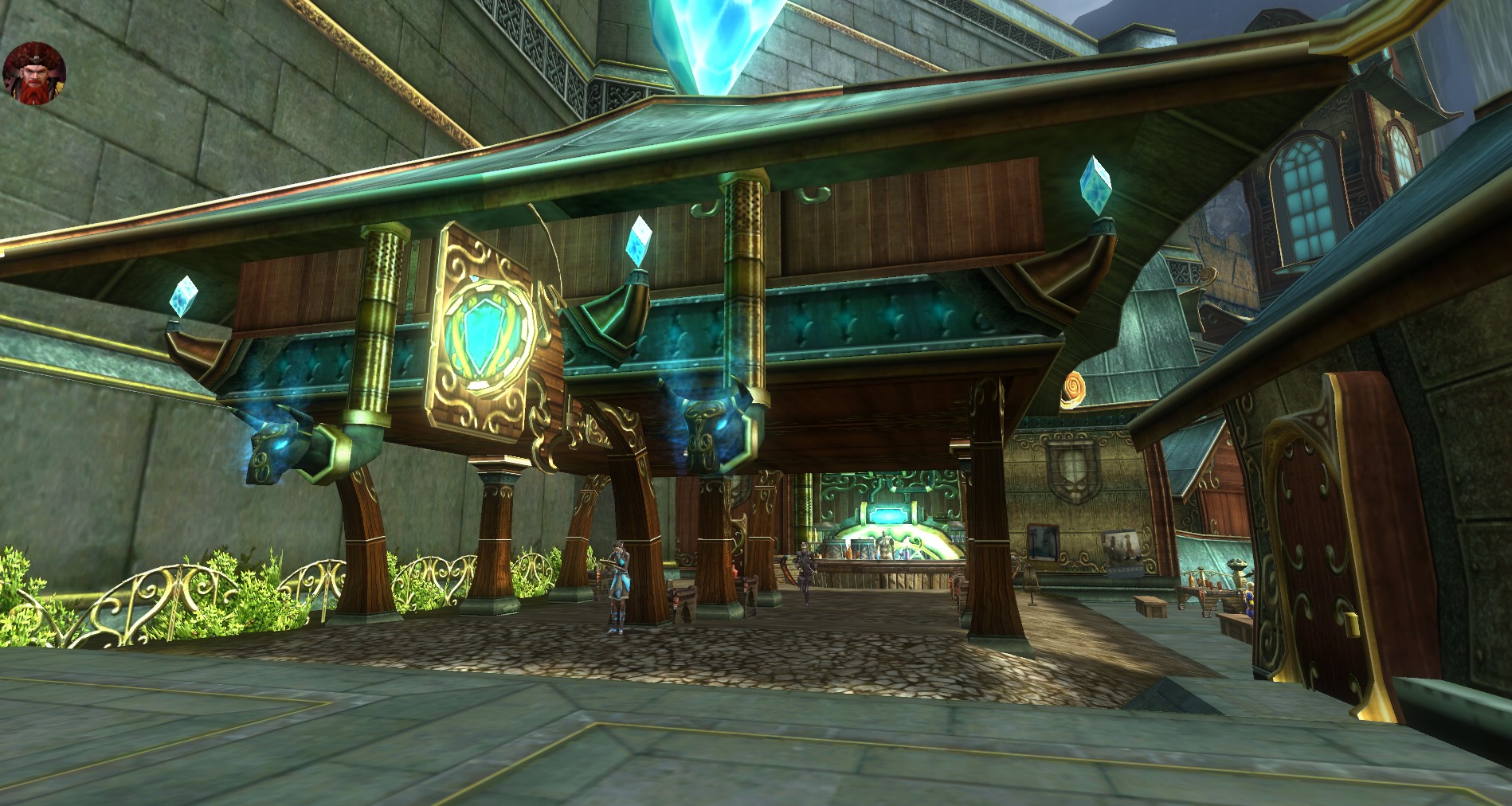 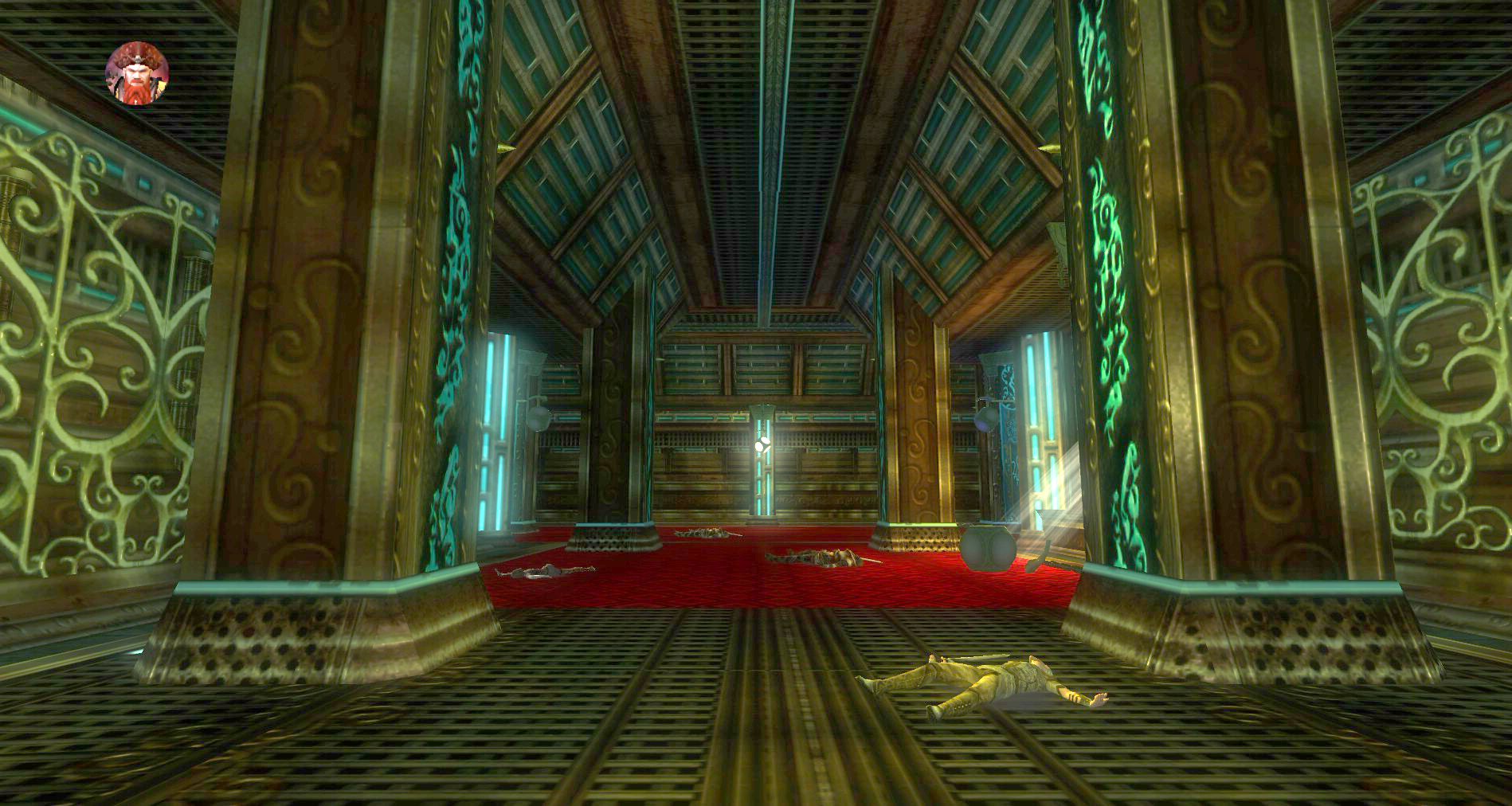 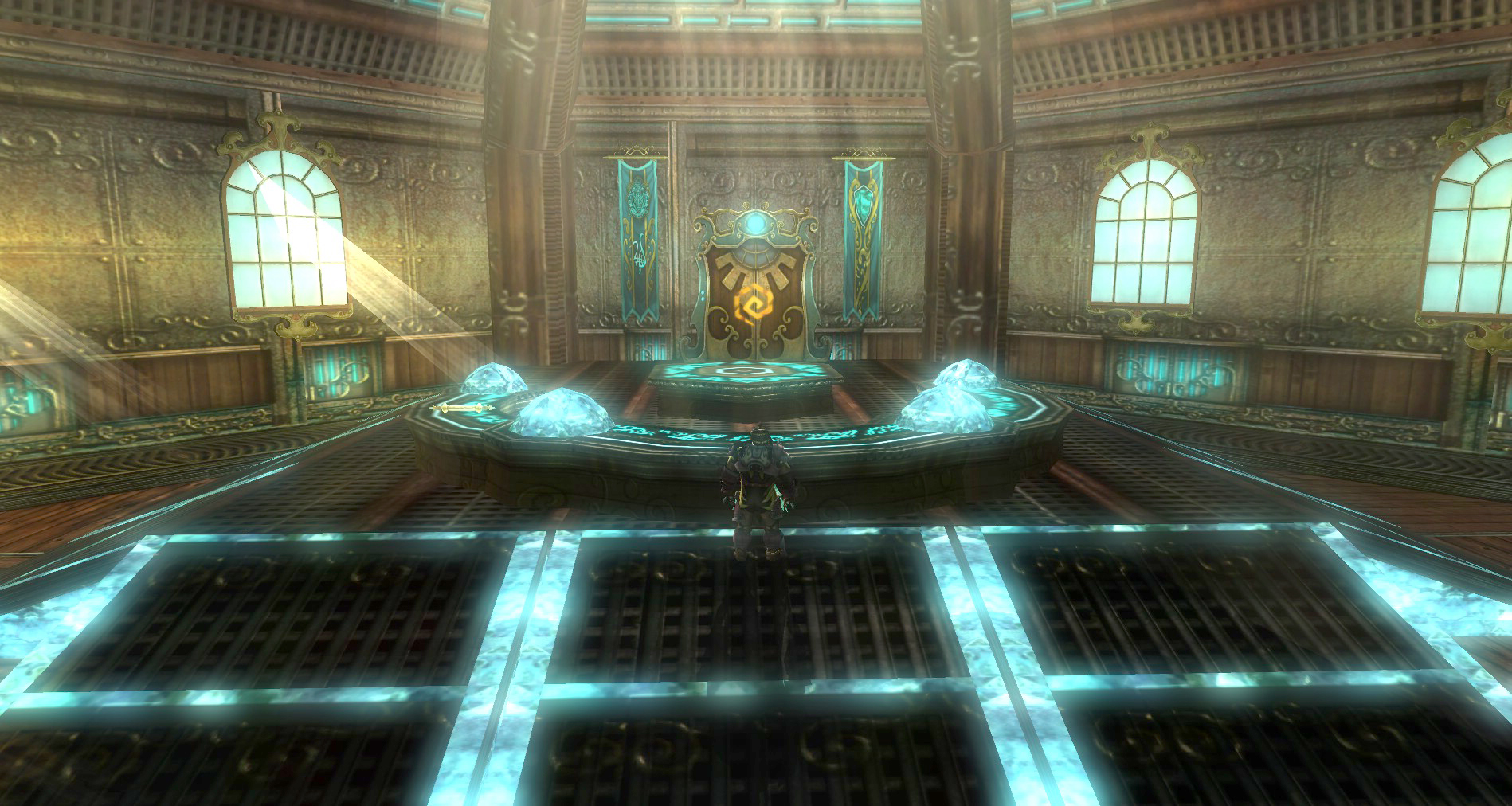 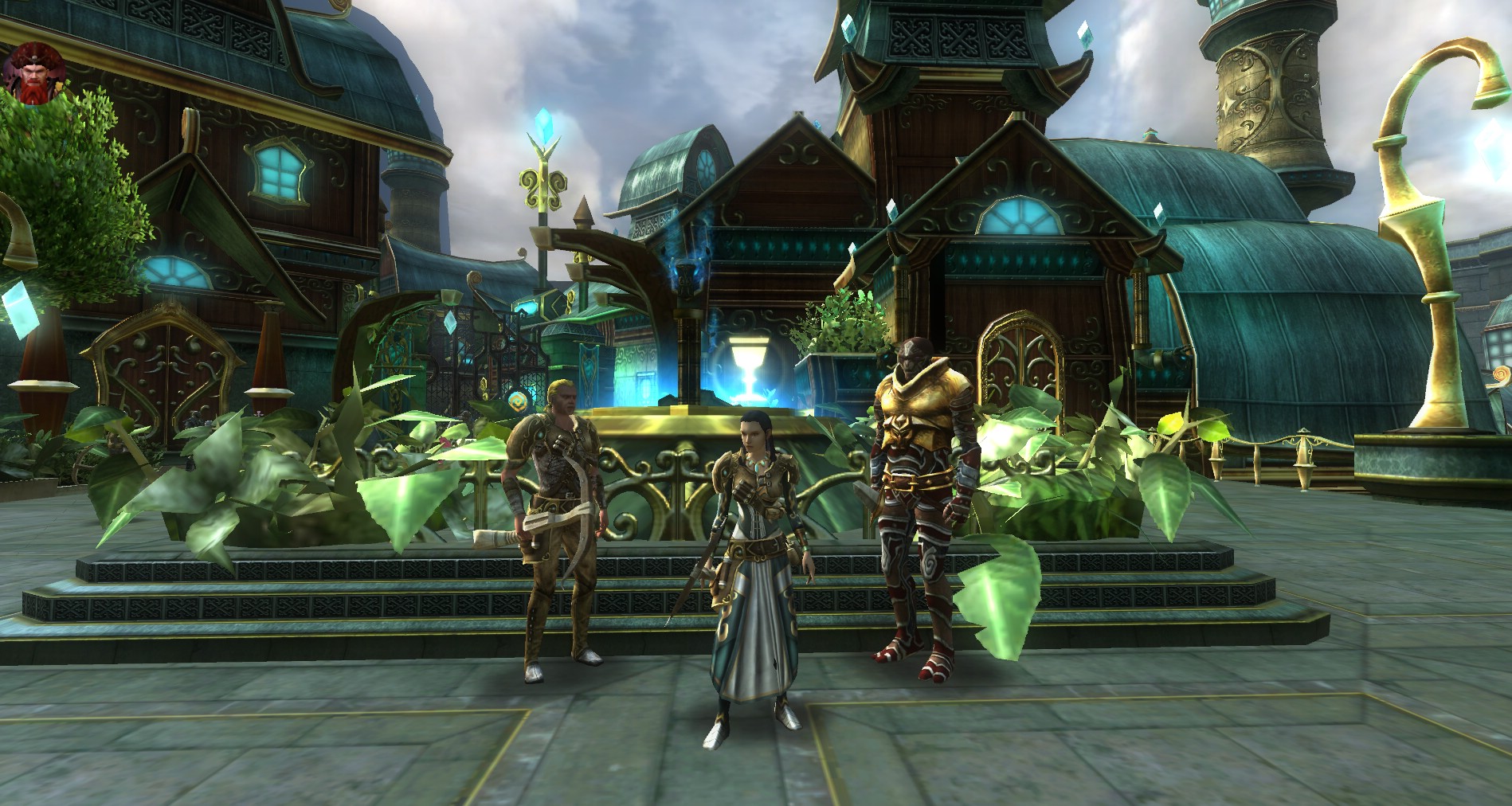 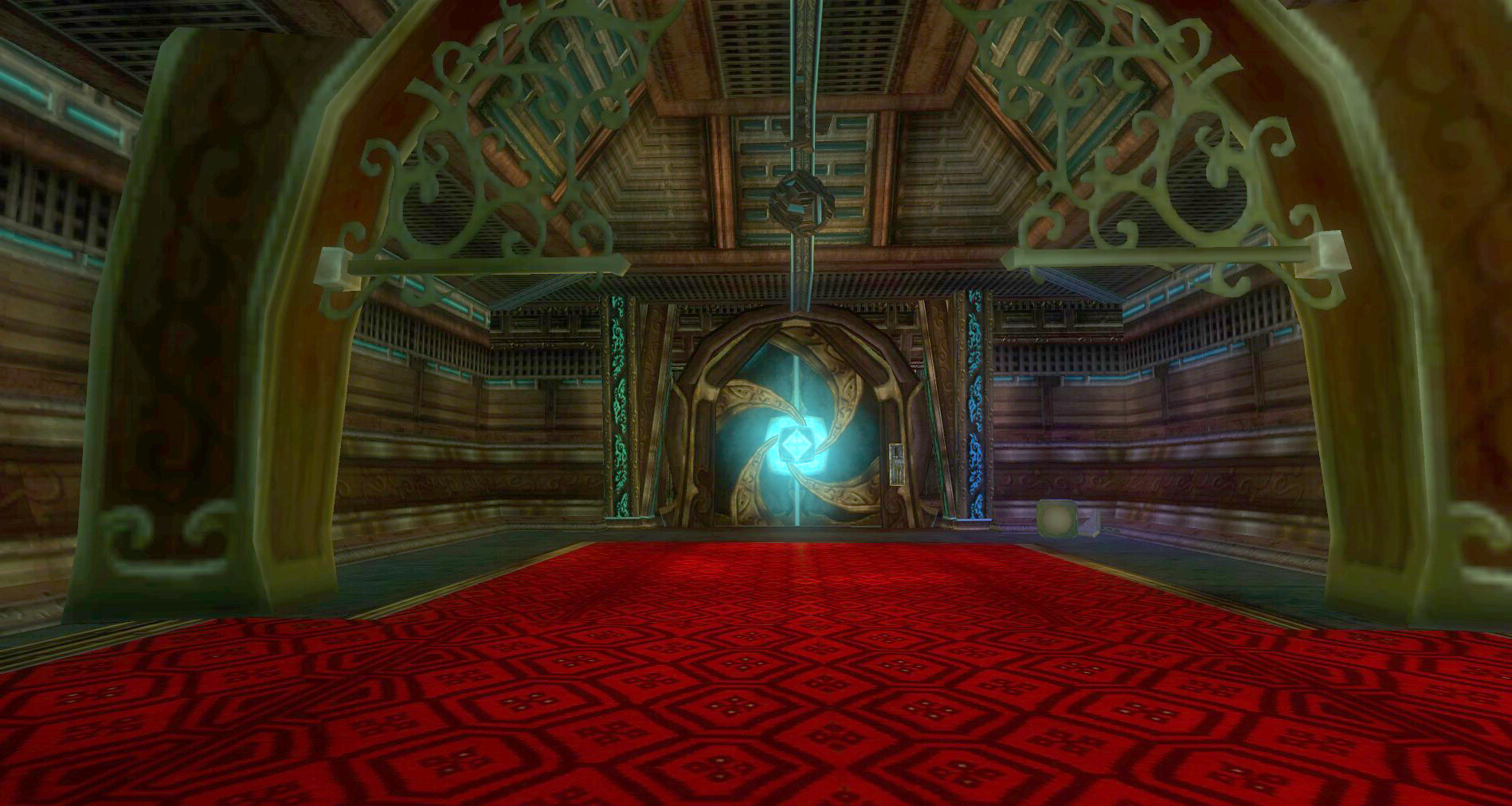 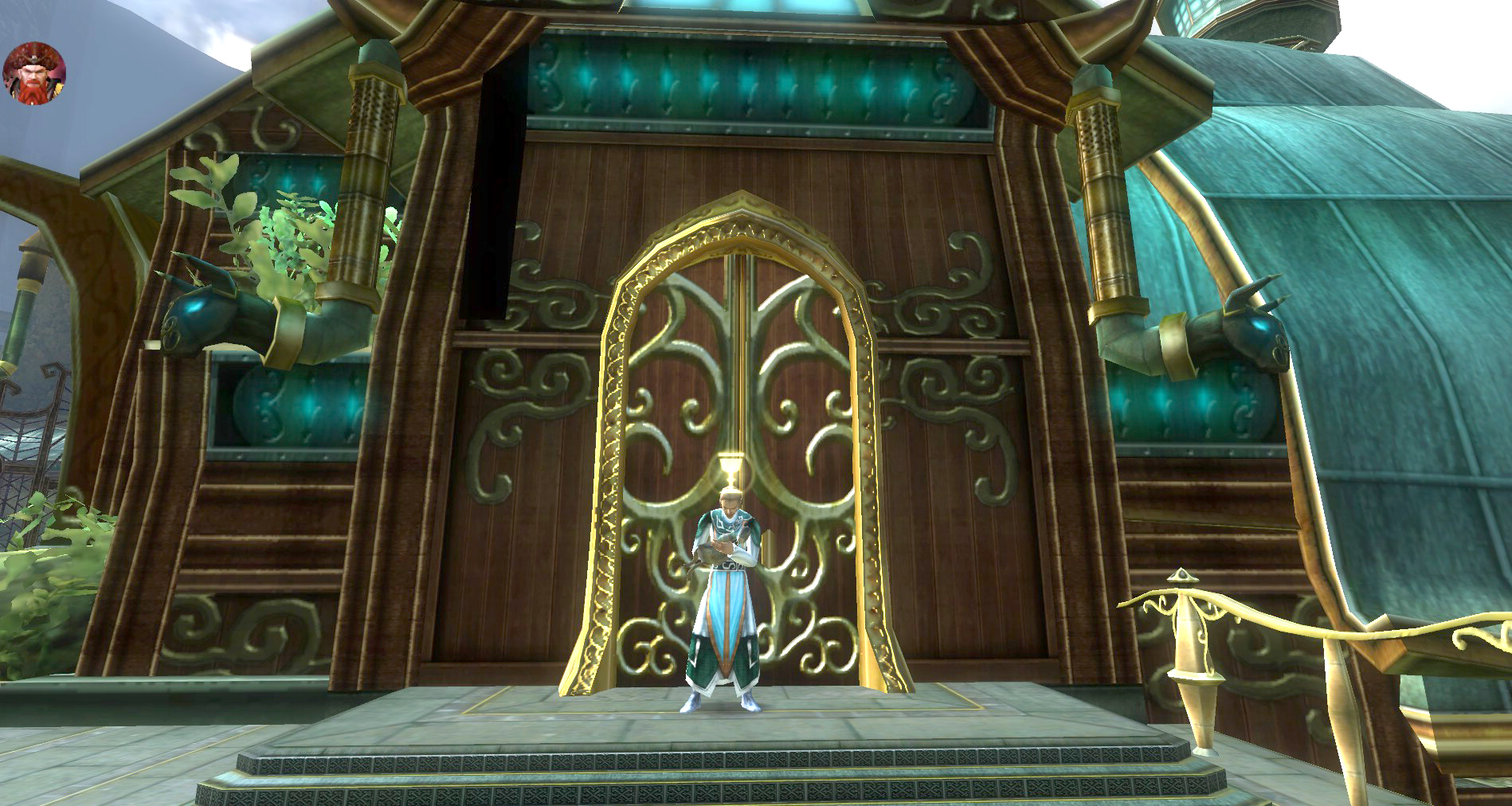 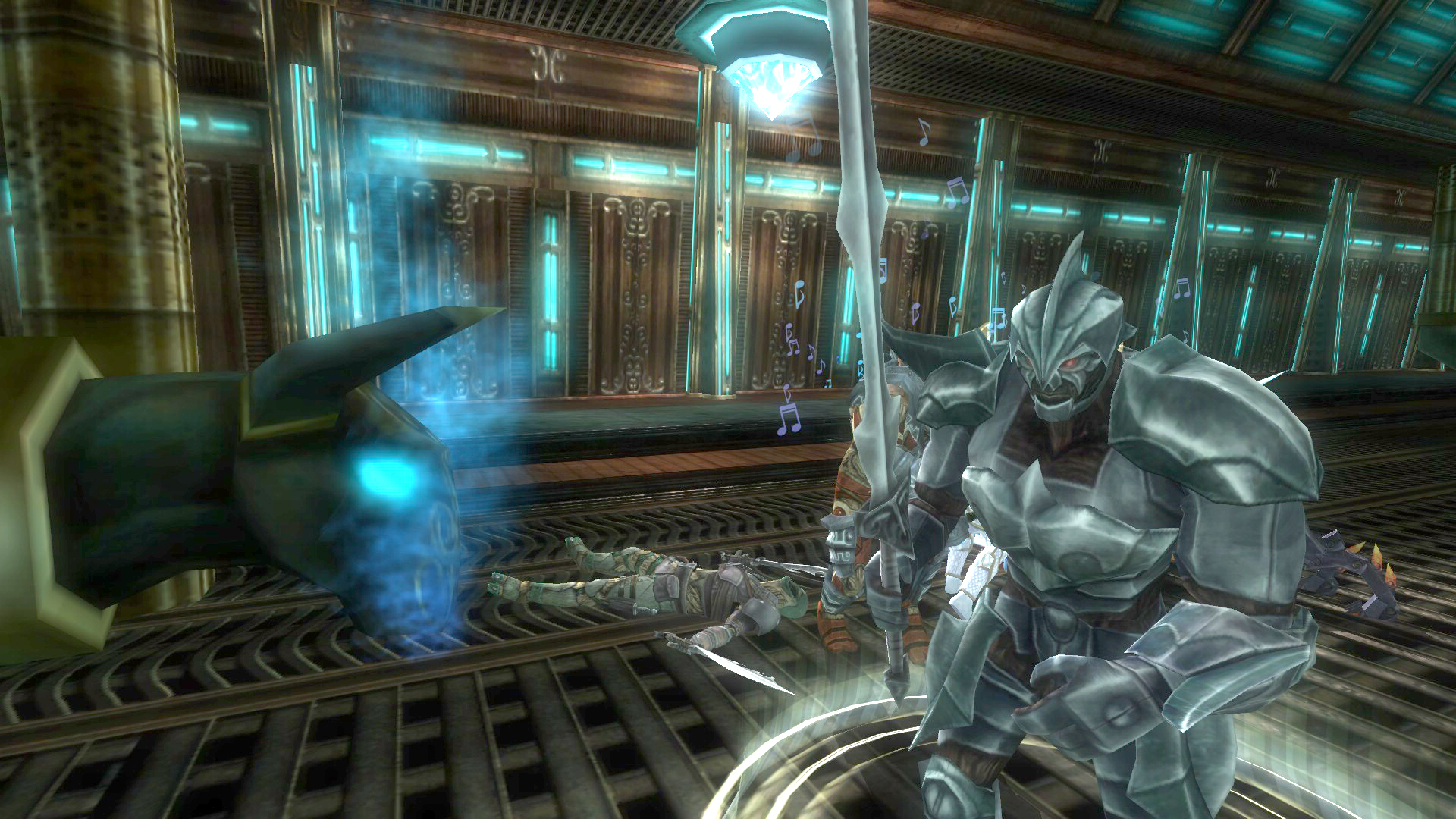 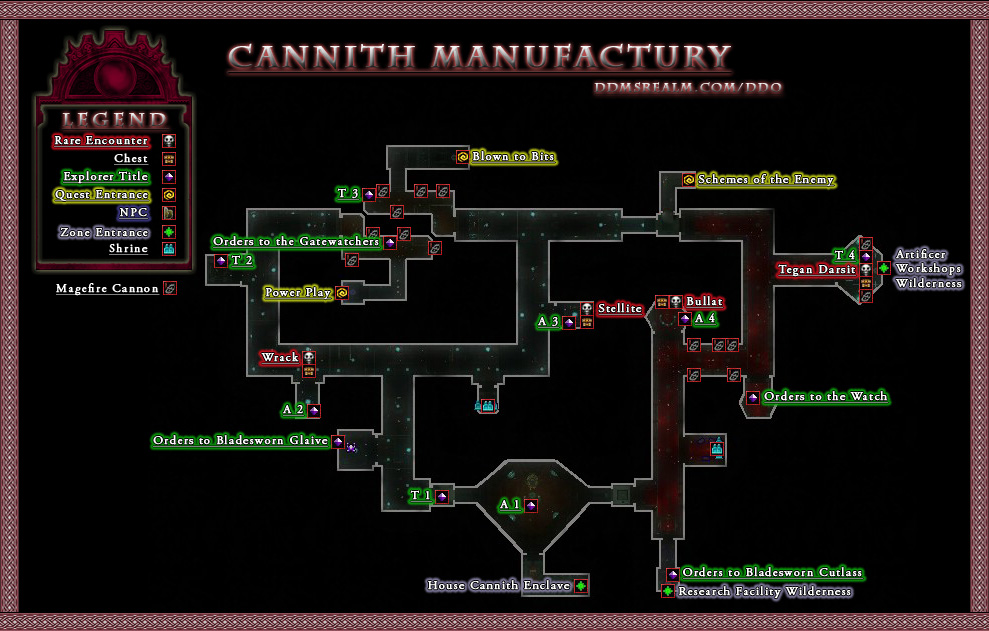 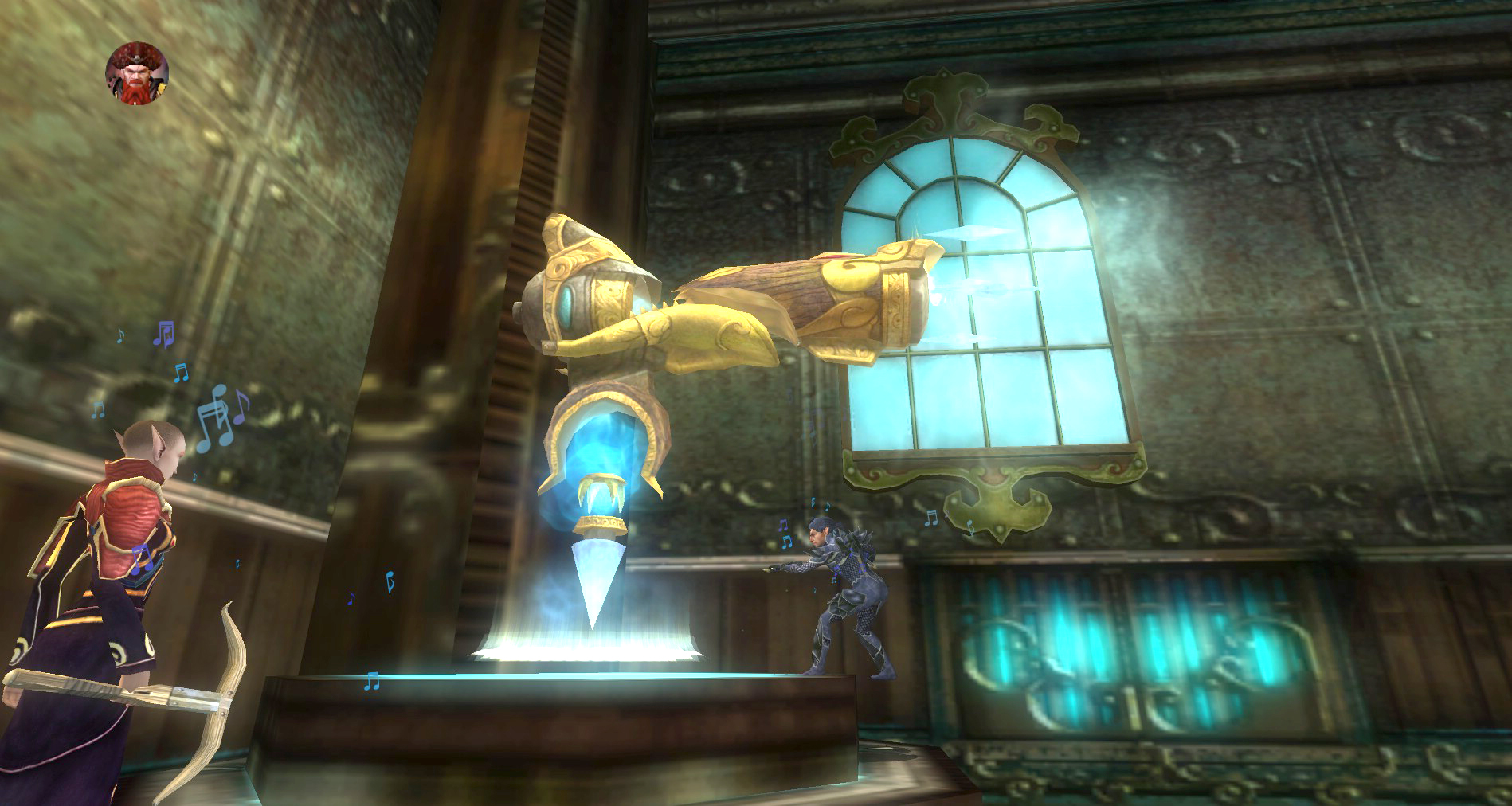 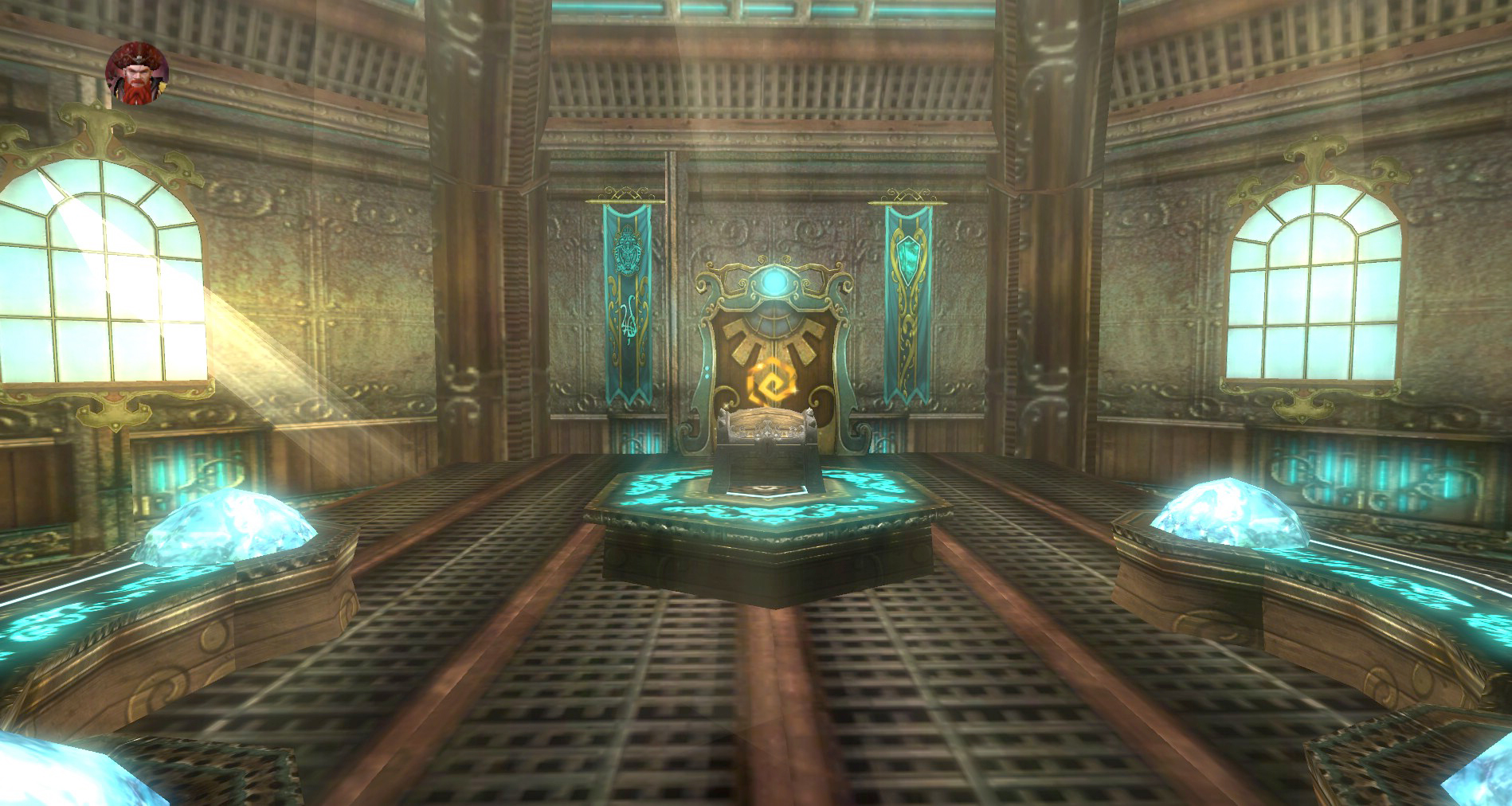 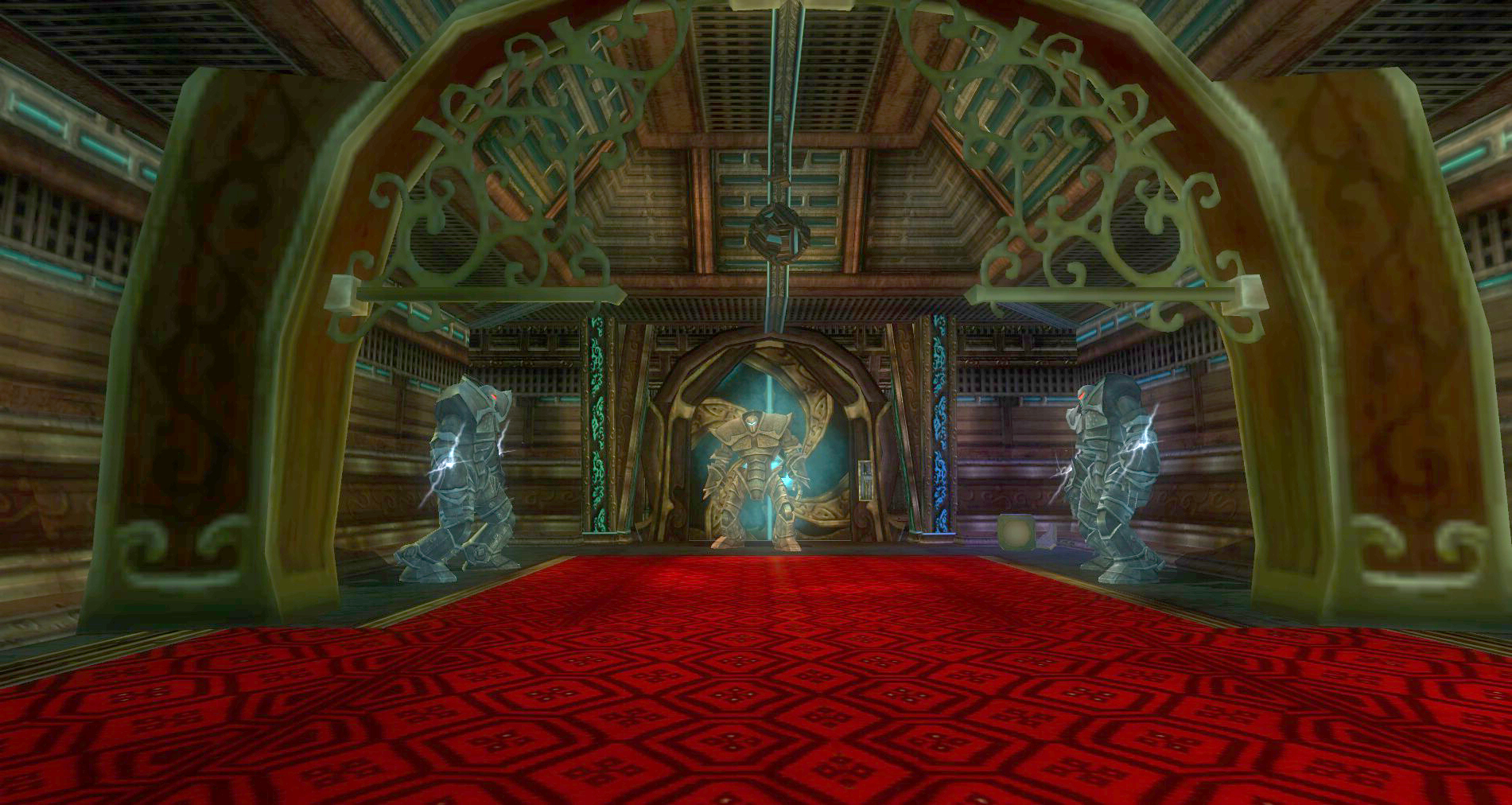 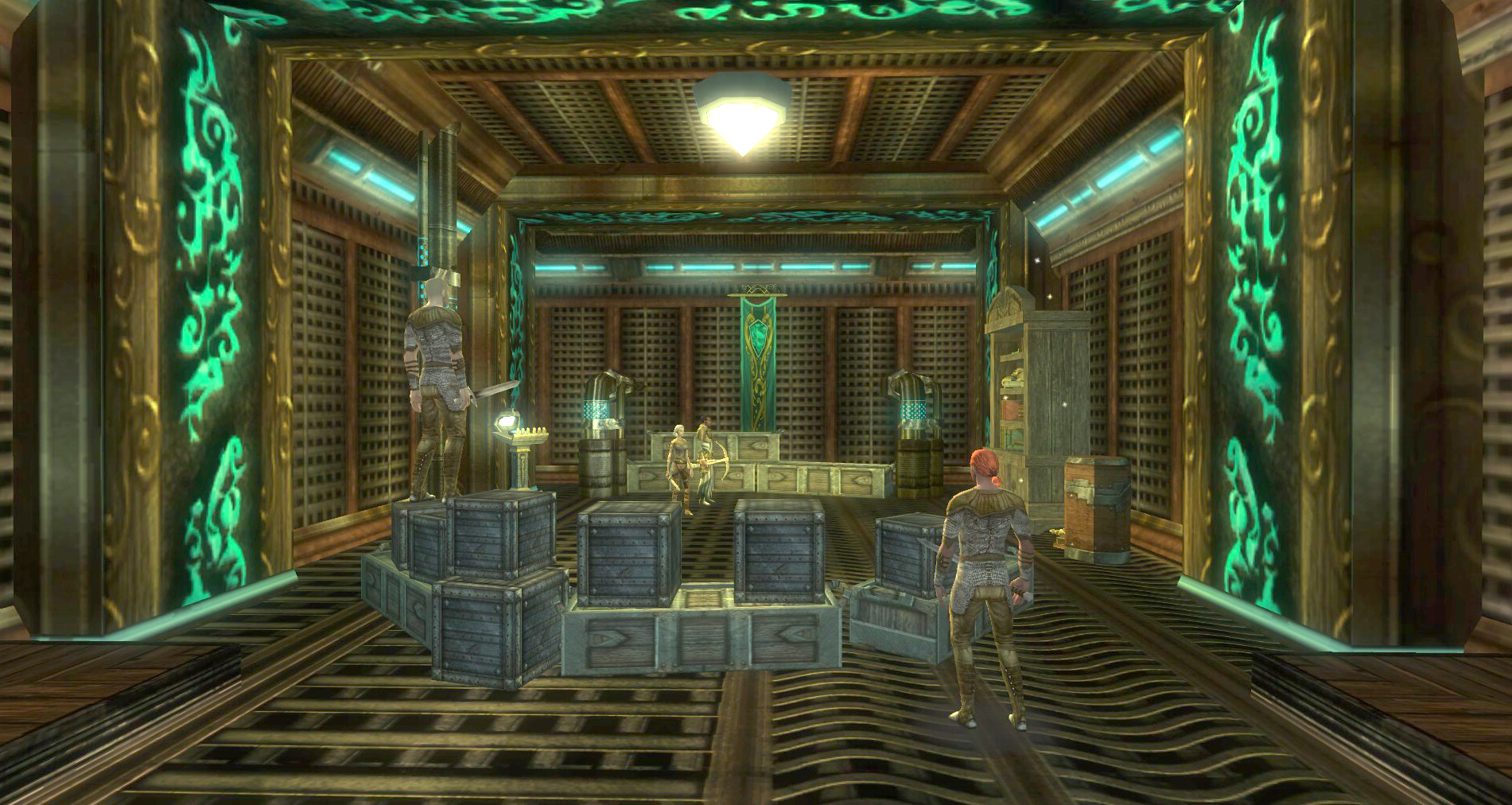 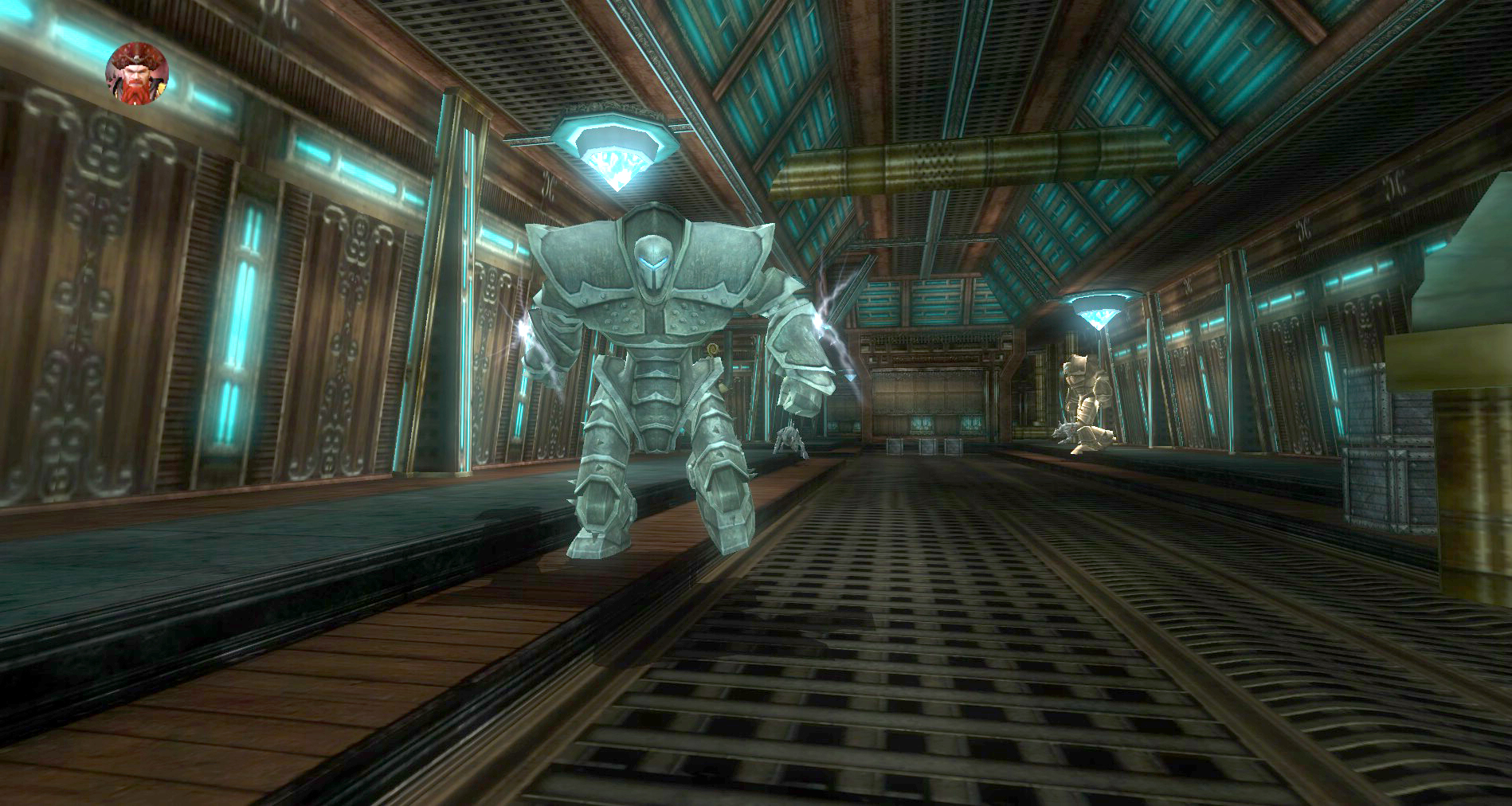 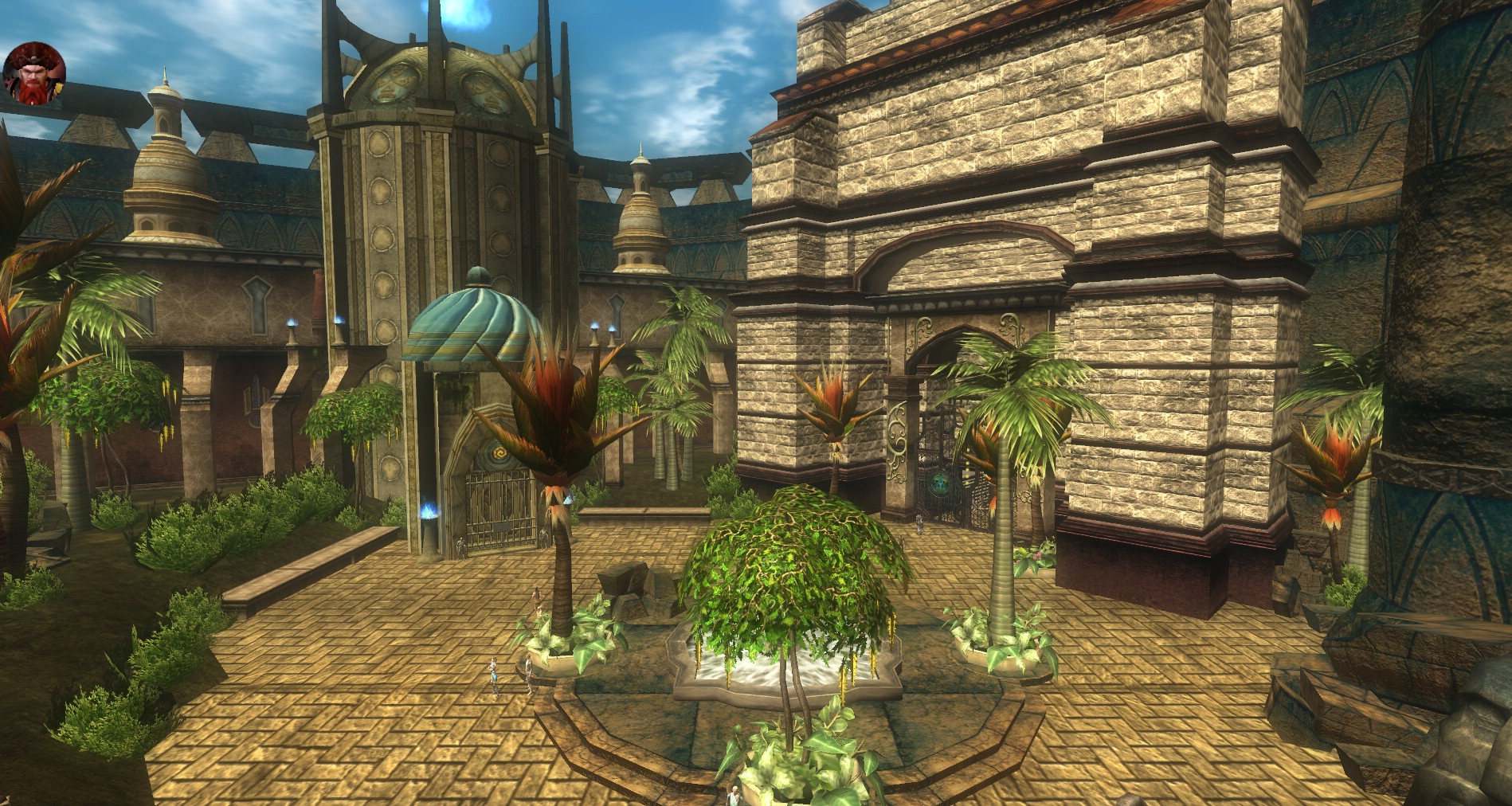 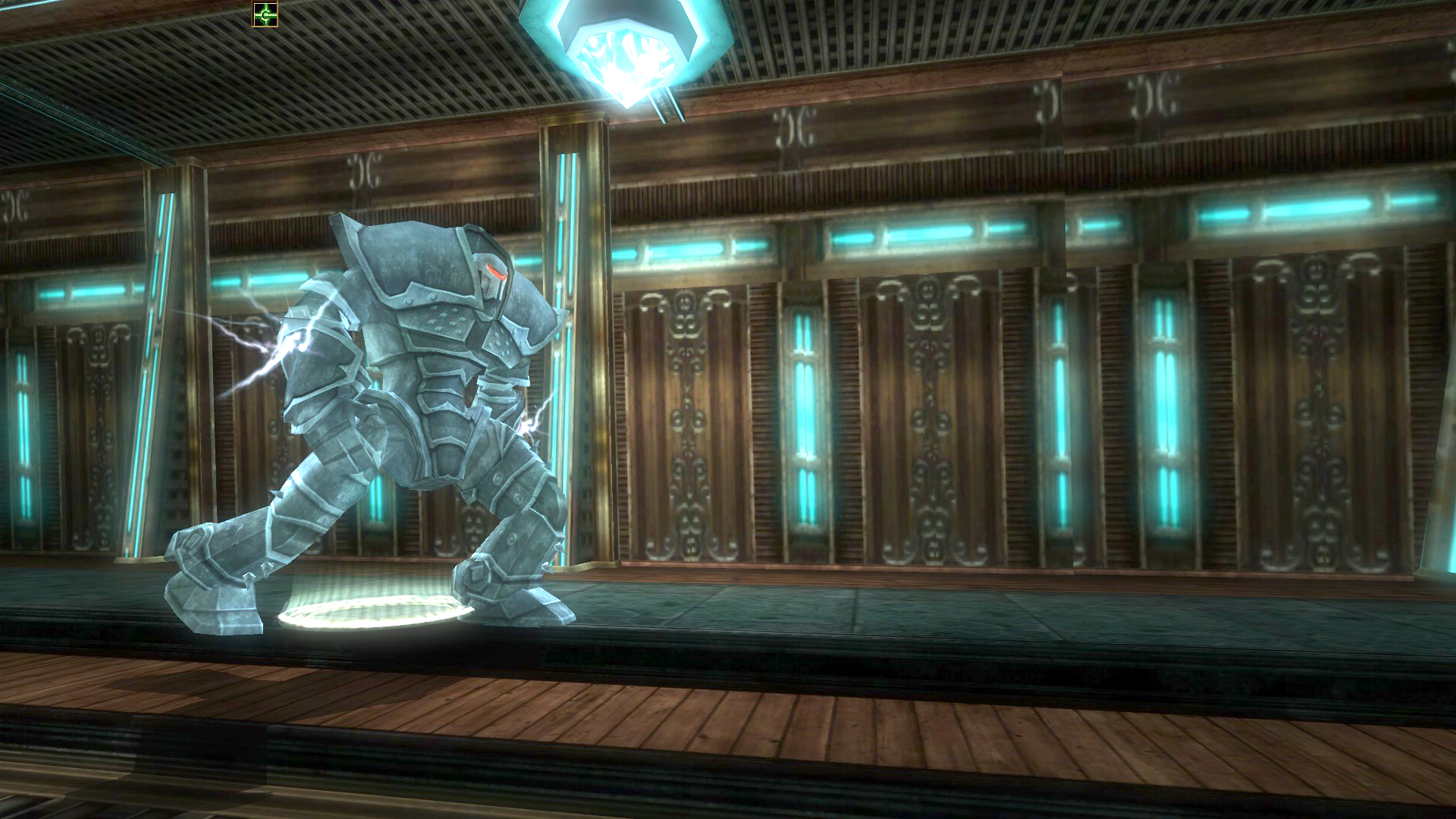 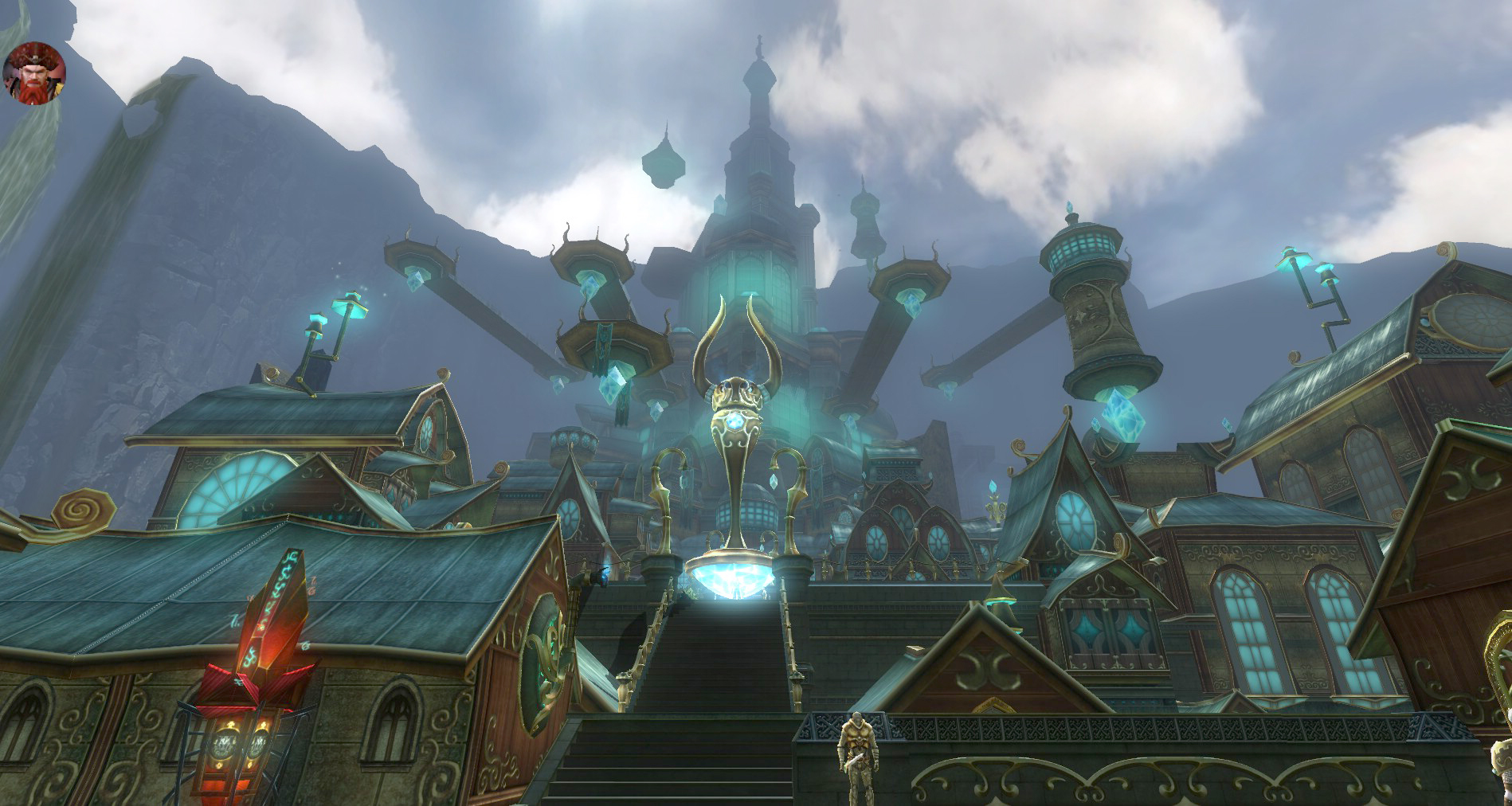 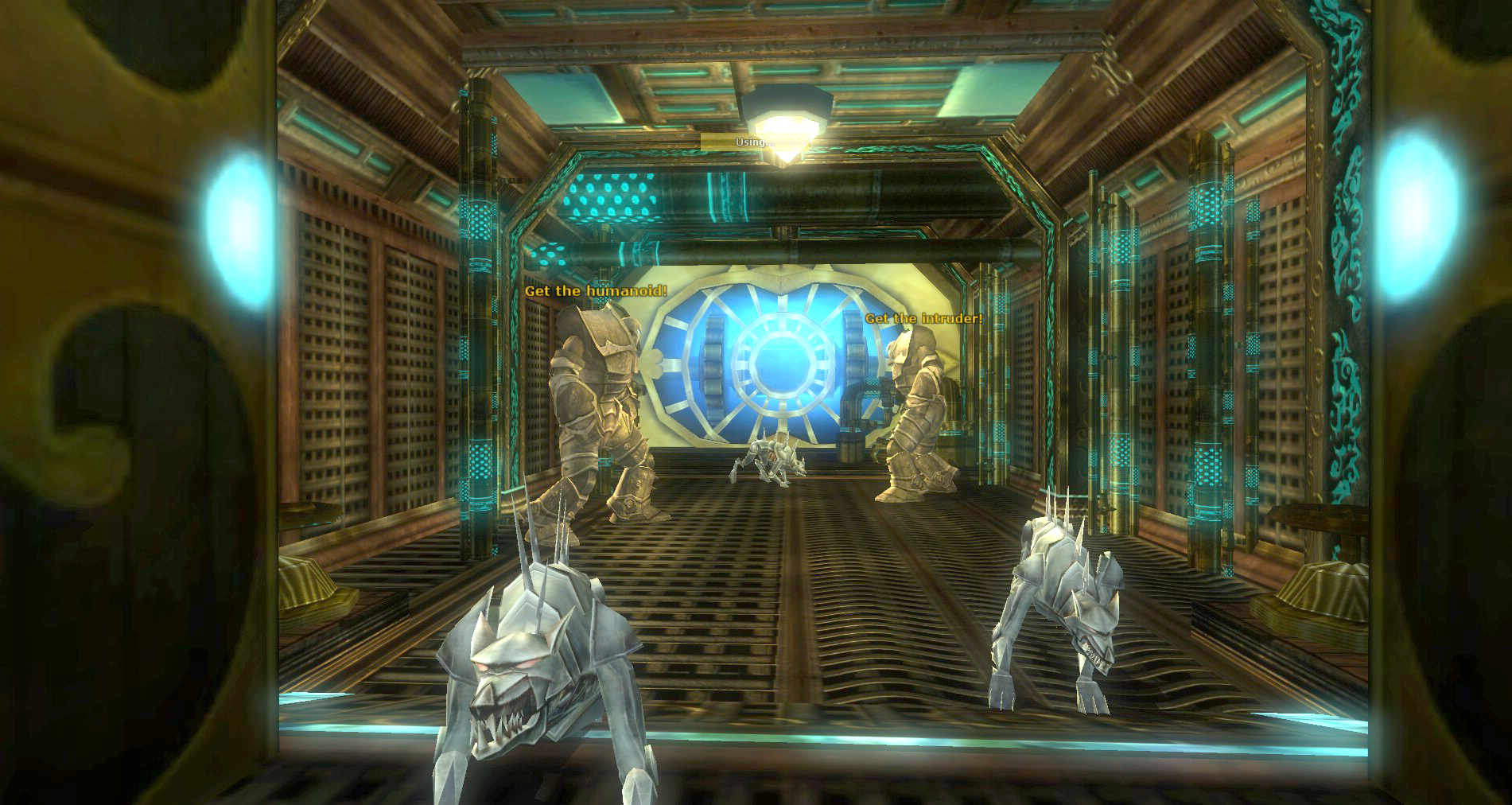 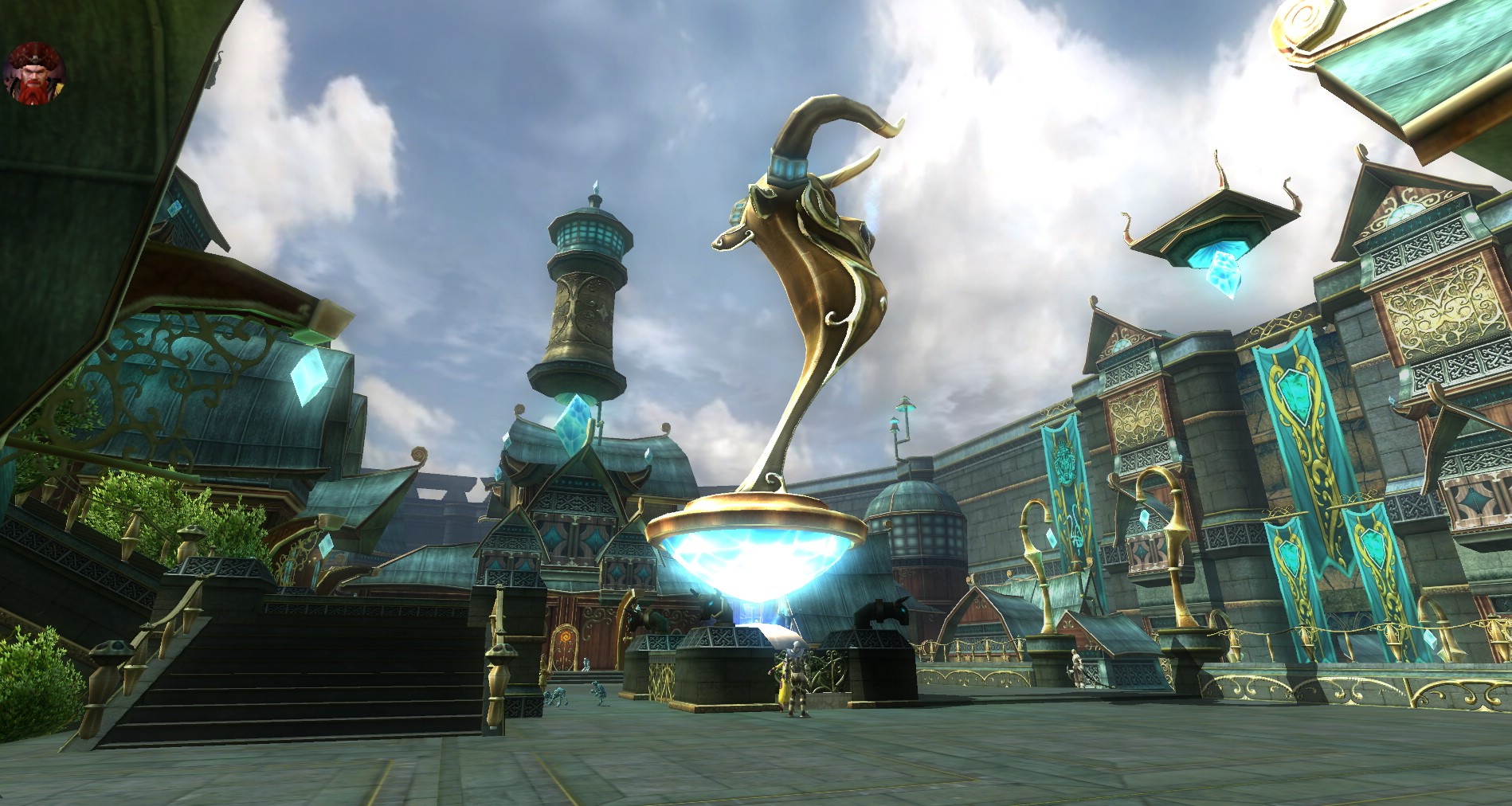 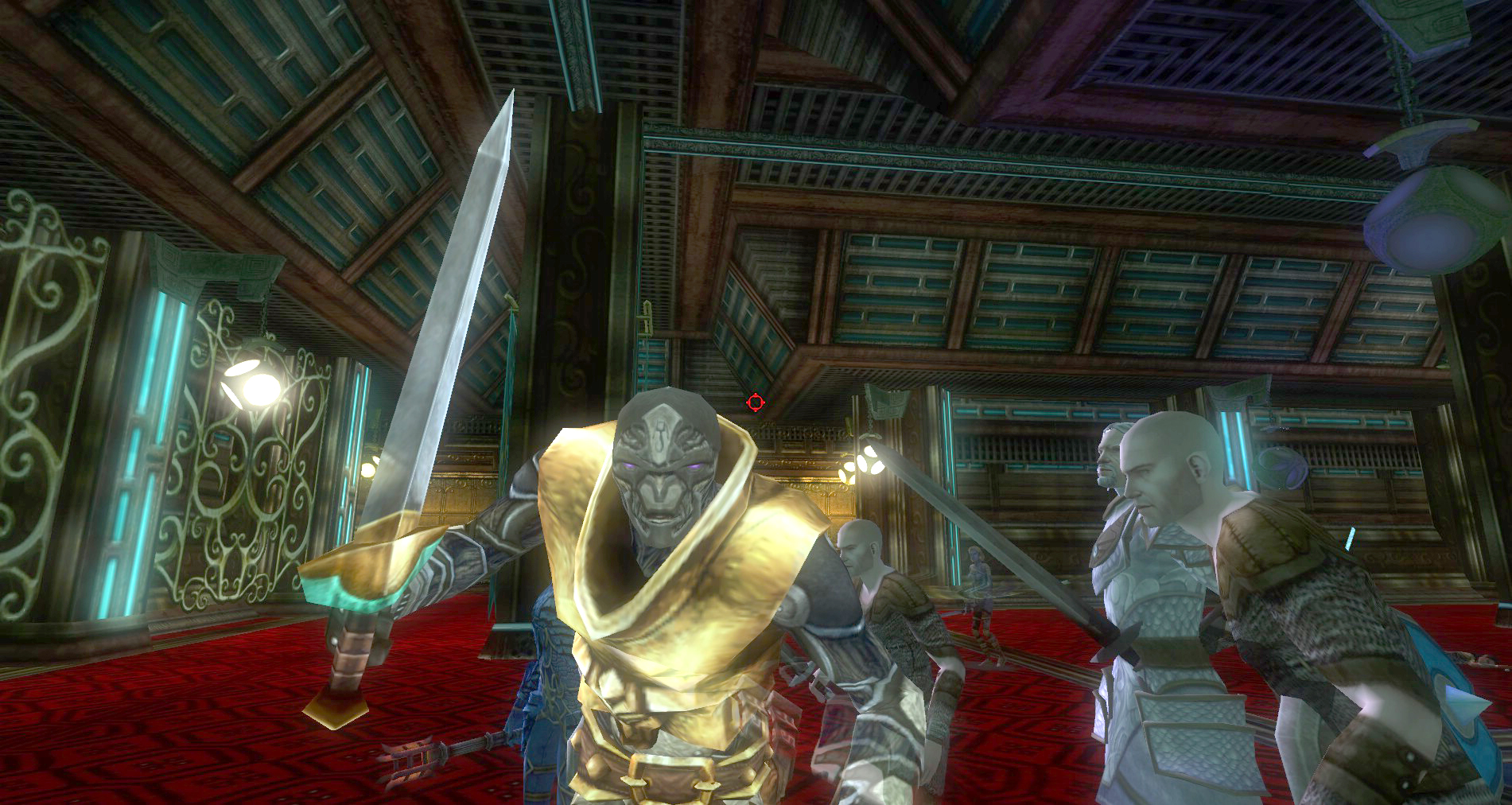 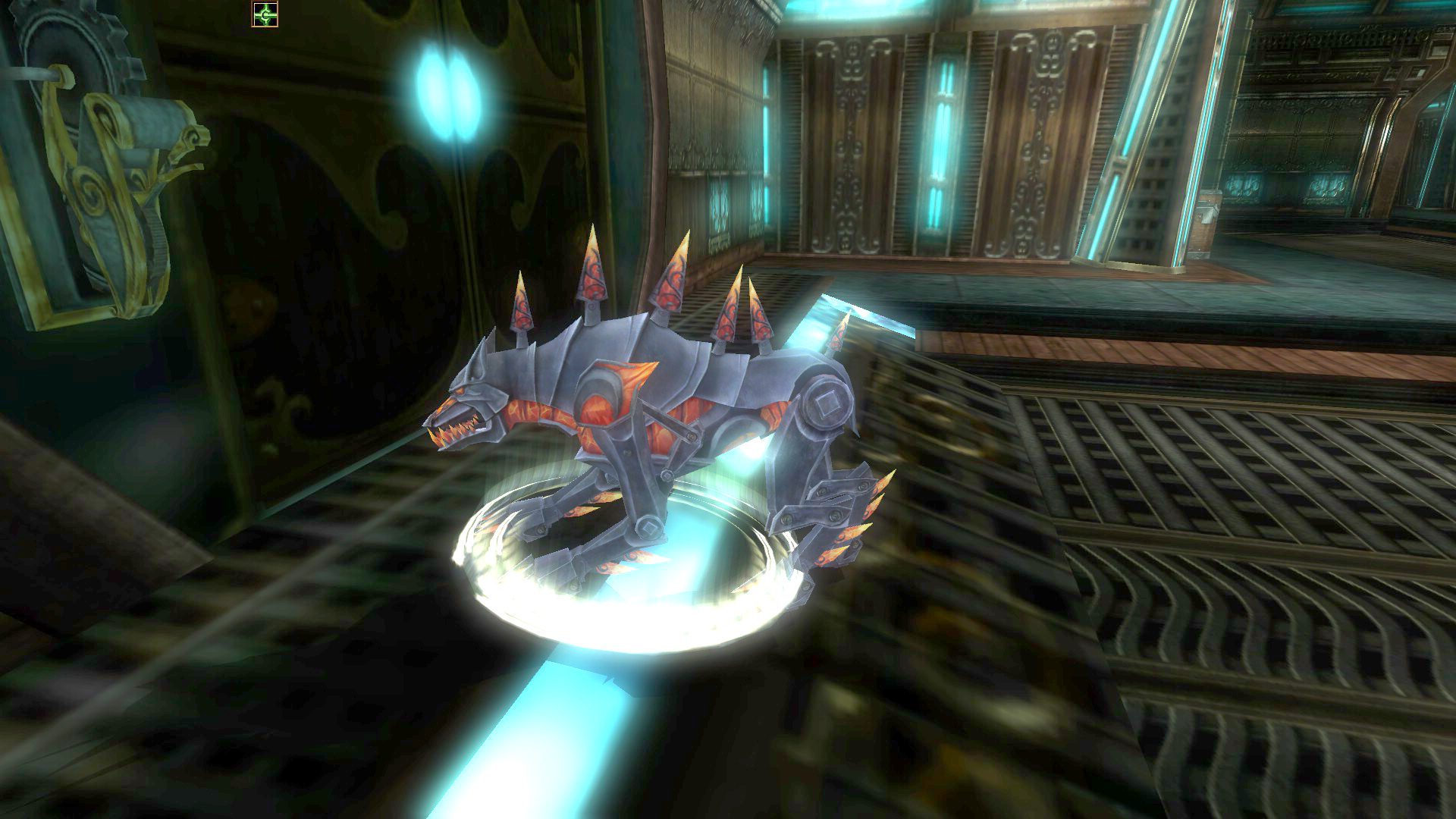 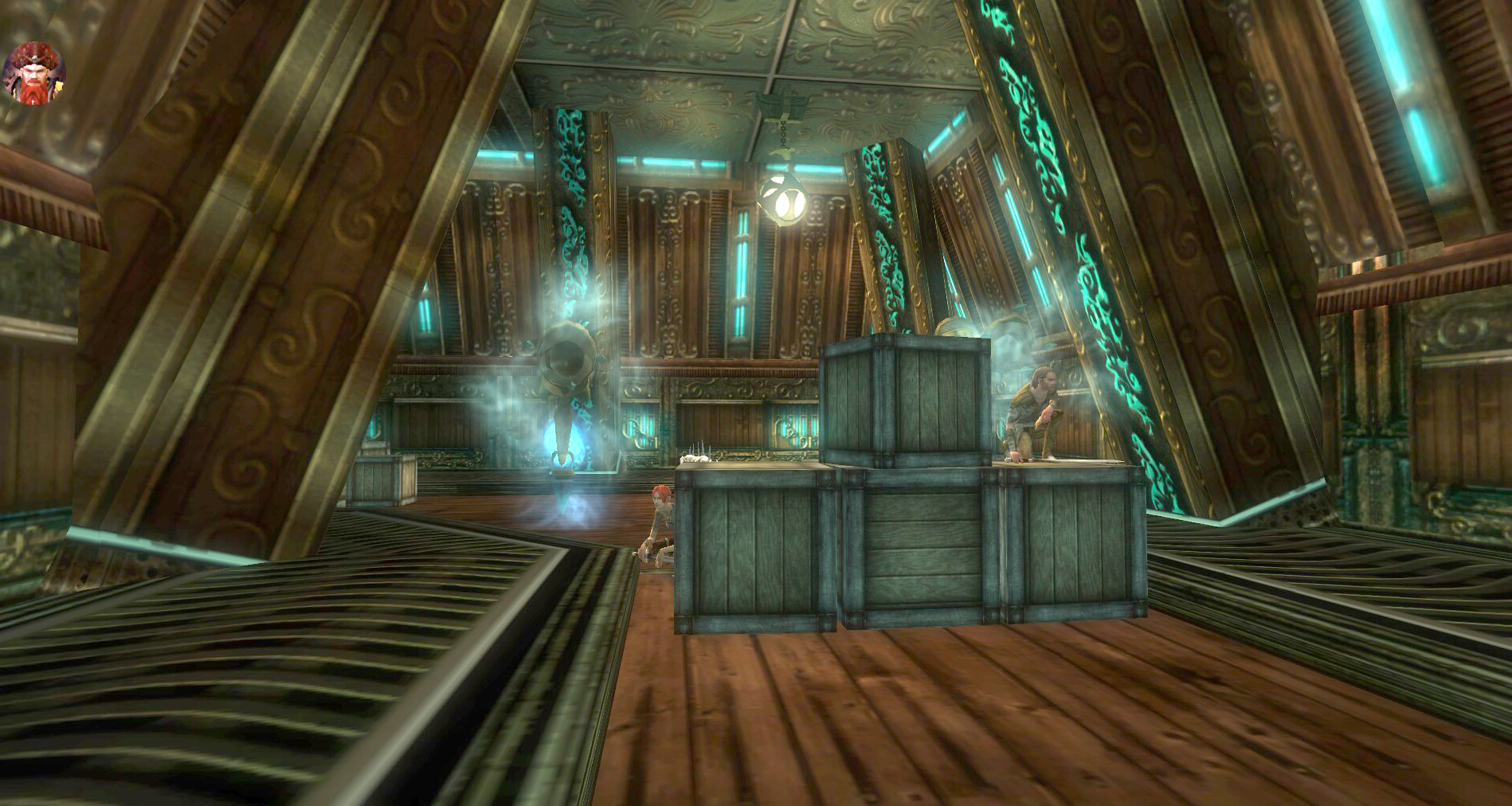 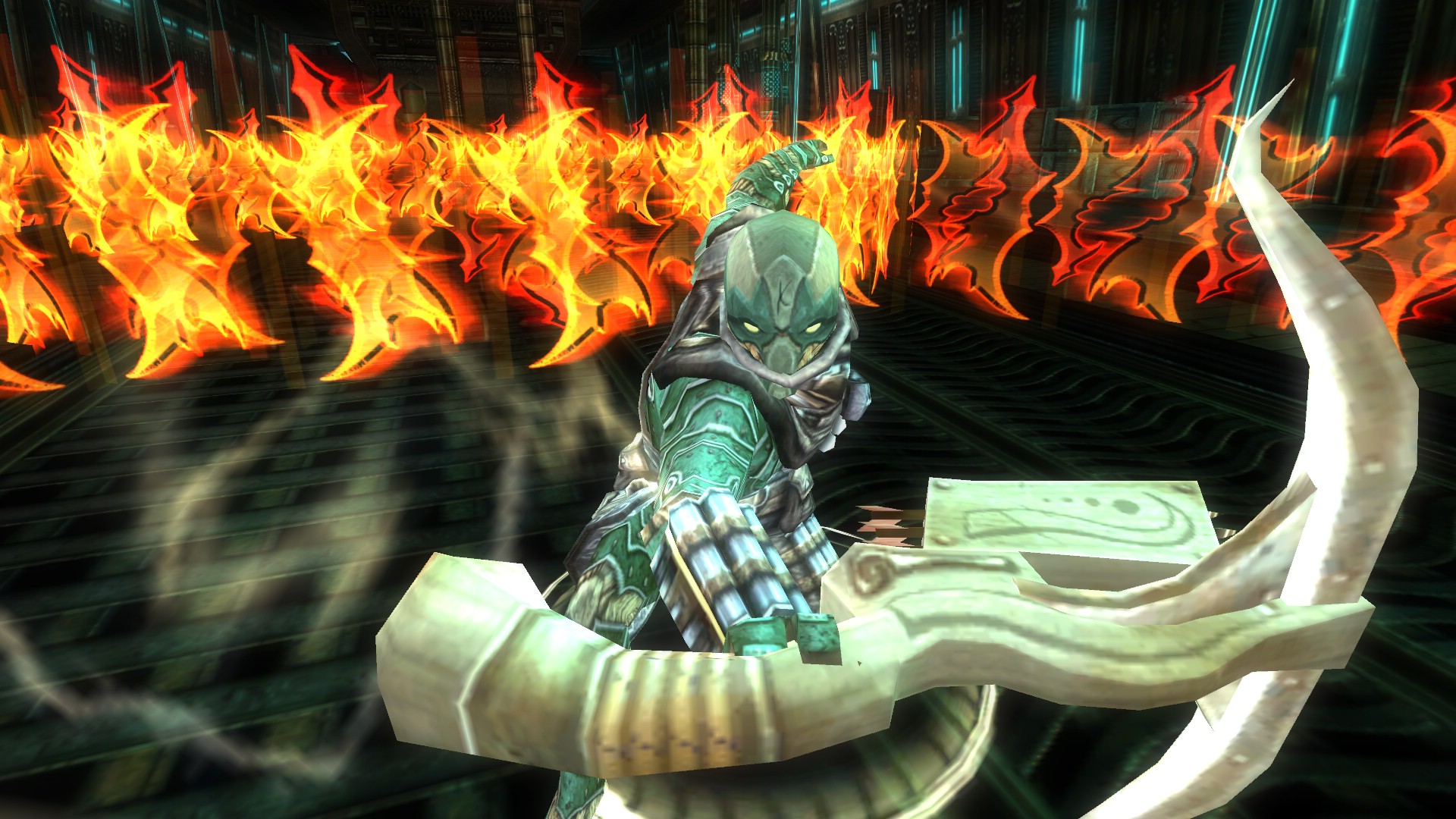 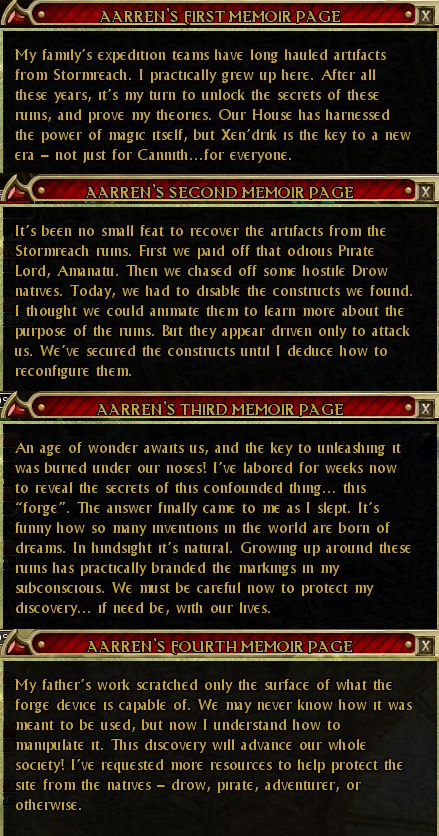 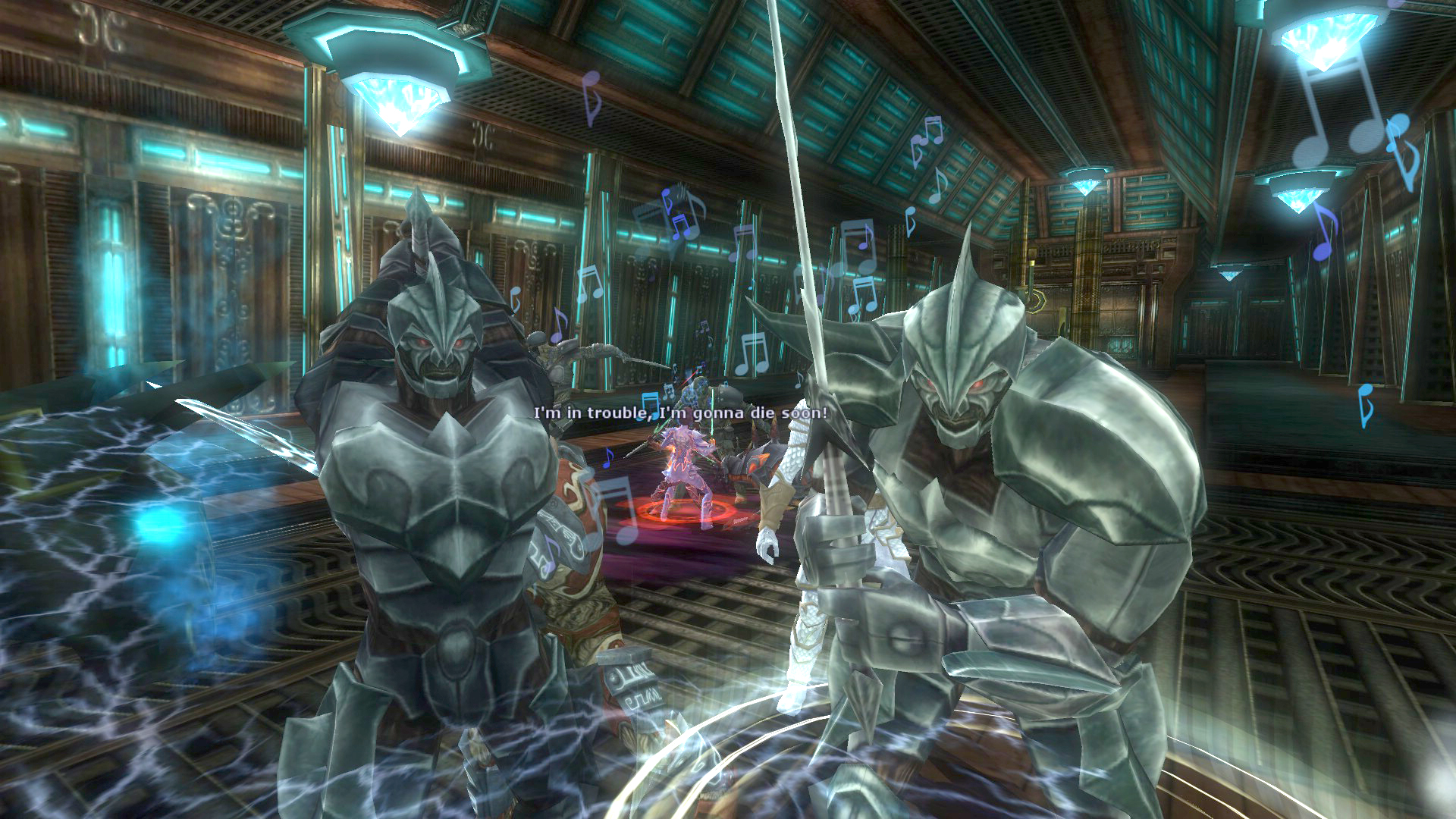 Use Smiters if you have them while fighting any of the monsters in the Cannith Manufactury area. They do a lot of extra damage and can outright kill many of the monsters in here. The constructs and warforged  have a couple different types of DR which can be annoying if you like to switch weapons. It is also a good idea to kill off any artificers you see and then take out the hounds, since they love to Grease things. If you have it, buff up with Freedom of Movement here, it will make things much easier.

Just inside the Cannith Manufactury they have also added another form of crafting which ties into the two new raids. The effects are similar to that of the Shroud and may very well take over some of the end game gear that is so sought after. You will soon notice as you fight within the area that some of the creatures will drop small bits and pieces of things. These items you will want to keep as they will be used in this new crafting system.

If you are running the raids here it is a good idea to clear the path while you fill your group. When the first person gets to the end of the Cannith Manufactury, near where the raid entrances are, they should go to the top of the elevator that has been tampered with and activate it. Once activated it will start cycling up and down. This will allow late comers to head in and to the right to join the raid without having to run through the whole area. Thank you developers for adding this nice little touch! Now, can we get some portals to Hound and Vision of Destruction?

All in all this is a fun and easy-to-run wilderness area. With the difficulty scaling, it allows just about anyone to wander around the area looking for rares, slayers and the various letters for the Explorer Points. The clockwork art here is a nice change of pace and fits the atmosphere of House Cannith. The dungeons are easy to get to and not nearly as difficult as the ones in the Shavarth Battlefield. This offers a lot of great end game content which is desperately needed. Along with the dungeons, two more raids are a welcome addition. Those who are capped, or nearly so, get another raid to run.