Looking for the treasure map locations in the Jungle of Chult for the Tomb of Annihilation expansion for Neverwinter? Well look no further! Below you will find the map coordinates, an images, and video guides. These treasure map guides will help you find the hidden treasures buried deep in the jungles of Neverwinter.

Acquiring Treasure Maps for the Jungle of Chult

Before you can go treasure hunting in the Jungles of Chult you will need to have a treasure map. These treasure maps can be gained from doing repeatable quest, Patrolling Chult (6x Weekly).

Get this quest in the port city of Nyanzaru from the merchant prince Wakanga O’tamu in the northern section of the city. Make sure that you also get any of the repeatable quests that have (Patrol) at the end of their titles. These are the quests you have to complete to complete Patrolling Chult.

This quest can be done up to 6 times per week. So once you have completed it 6 times within 1 week, save other patrol quests until you can do it again because you cannot get more than 6 maps a week. You can still do the quests, but you will not get maps. So you might as well move to the jungle and do the repeatable quests from the outpost instead.

Don’t have time to hunt for the treasure map you have gotten? No worries! These treasure maps stack with the same kind/location. Save them up and go dig up a ton at once if you want too. It is usually best to pick these treasures up while you are doing other quests in the jungle.

When you head out into the jungle, use the map and image gallery below to find the treasure map you are looking for.

Here is a quick cheat sheet to help you find those treasure map locations in the Jungle of Chult for Neverwinter’s Tomb of Annihilation module. Click to enlarge.

Below you can find the individual maps and locations to help you find those treasure map locations in the Jungle of Chult for Neverwinter’s Tomb of Annihilation module. 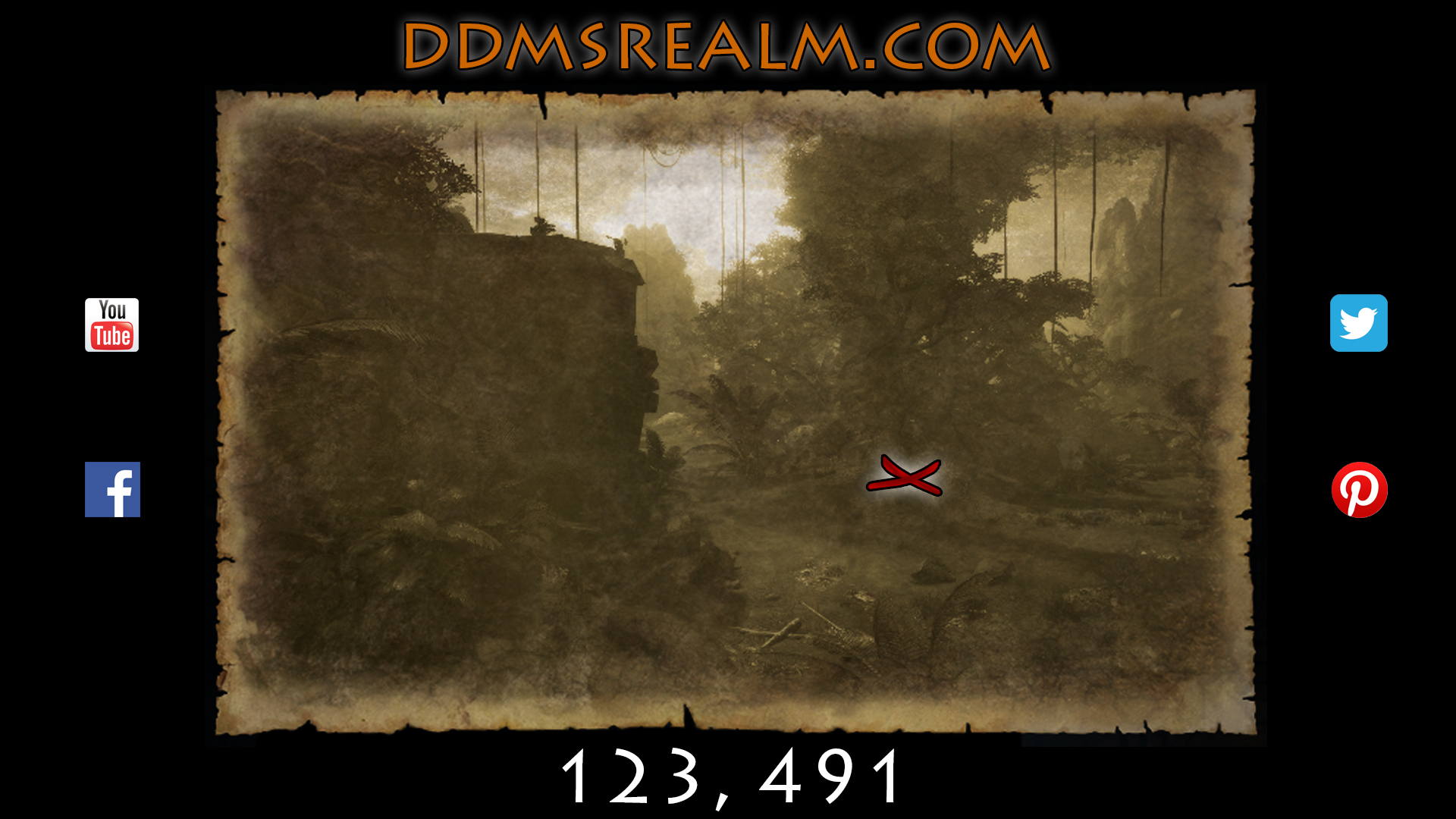 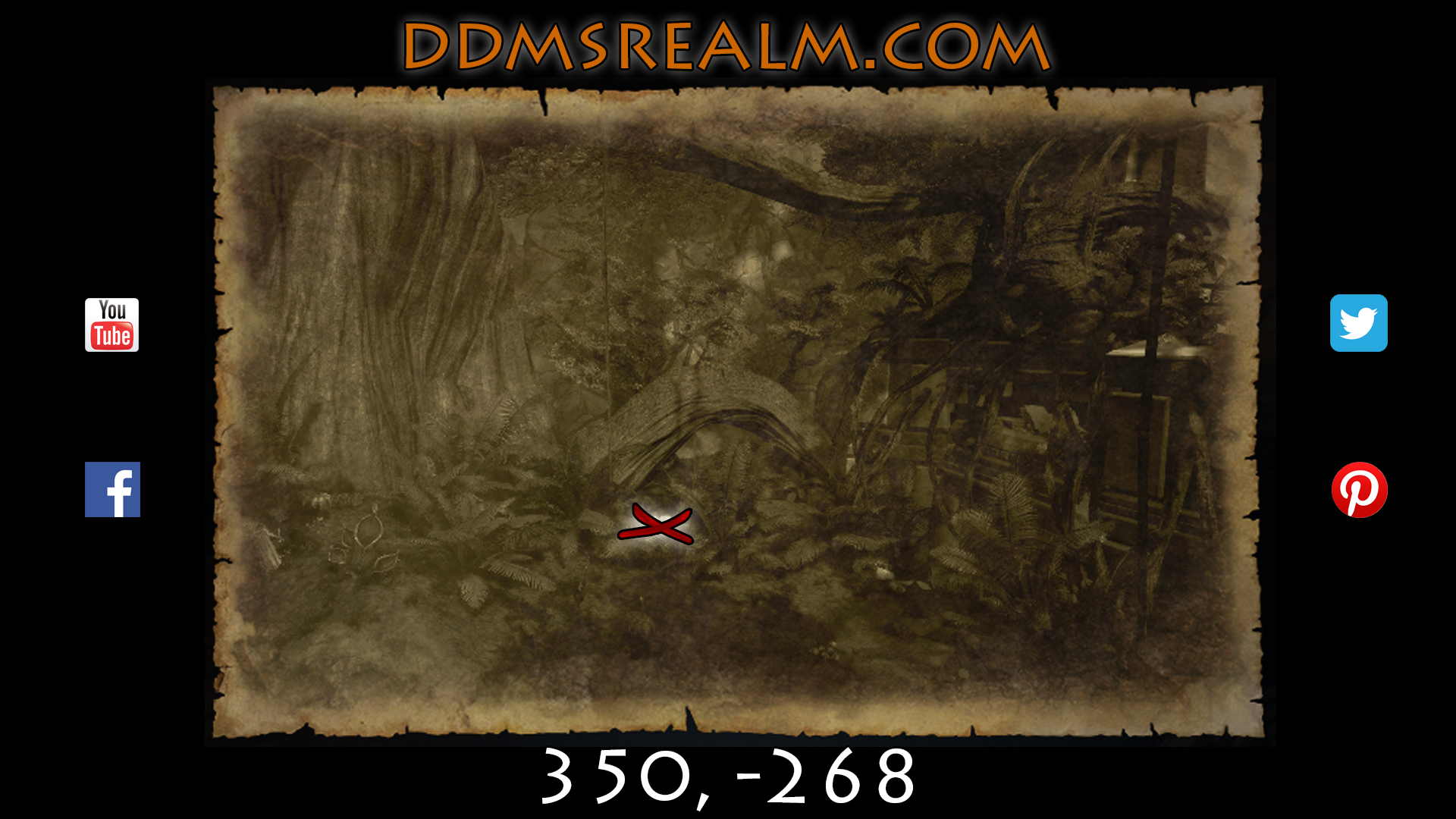 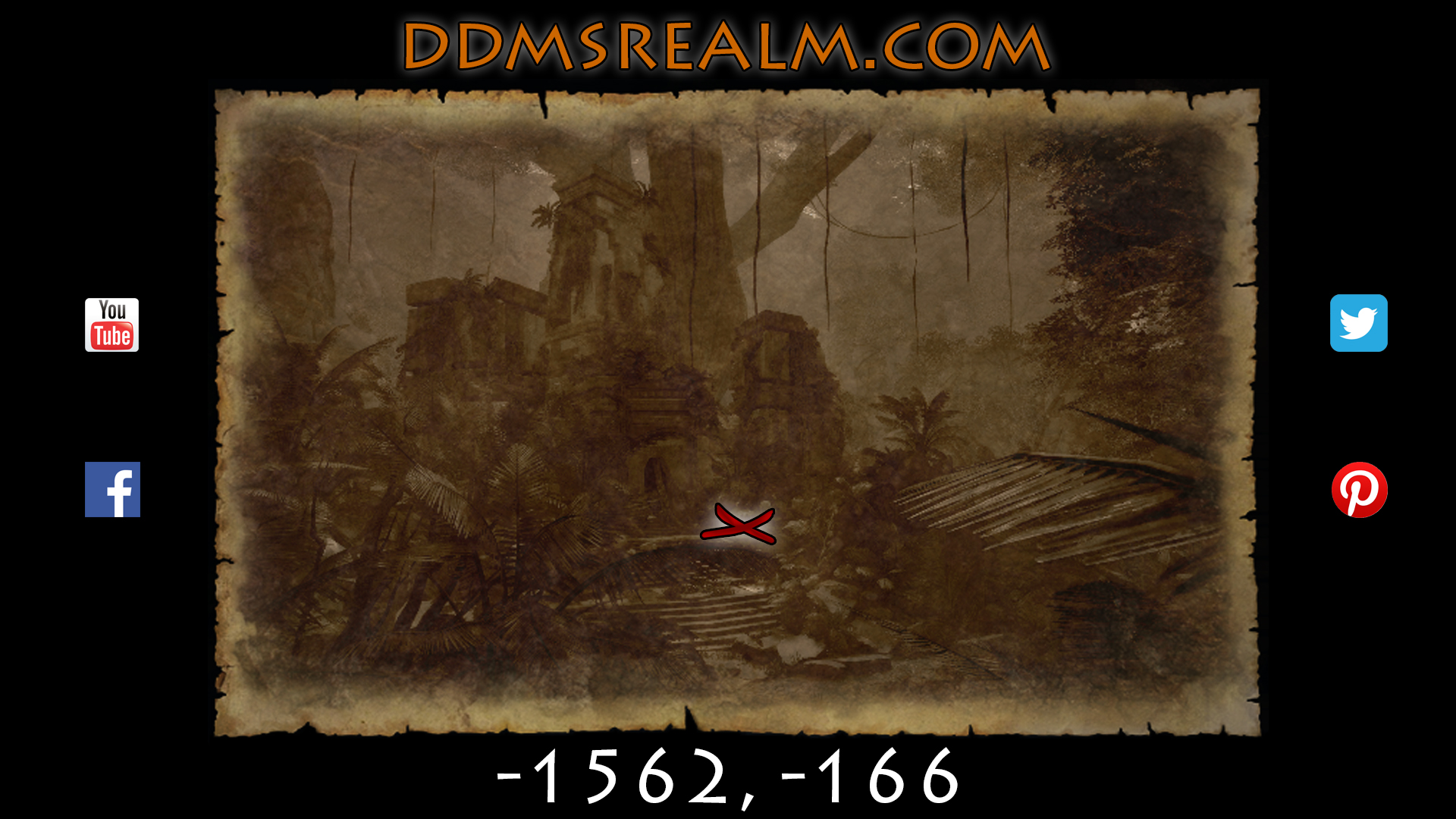 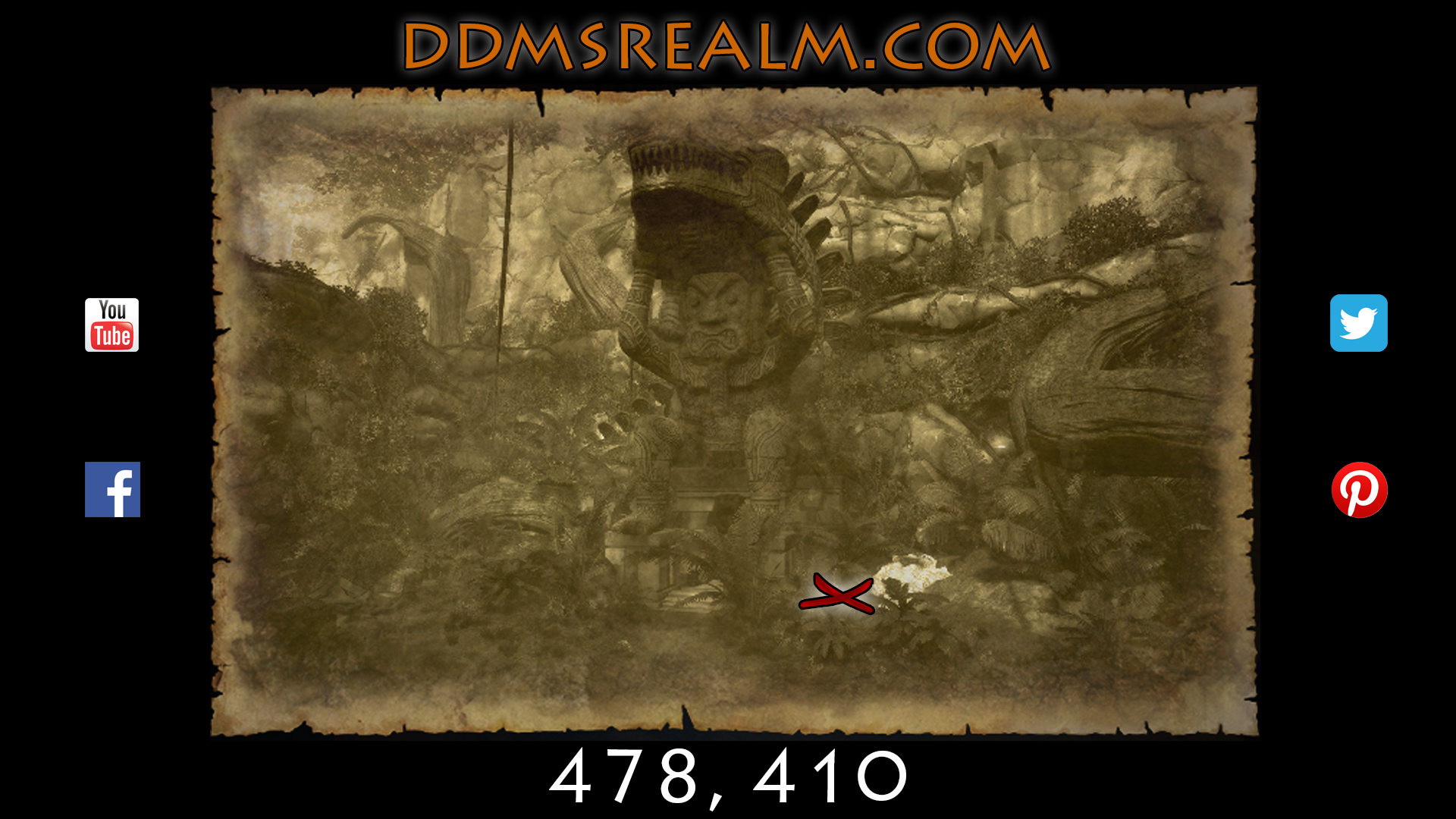 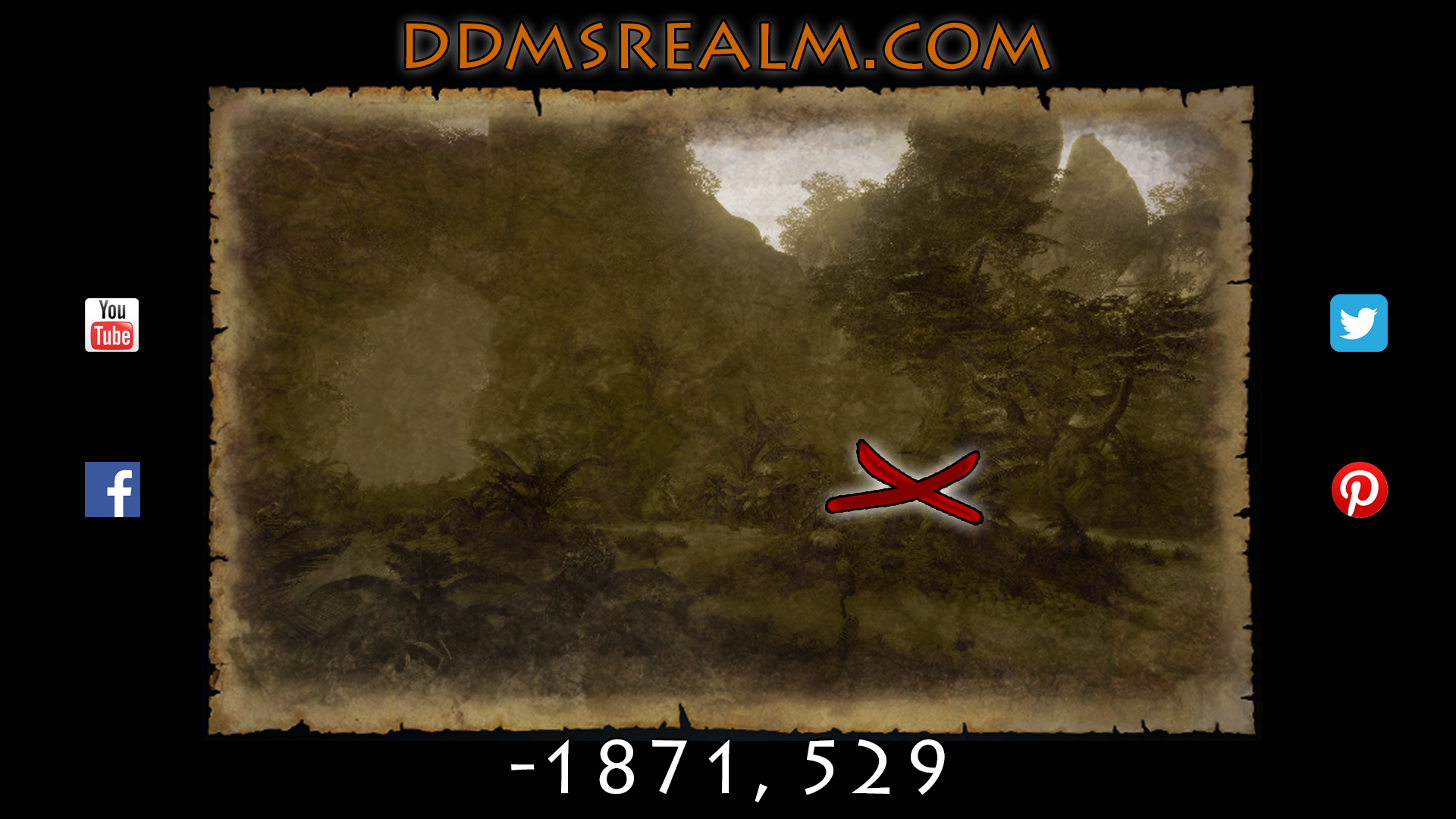 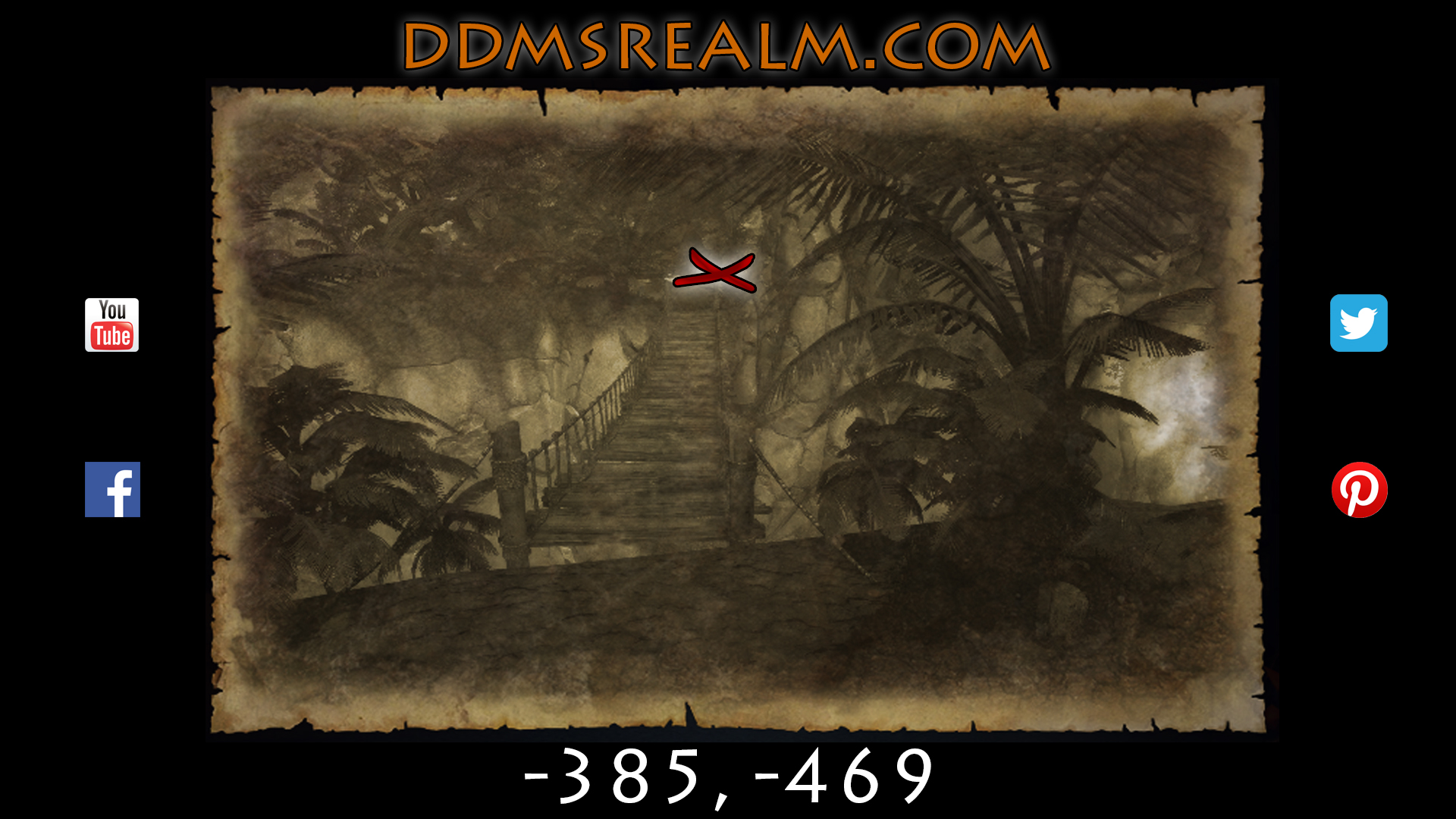 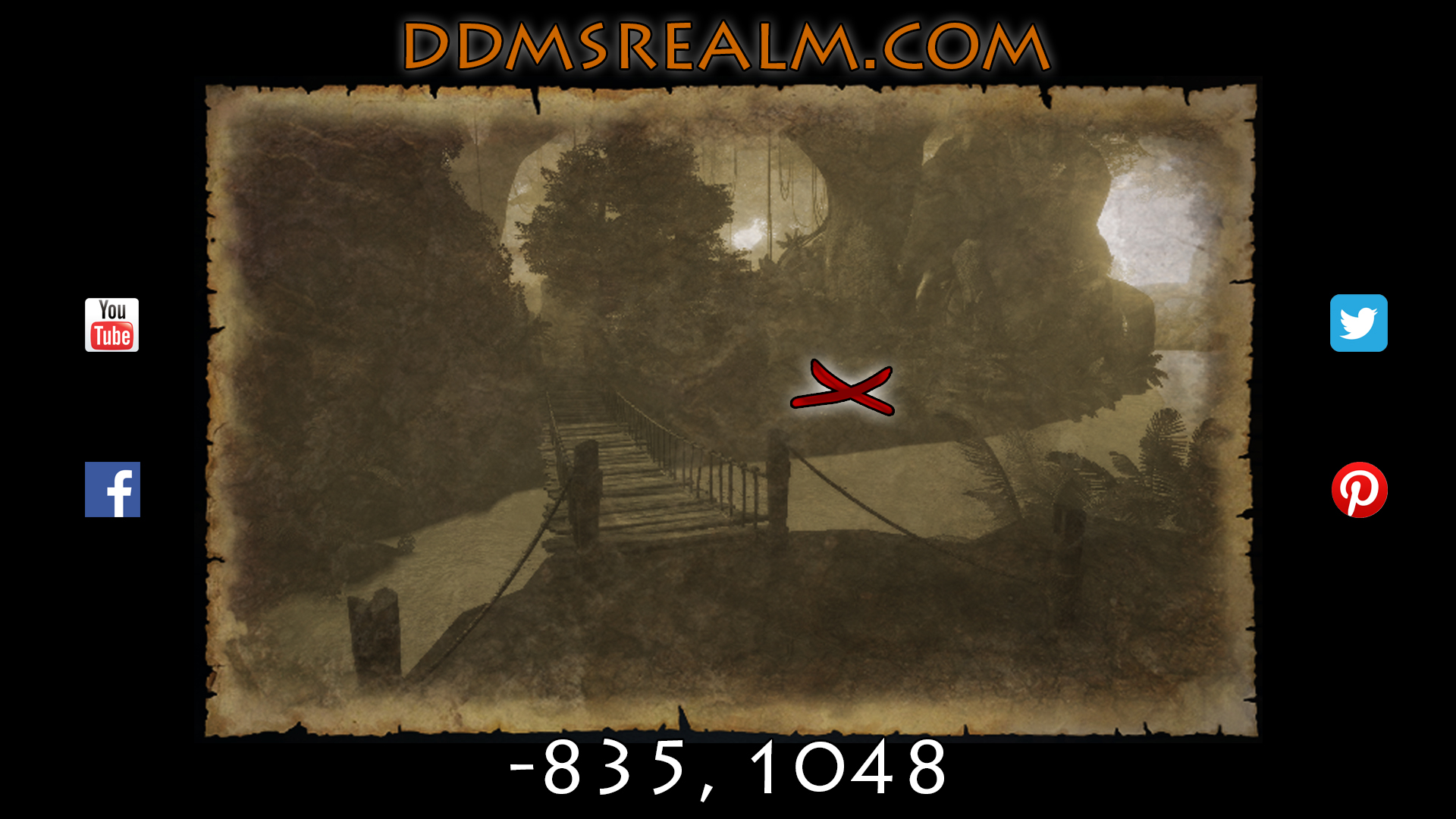 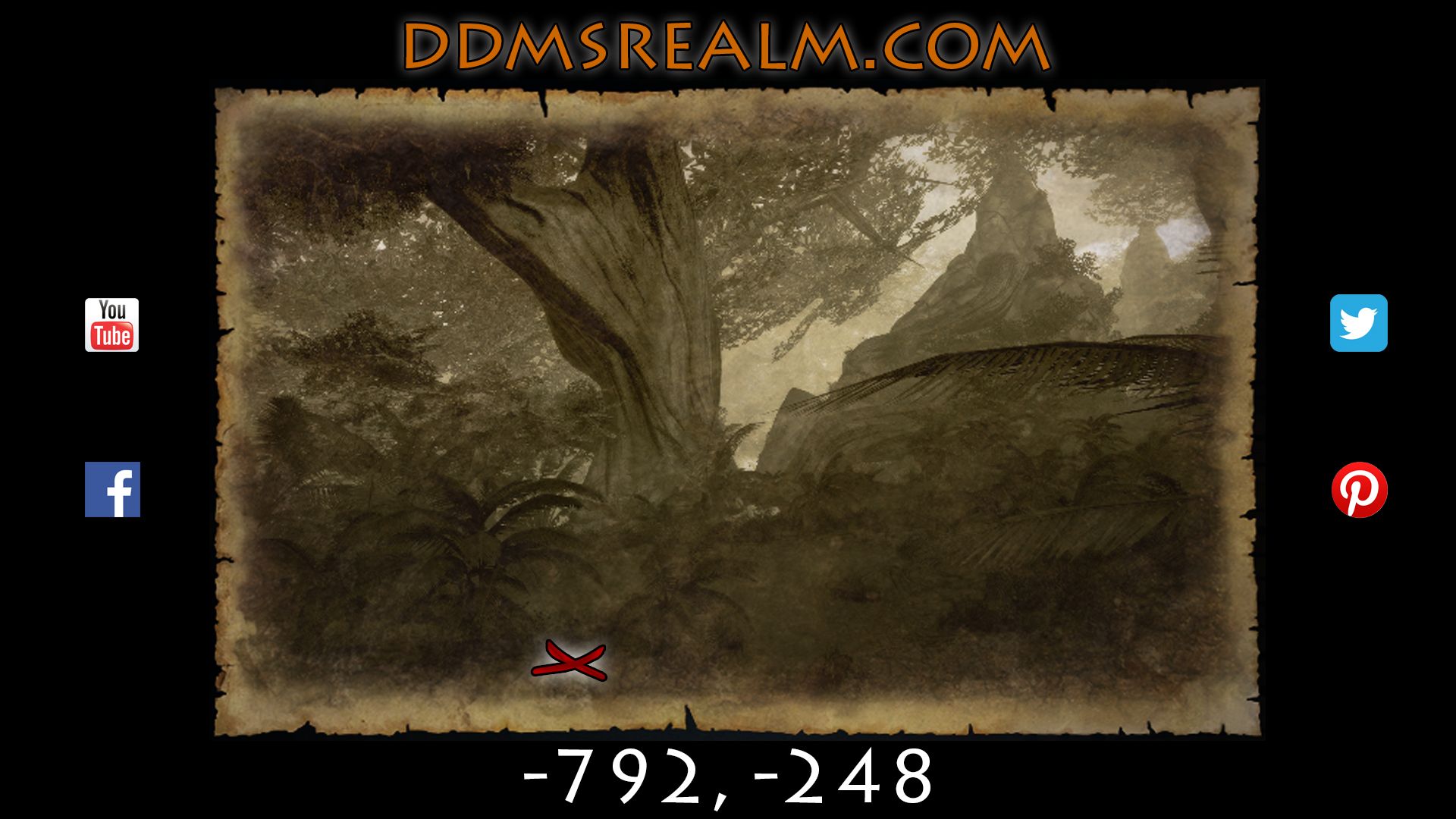 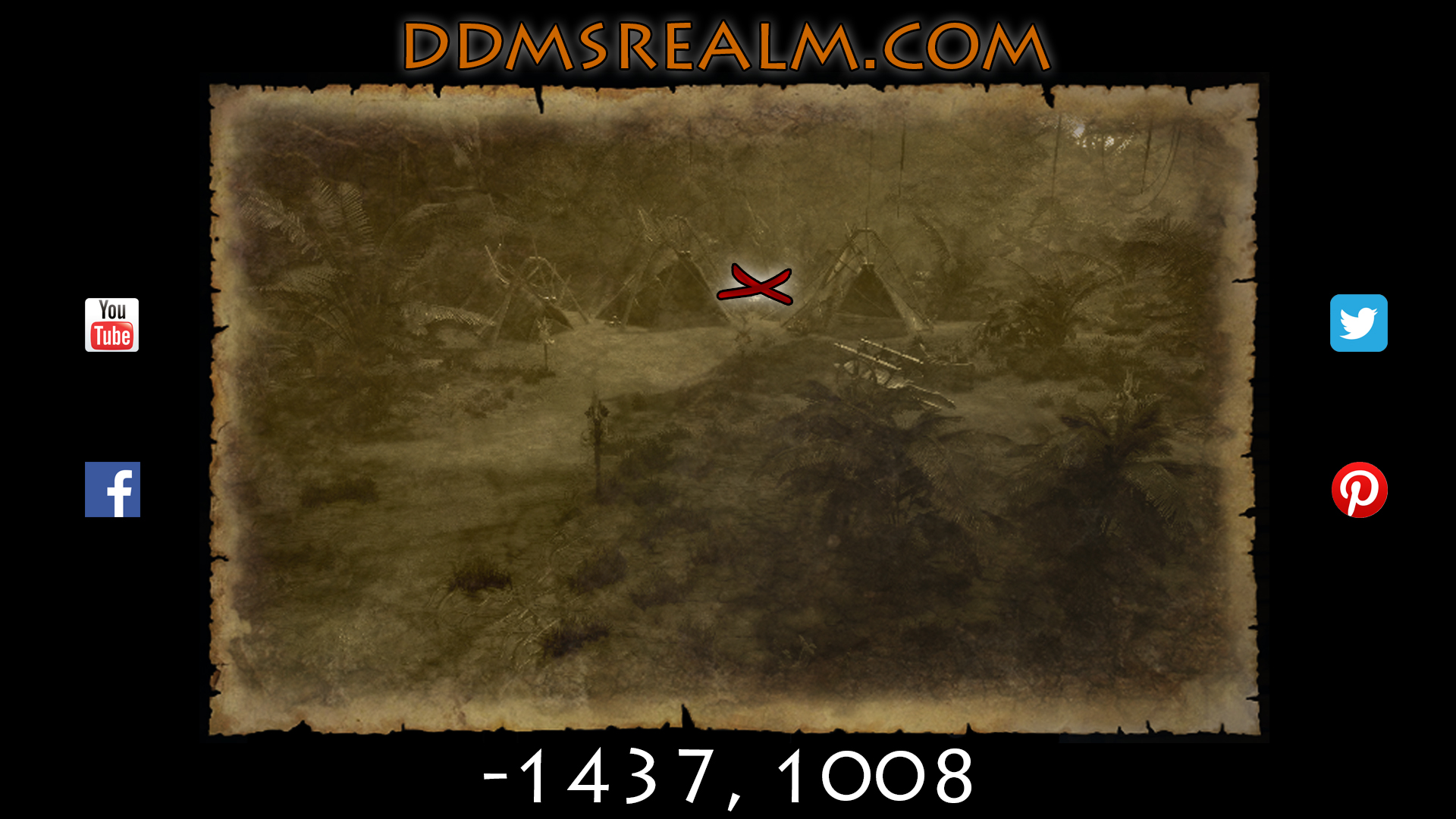 Having trouble finding your buried treasure with the images above? Then check out this video series where I show you exactly where to start, how to travel, and where to dig up the buried treasures for each treasure map for the Jungle of Chult.

Chultan Treasure are very similar to the boxes that you get from the Leadership Profession. They stack which is nice. Then you can wait until you are back in town to open them. This way, you don’t have to worry about filling up your inventory.

They have a chance to open with green, blue, or purple rewards. You will get one of the listed rewards.

Have you gotten something else from a purple pull? Post it below in the comments.

Mounds of Loot in the Jungle of Chult

It is great to see the inclusion of treasure maps and buried treasure once again in this Neverwinter expansion. It is a nice little bonus to the daily quests and is easy loot once you know where they are.

If you see any issues of find more treasure map locations please let me know. I want to make sure this guide is as accurate as possible.

A special thanks goes out to Homer O Cole III for his continued support of DDM’s Realm. If you want to help DDM’s Realm and the Neverwinter community become a Patron to support the guides I create.

I hope the guide to Treasure Map Locations in the Jungle of Chult for Neverwinter’s Tomb of Annihilation module has helped you get all your loot fast and efficiently!