With another game expansion comes new loot! Here are the Lost City of Omu Treasure Map Locations. Use this walkthrough guide to quickly and easily find the treasure chests hidden deep in the Lost City of Omu. This is the main area for the for the last part of the Tomb of Annihilation campaign for Neverwinter.

How to Acquire Lost City of Omu Treasure Maps

To get Lost City of Omu Treasure Maps you will need to talk to Ekene-Afa in Port Nyanzaru. This NPC is right next to the Merchant Prince. Just like the Merchant Prince quests, you will be able to get 6 Patrol quests each week. Upon completion, you will get a commendation which you turn in to Ekene-afa for a Treasure Map. These commendations can stack, so crank out a few Patrol quests in a row if you can. Then you can gather up a few more maps. The Treasure Maps also stack. They stack with the exact same map so if you see that know that you can dig multiple times at the location!

Maps will be placed in your inventory. Double click them to see what the map looks like. Match that image up to the guide here to find out where to get your loot!

Click the image below to cycle to the treasure map you need. 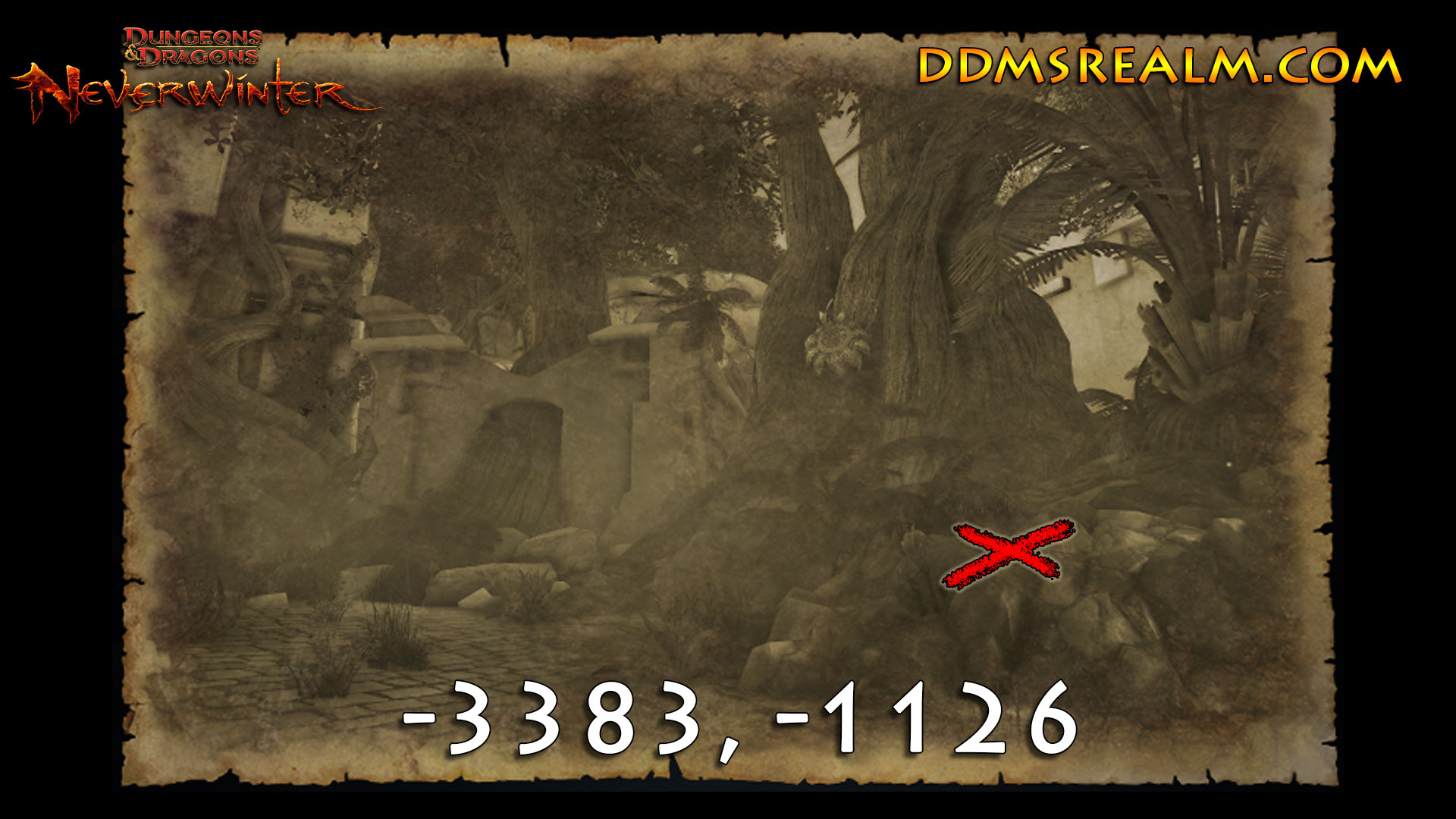 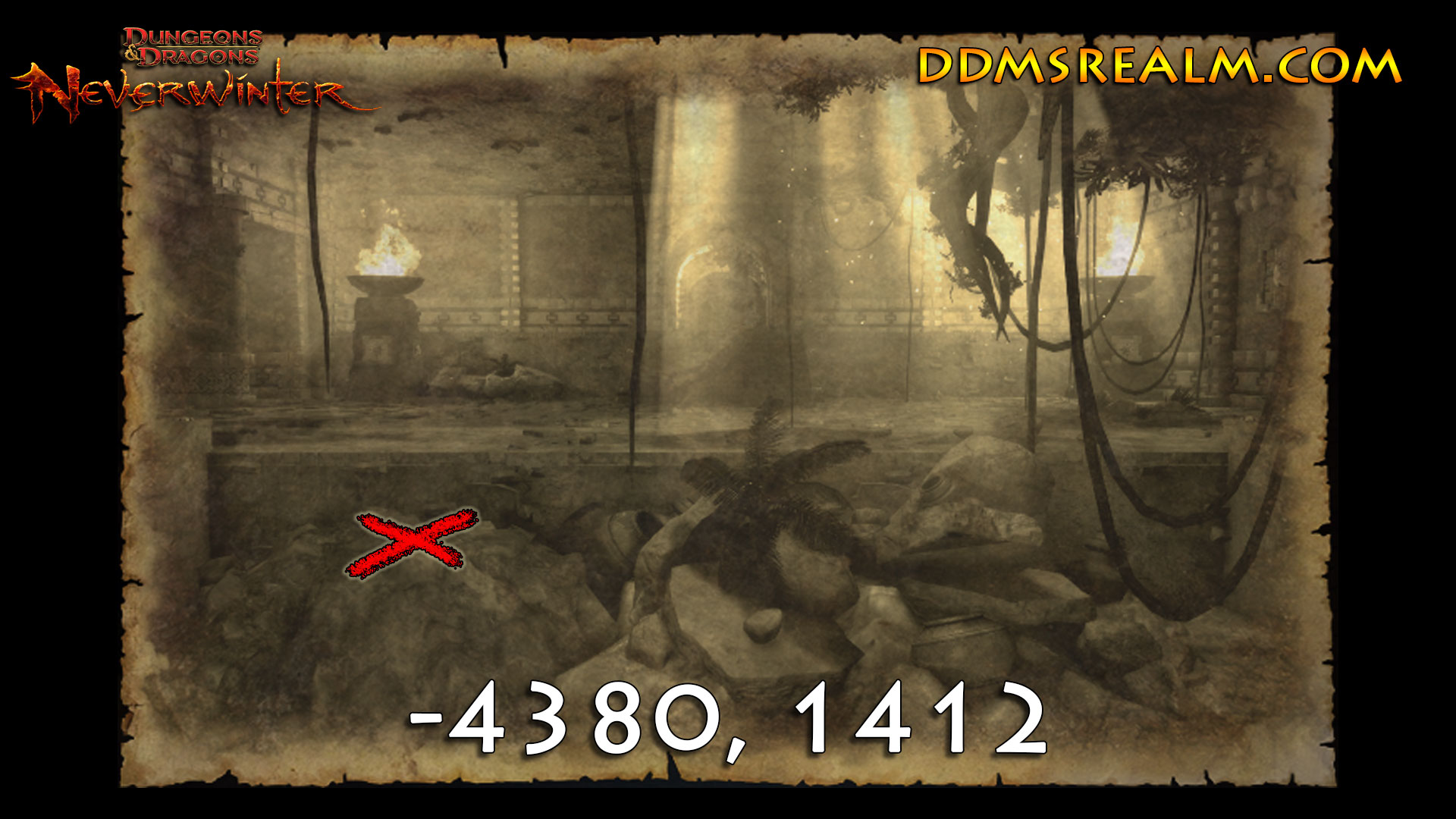 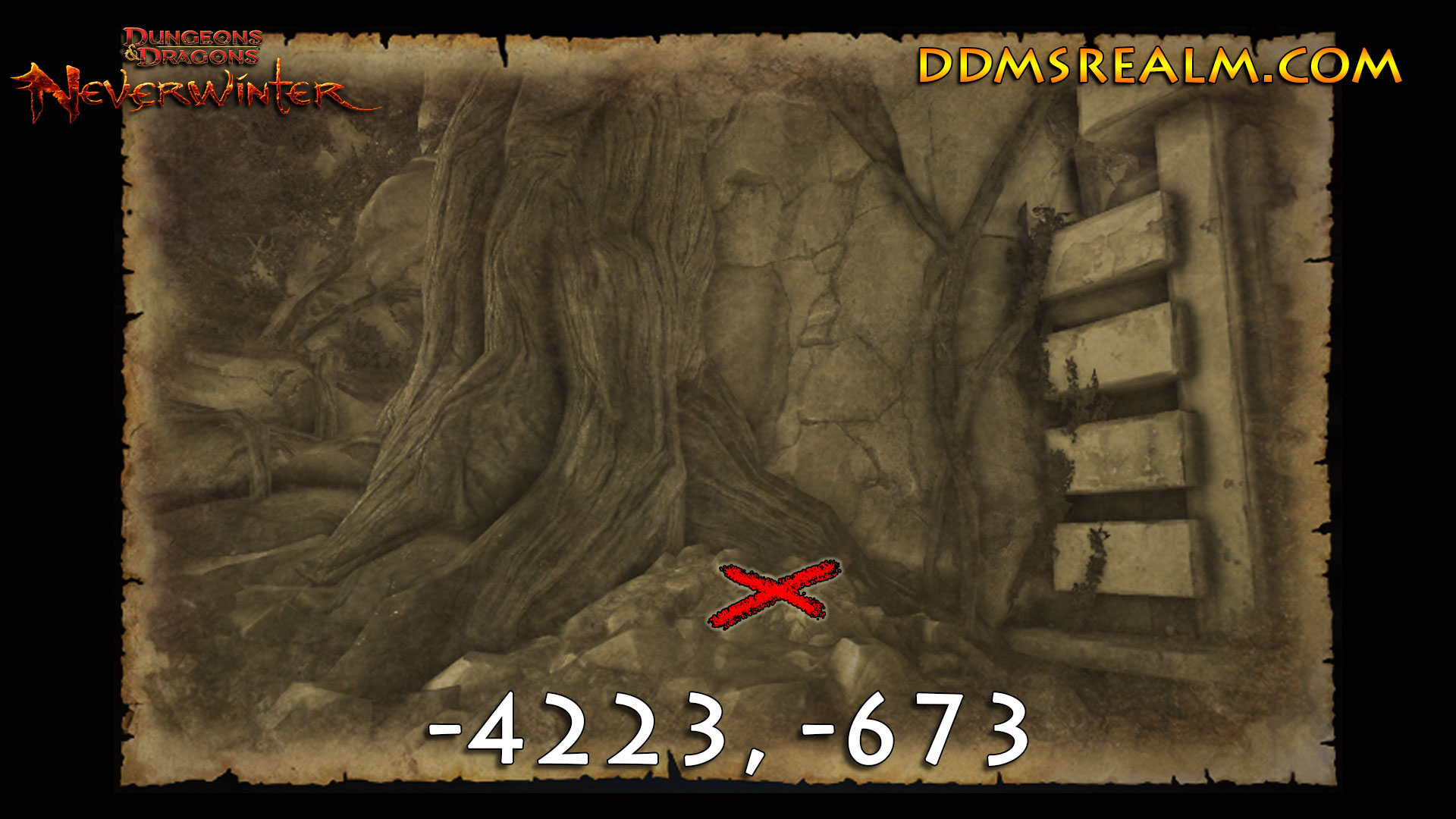 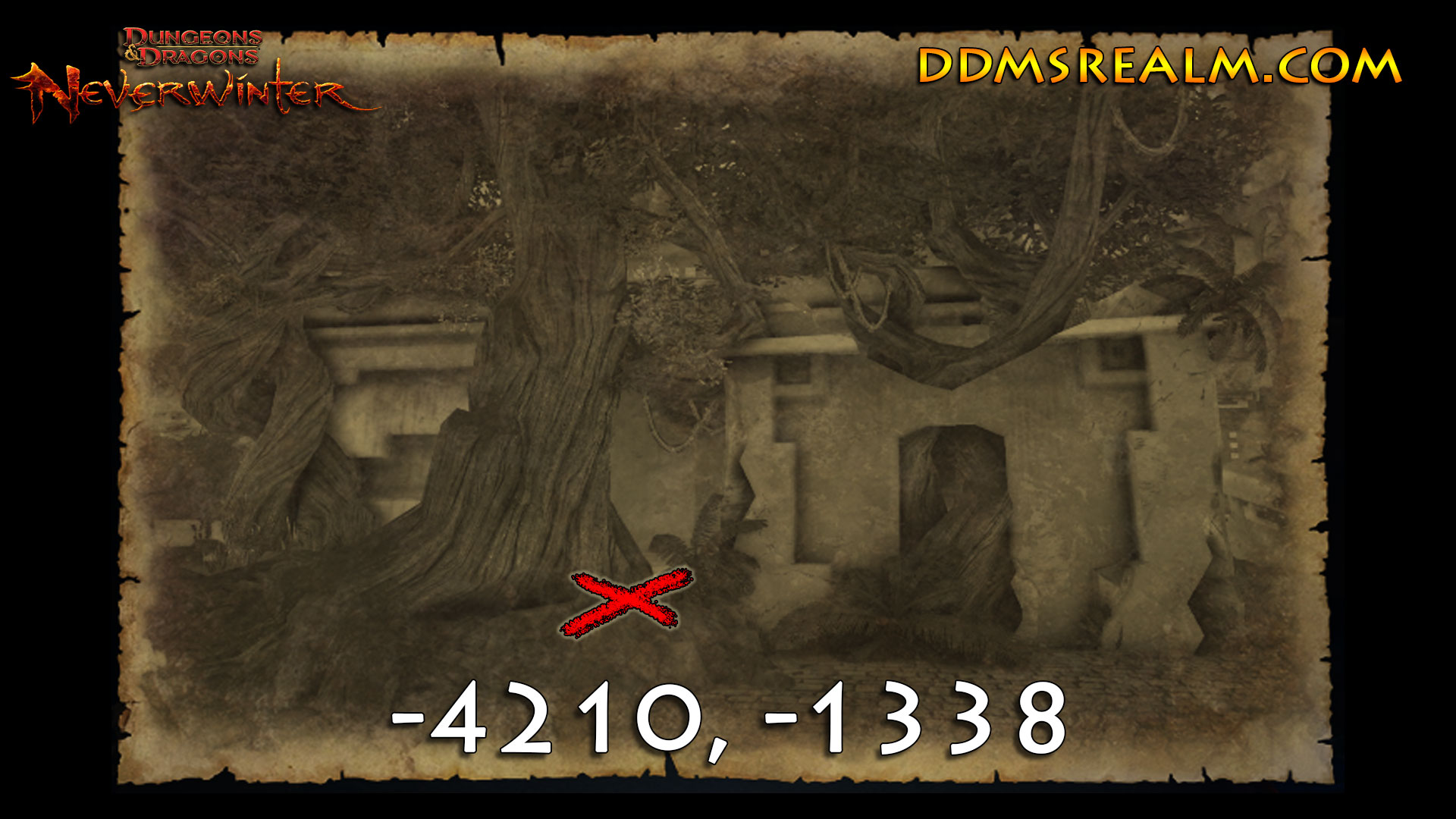 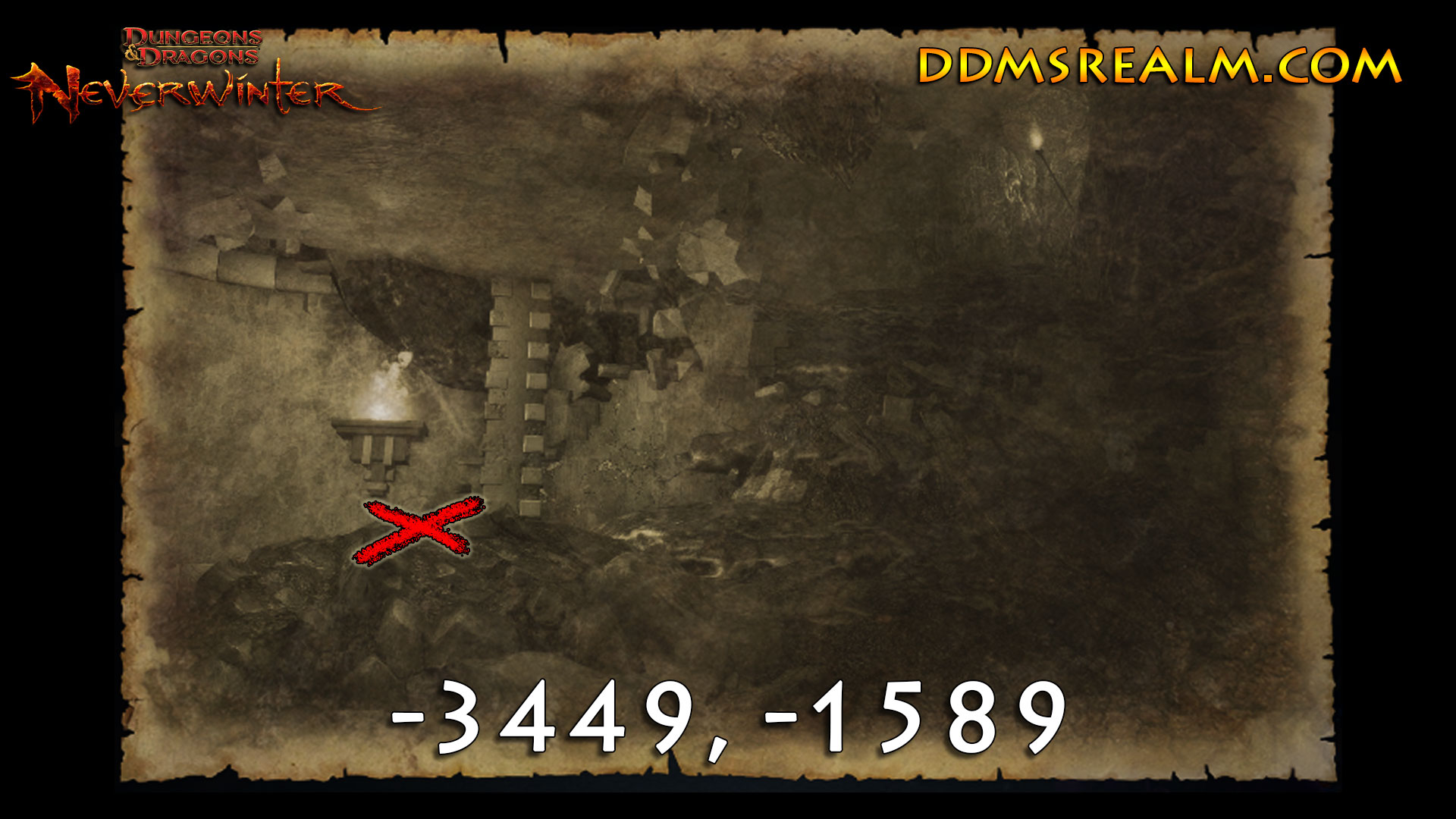 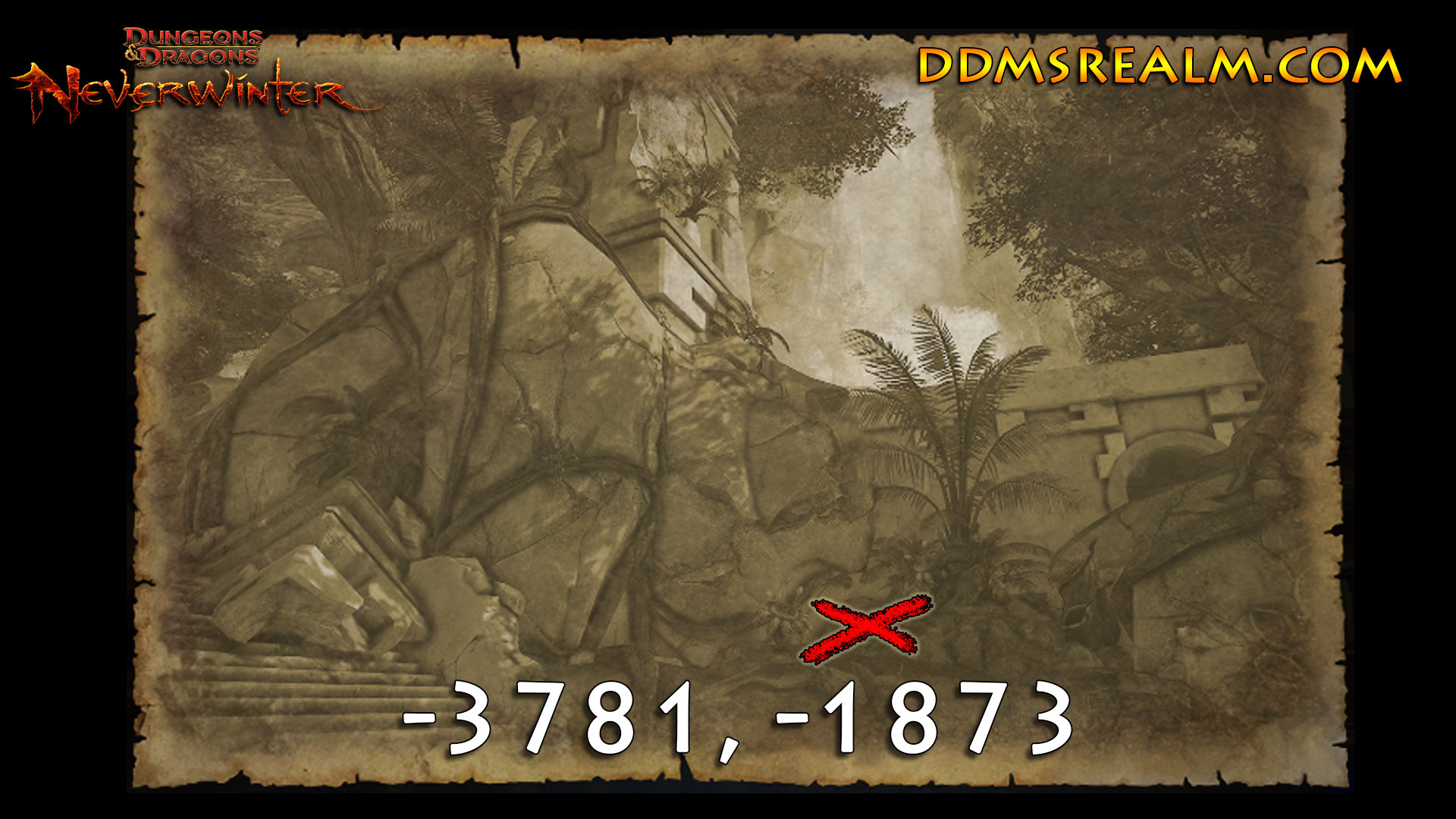 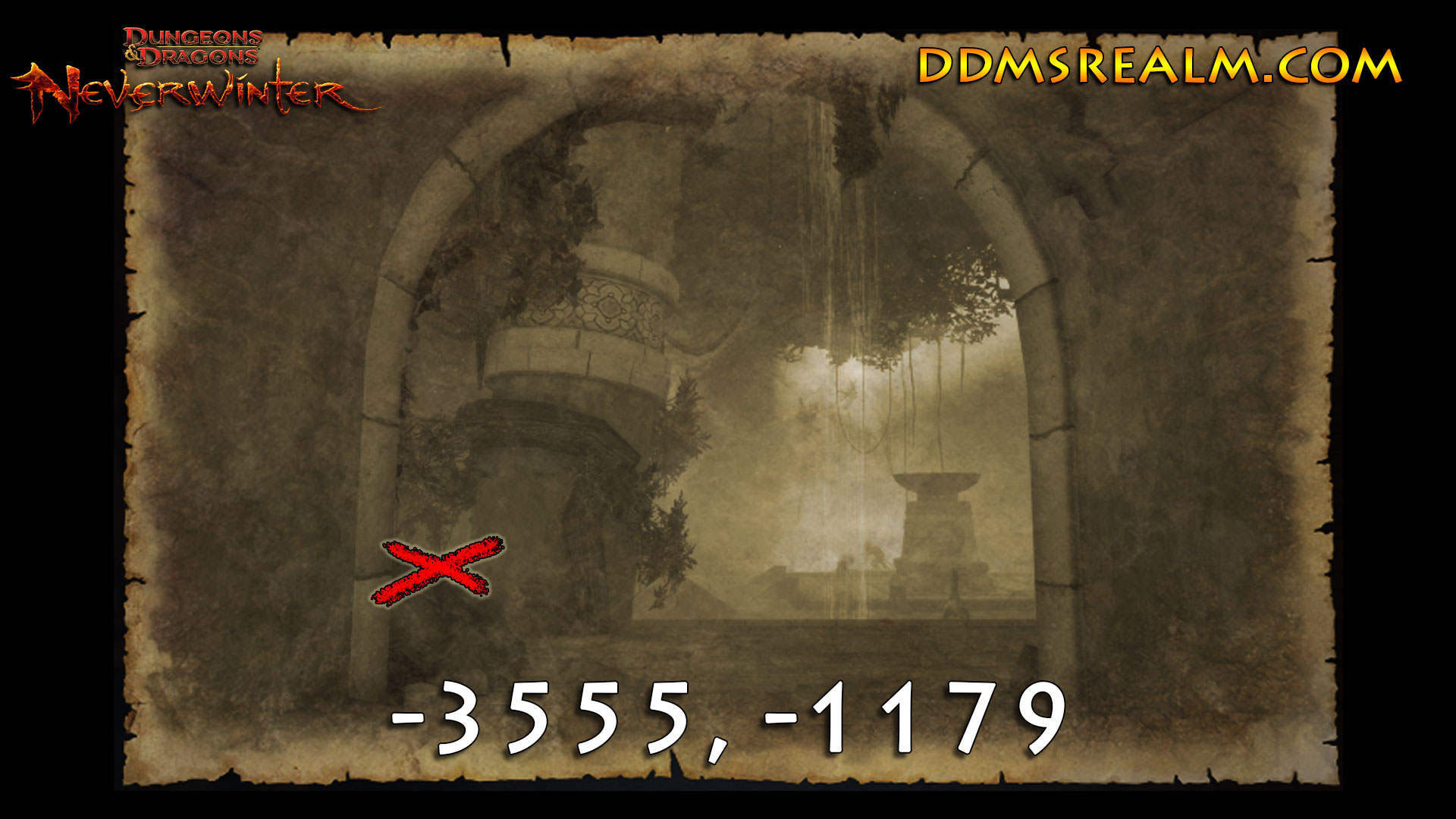 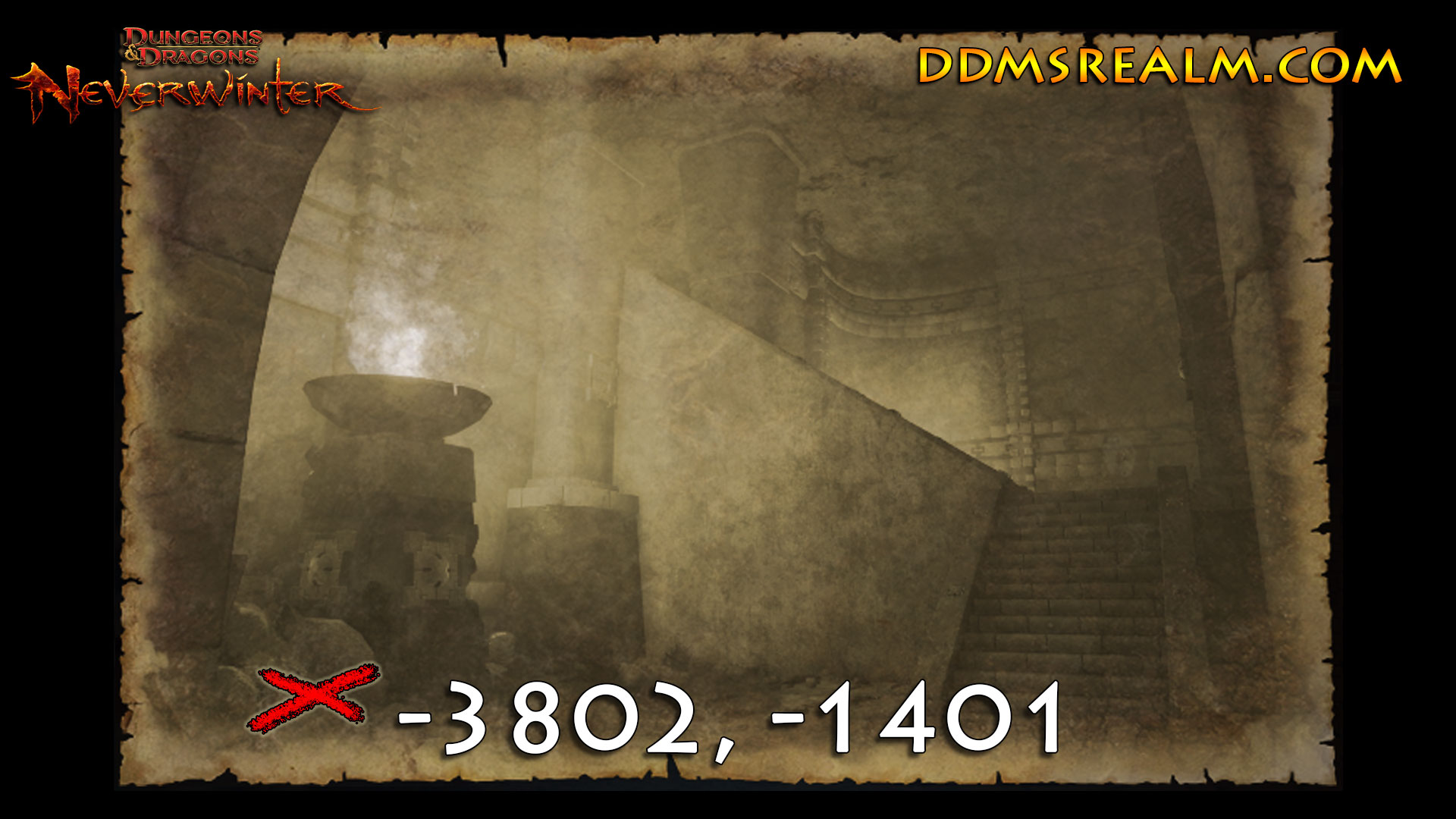 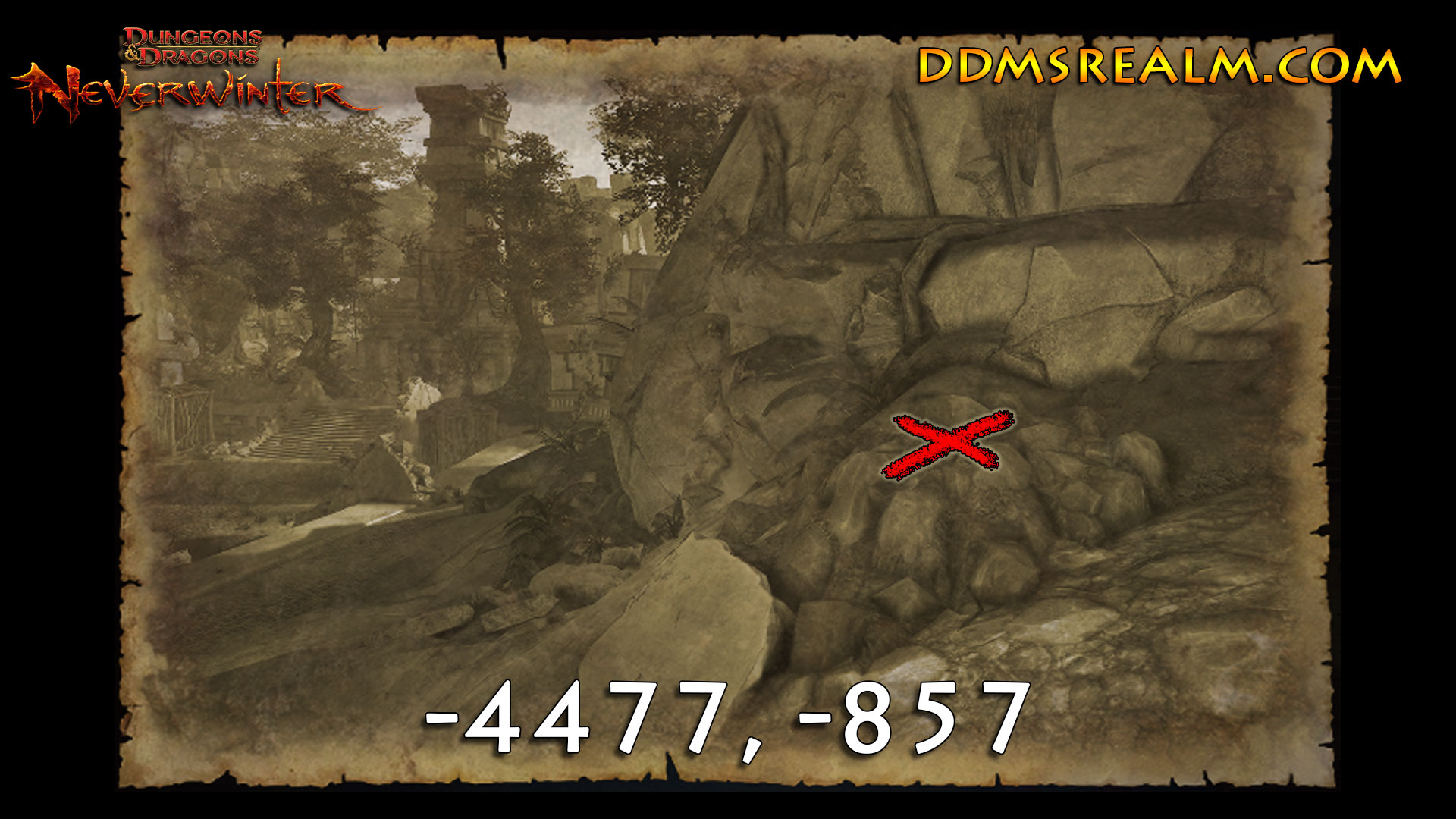 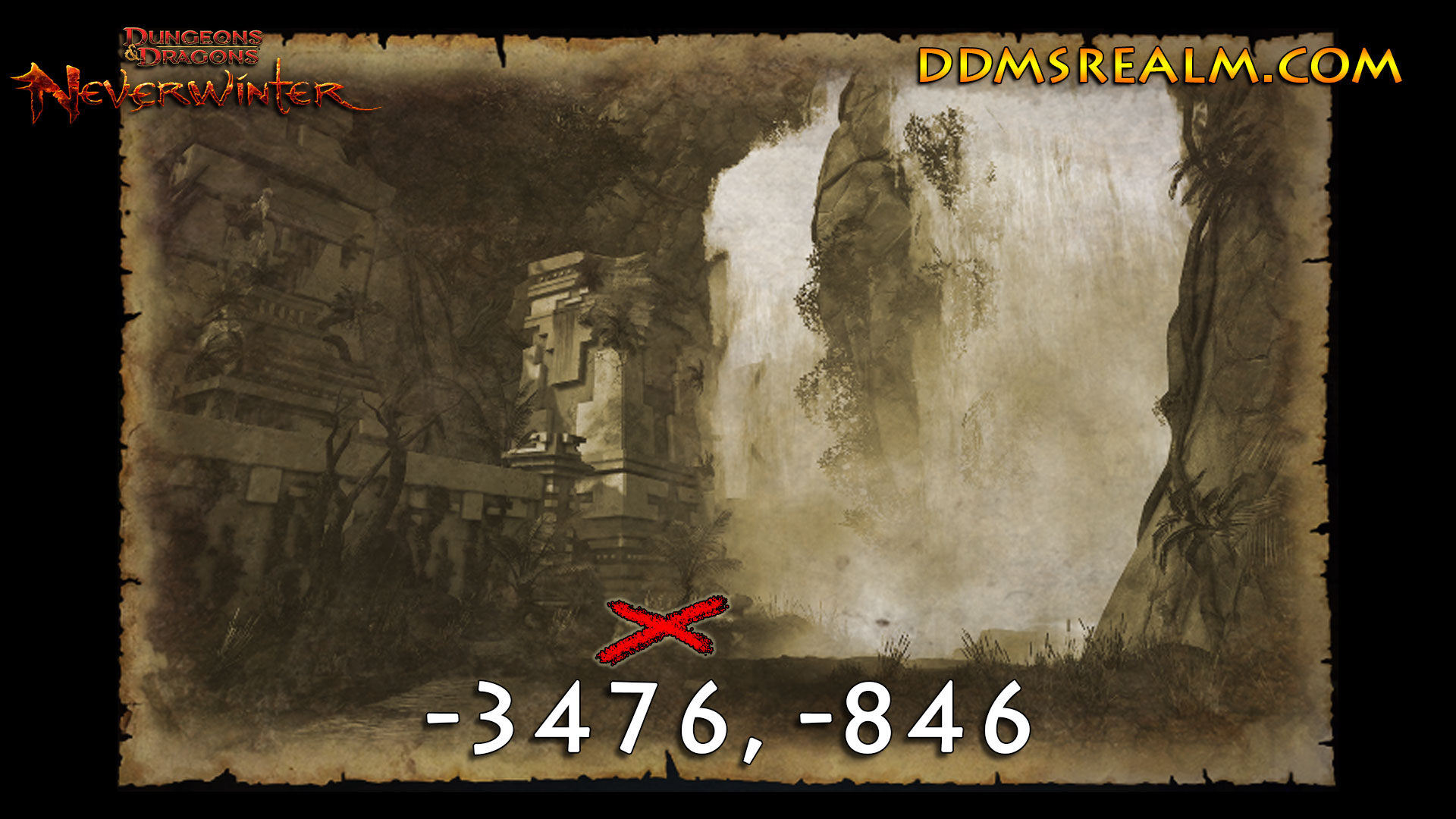 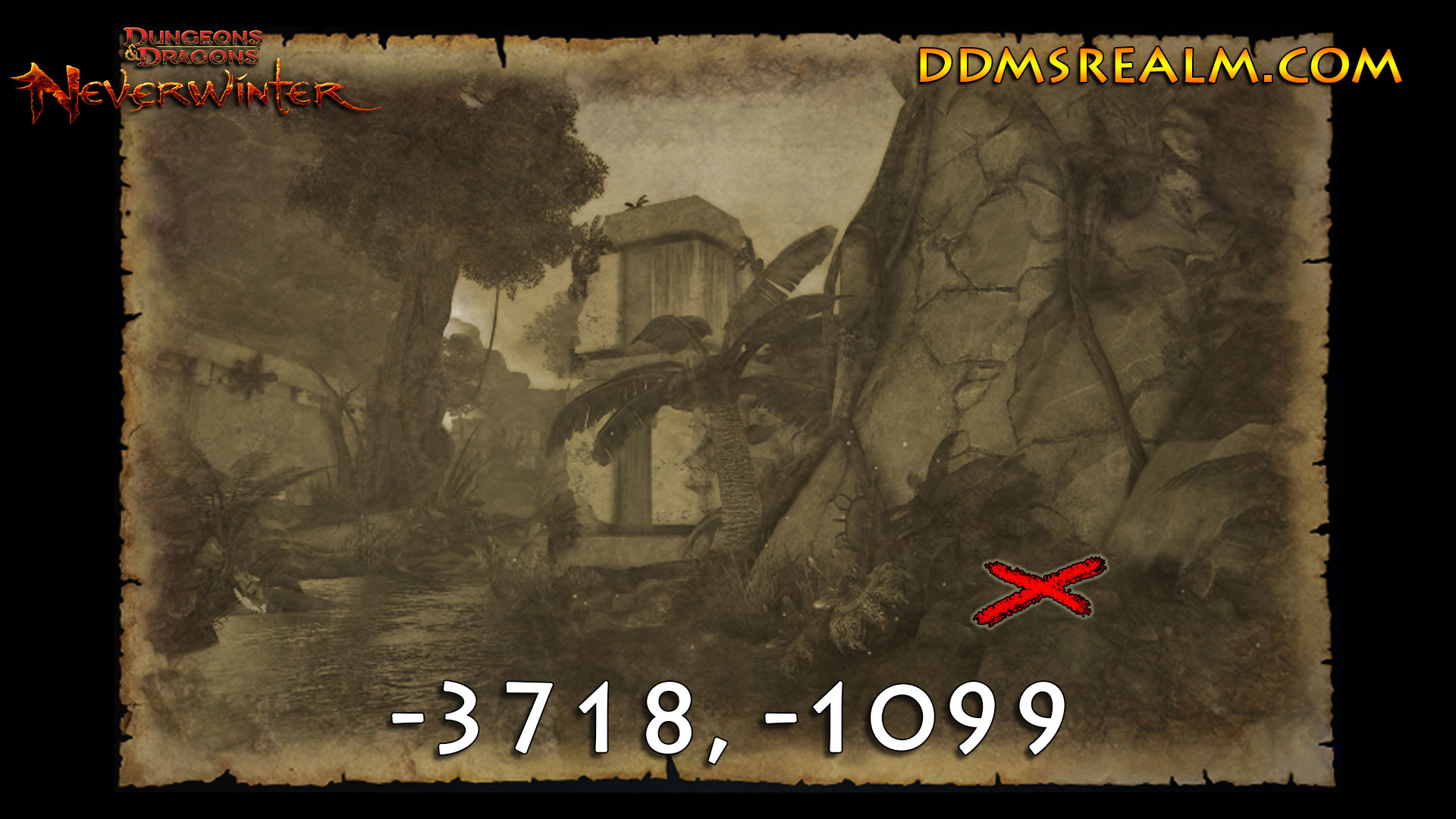 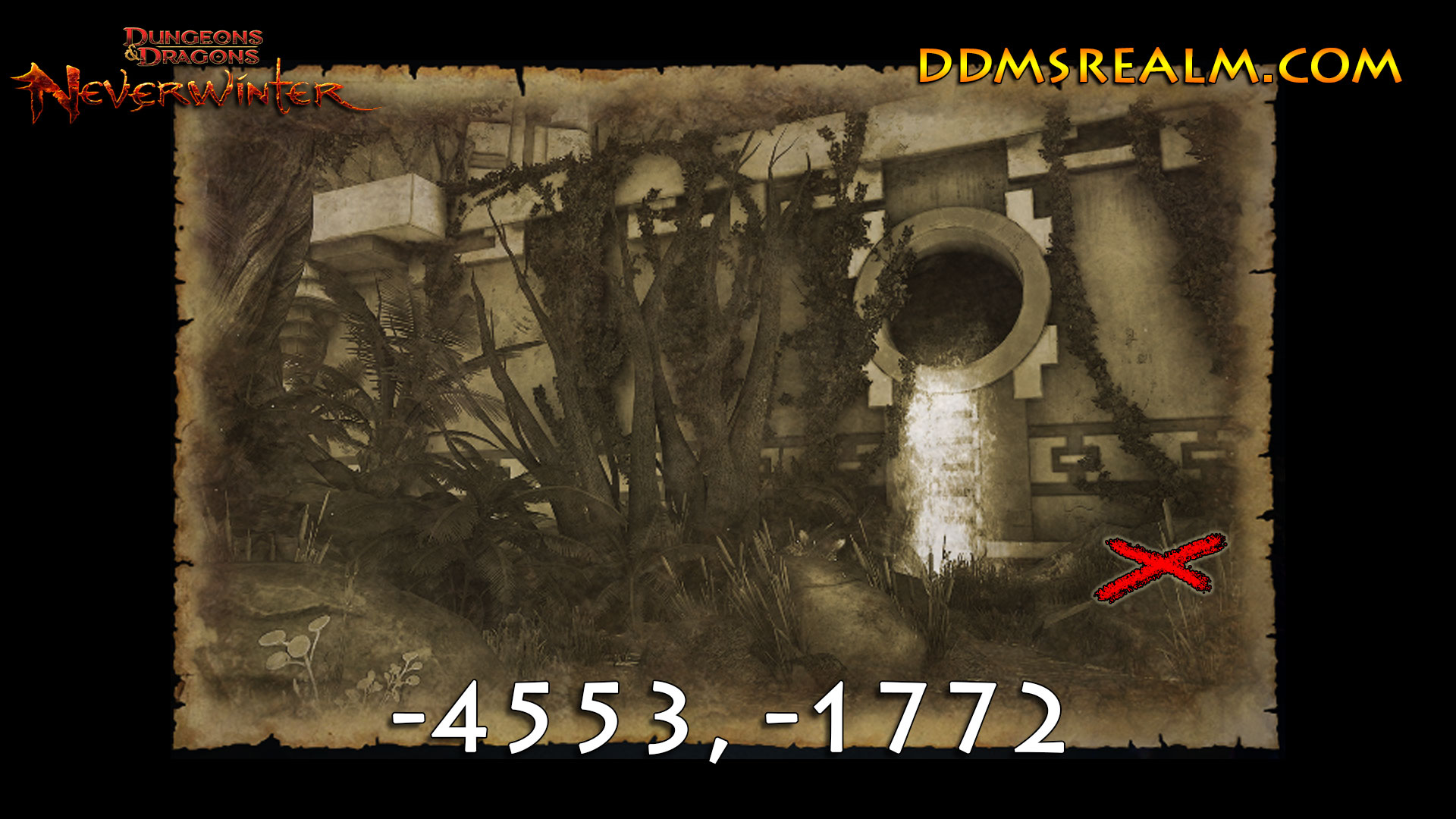 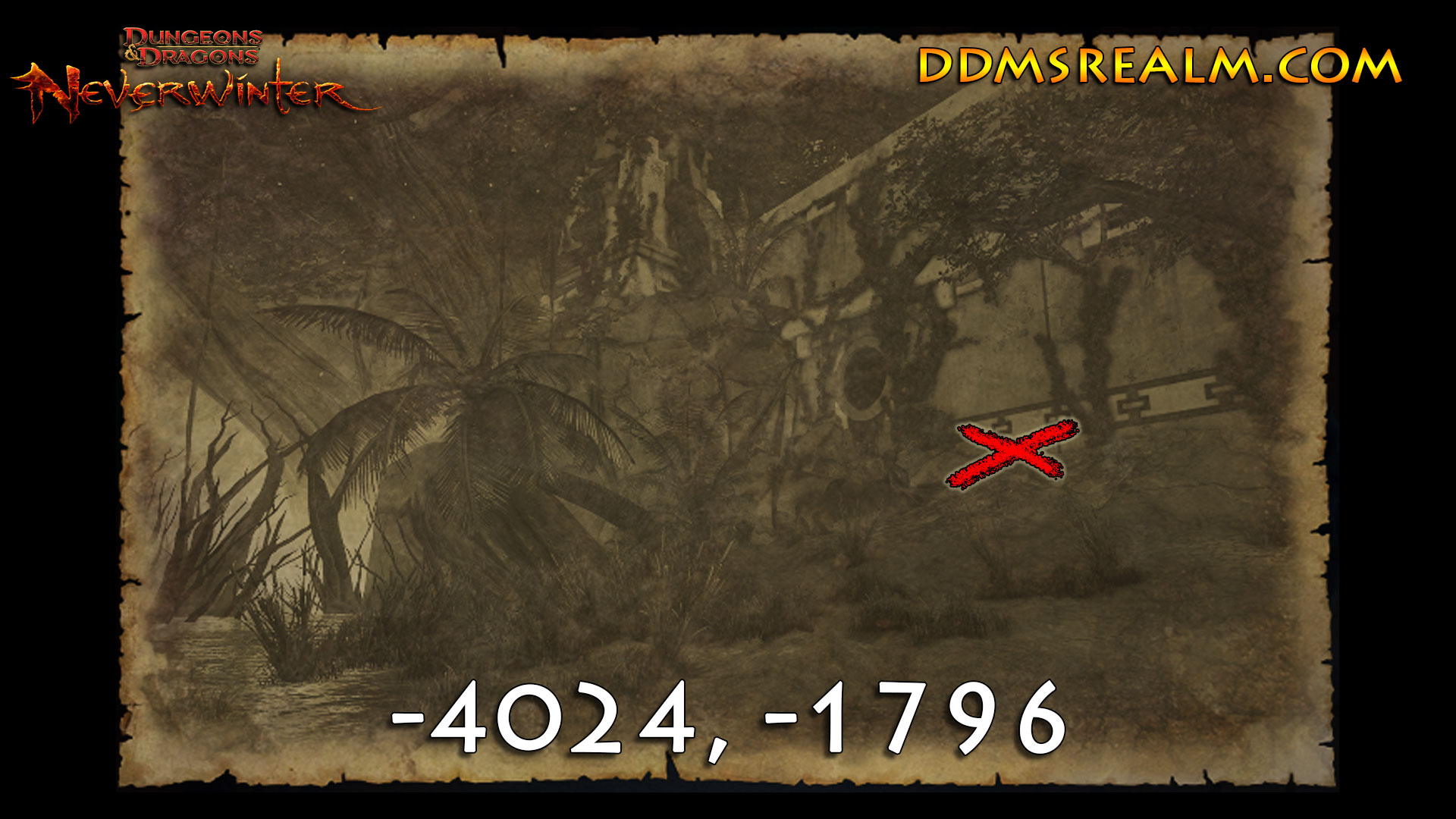 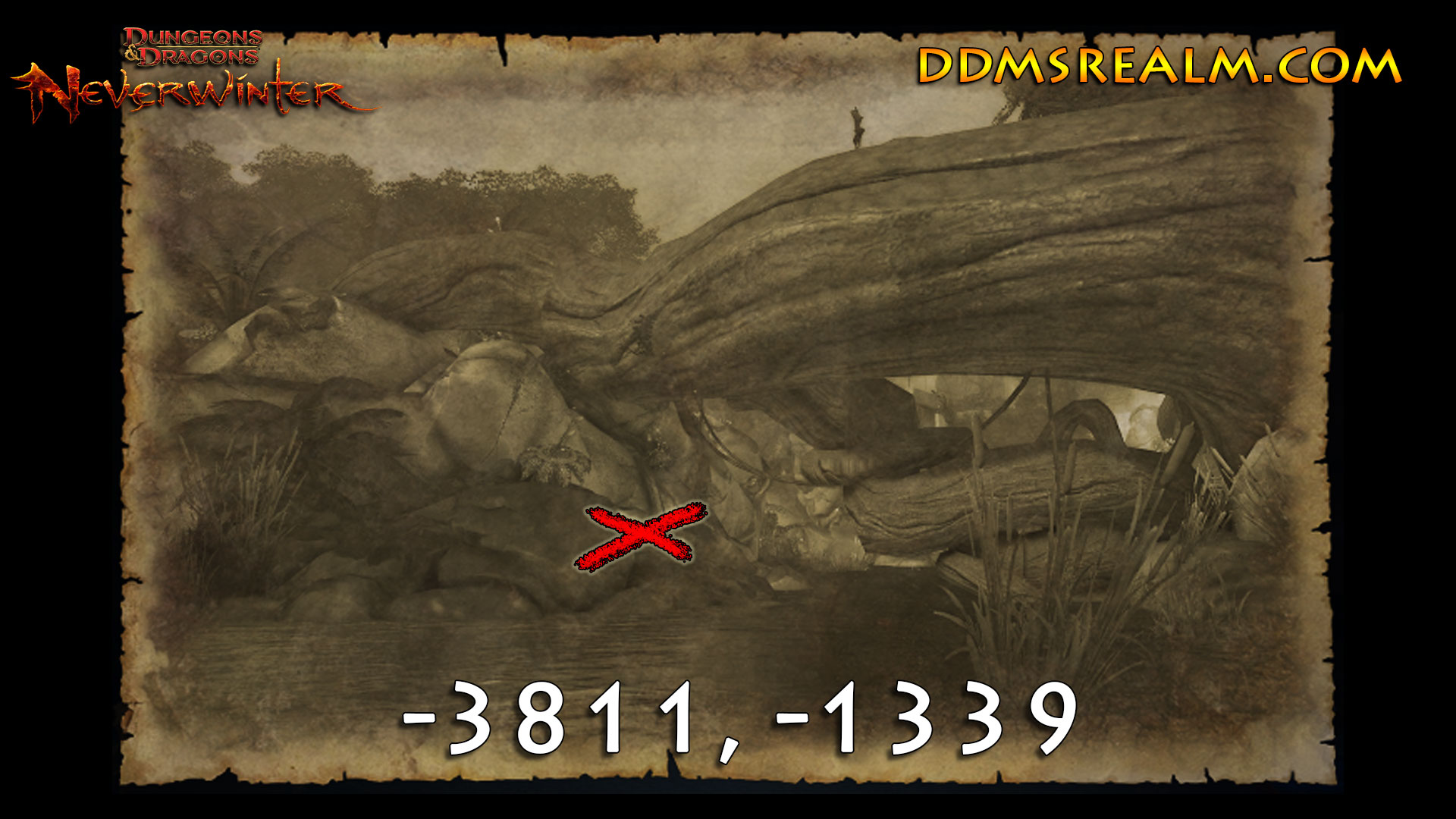 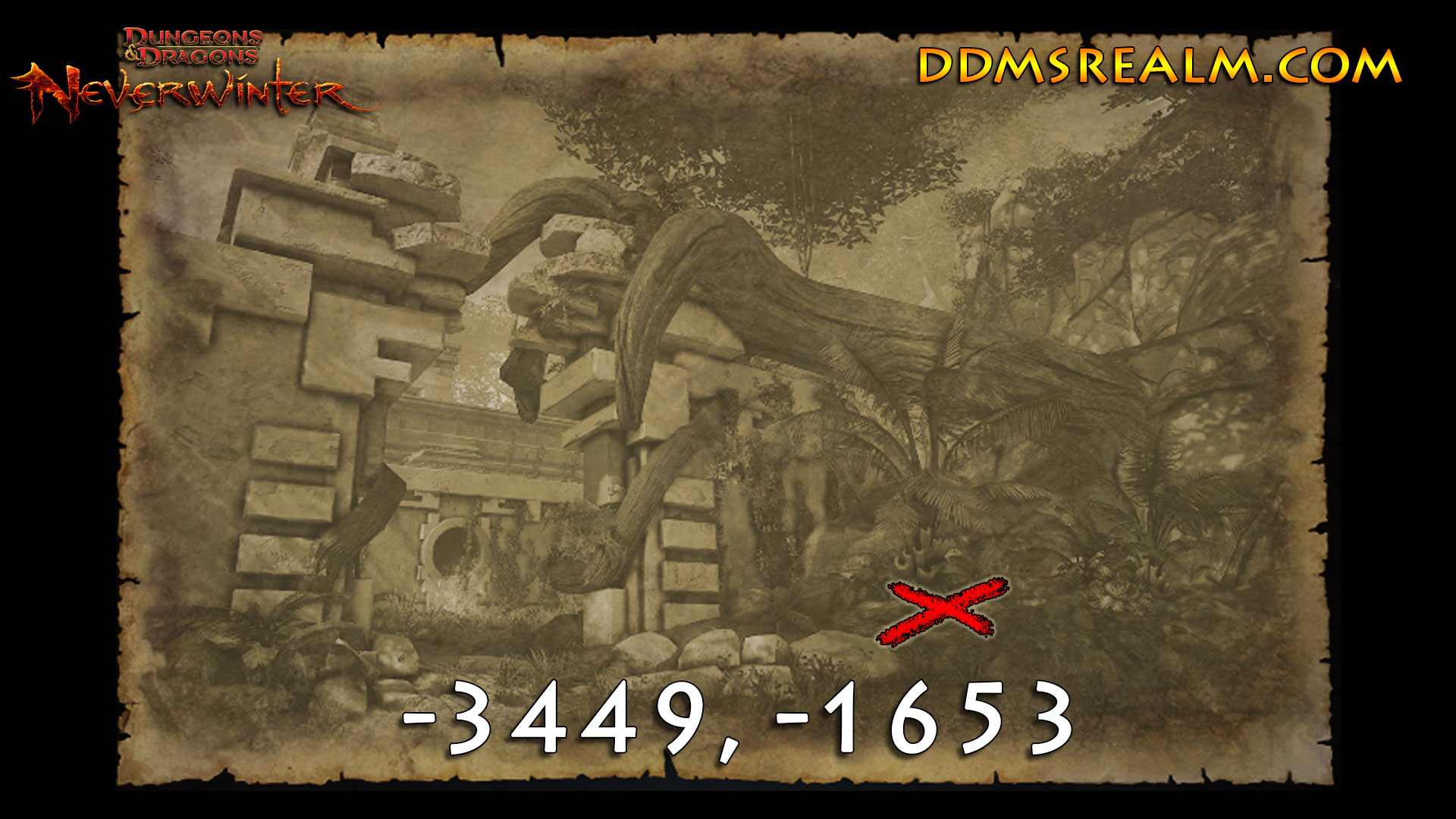 Treasures collected here have a rare chance for a magic item. They also have Lost Relics, refine stones, voodoo dolls, and more! These relics don’t count towards your weekly cap!